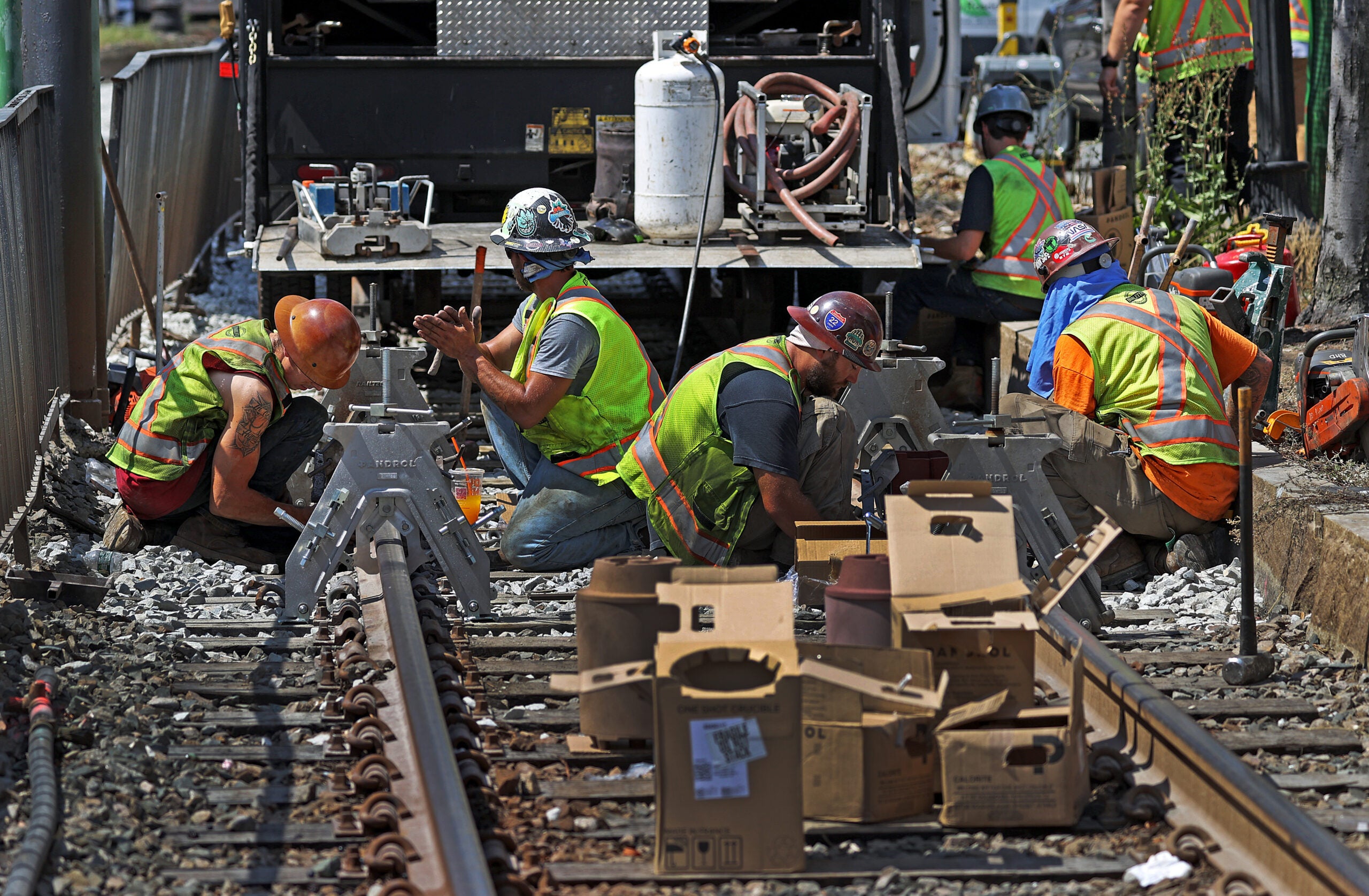 Sections of both the Green and Red Lines will close soon for repairs and upgrades, so shuttle buses will be replacing trains on those parts of the lines for several days.

On the Green Line, the entire D branch will be replaced by shuttle buses from Oct. 8 to Oct. 16.

During the shutdown, shuttle buses will not stop at the Beaconsfield stop because narrow roads make it unsafe, the MBTA said in a news release.

During these closures, which began in September, the MBTA is replacing over 6,000 feet of track; replacing six pedestrian crossings at Woodland, Waban, and Eliot stations; and installing train protection system equipment.

Additionally, on the weekend of Oct. 8 and 9, shuttle buses will replace trains between the Davis and Alewife stops on the Red Line so that crews can work on track in that area.

The stops will only be closed for those two days and will reopen for normal service Monday, Oct. 10.