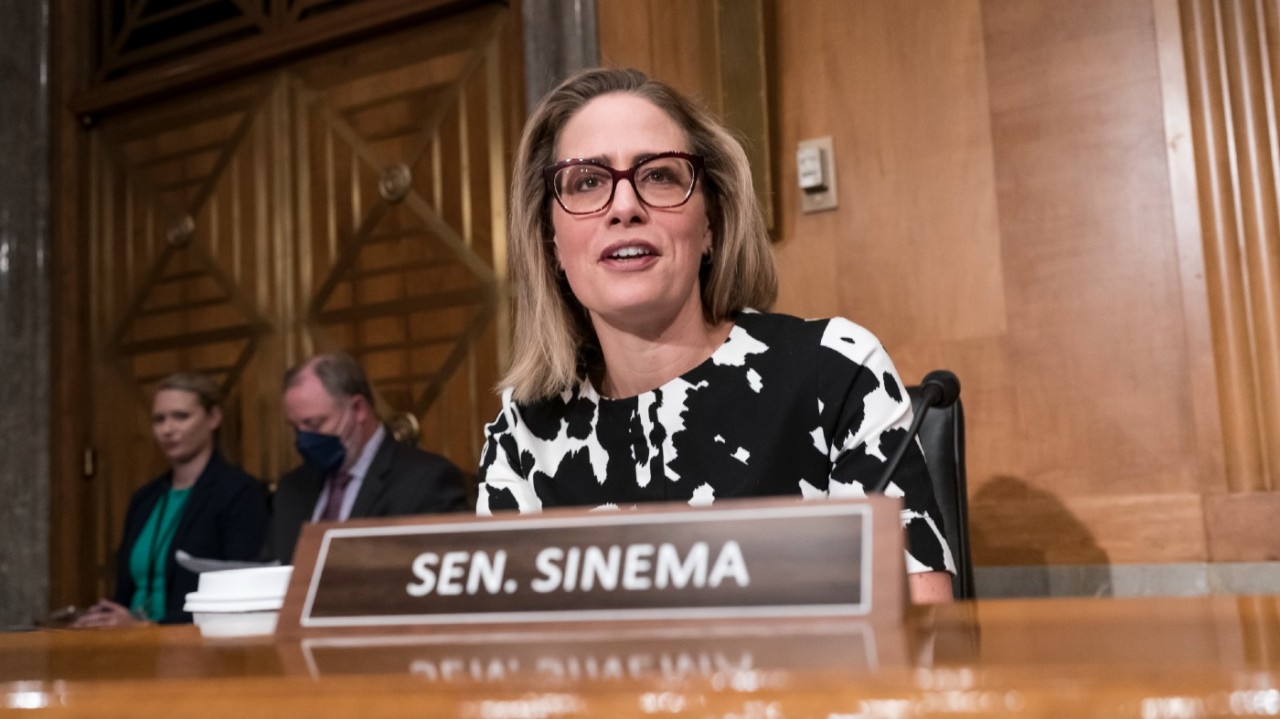 Arizona Sen. Kyrsten Sinema has announced that she will leave the Democratic Party and officially register as an independent.

“I’ve registered as an Arizona independent. I know some people might be a little bit surprised by this, but actually, I think it makes a lot of sense,” Sinema said in an interview Thursday with CNN’s Jake Tapper in her Senate office.

“I’ve never fit neatly into any party box. I’ve never really tried. I don’t want to,” she added. “Removing myself from the partisan structure — not only is it true to who I am and how I operate, I also think it’ll provide a place of belonging for many folks across the state and the country, who also are tired of the partisanship.”

The announcement from Sinema comes just days after Democrats solidified a 51-49 majority in the upper chamber with Sen. Raphael Warnock’s win in Georgia.

Senate Democrats gear up for battle with corporate America

Sinema declined to say that she will caucus with Democrats like independent Sens. Bernie Sanders (Vt.) and Angus King (Maine), but the Arizona senator said she plans to continue in her committee assignments.

“When I come to work each day, it’ll be the same,” Sinema said. “I’m going to still come to work and hopefully serve on the same committees I’ve been serving on and continue to work well with my colleagues at both political parties.”

This developing report will be updated.