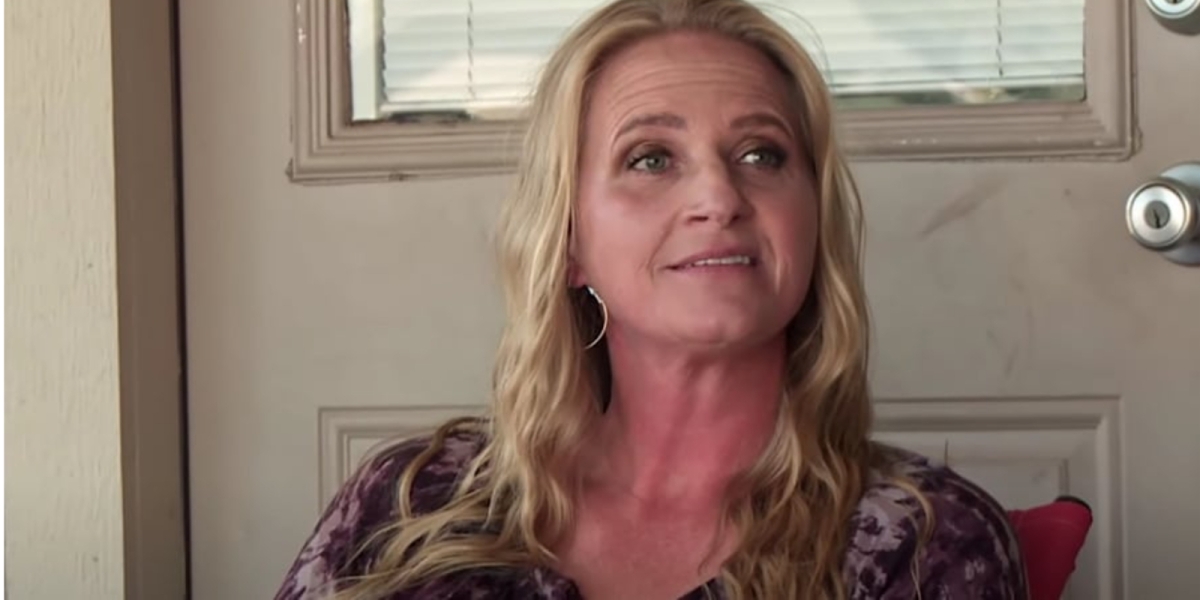 Sister Wives fans have become quite used to drama between members of the Brown family. However, the series’ most current installments have leveled up to a crisis viewers couldn’t have imagined. Kody Brown and his wives Meri, Robyn, and Janelle Brown, and ex-Christine Brown have faced insurmountable obstacles in keeping their relationships intact. However, some fans think Christine divorcing Kody “saved the show” from cancellation due to lagging storylines ahead of season 17.

For two seasons, the series revolved around the Browns’ pandemic navigation

The Brown family spent two seasons navigating the coronavirus (COVID-19) pandemic. Its effect on the polygamist clan was immediate.

During season 15, cracks in the family’s veneer were apparent. The clan had difficulty communicating and the onset of the pandemic only further exposed issues between the adults. Division ensued as some of the family’s members handled the virus differently, and Kody began spending time exclusively with Robyn and her children.

Perhaps most devastating of all, and the final blow to Christine’s insecurity about her marriage to Kody, was his season 16 decision not to accompany their daughter Ysabel to New Jersey for her spine surgery. Following this, several older children vocally opposed their father’s strict coronavirus rules.

Janelle and Christine, who admit they followed the CDC’s guidelines, battled against Kody’s stern warnings. Finally, Christine asked, “what does the nanny do” after learning Robyn and Kody still had a nanny in thier home, but he wouldn’t allow family members to intermingle due to his virus fears.

Christine gets vulnerable remembering her conversation with Robyn about being the “basement wife.” #SisterWives pic.twitter.com/O3lACNh47e

In a Reddit post, fans debated how much Christine and Kody’s split added to Sister Wives‘ drama. Many believed their divorce was a foregone conclusion as they had experienced difficulties communicating for years. However, others feel the added drama drew viewers to the series.

“Season 18 is confirmed; it’s probably about Janelle’s divorce. I guess season 19 would be about Kody getting new wives,” wrote one follower.

“I think the divorce saved the show,” claimed a second fan. A third agreed, “I’ve thought about this a lot too. It has brought in throngs of new viewers!”

“Yeah, I’m confused why people say the show is done. It hasn’t been an exciting show in 10 seasons, and we finally have a payoff. I’m hooked back in,” wrote a fourth viewer.

Sister Wives fans appear to be loving the drama between family members. It has helped the TLC series gain viewers and become a ratings winner. Variety reported the series had its highest-rated season premiere in six years with the first episode of Season 11.

“Absolutely. This season has been my favorite yet. I’m eager to see how everyone’s lives look after the split. I don’t see why everyone can’t continue filming as they have been. All they have to do is update the intro,” wrote a Reddit user in response to the thread above.

“Everyone loves a good redemption arch,” wrote another viewer who alluded to Christine’s storyline arc this season.

“Keep making seasons that show us all Christine, Janelle, and Meri dating while Robyn cries,” penned a fan of their hopes for future episodes.