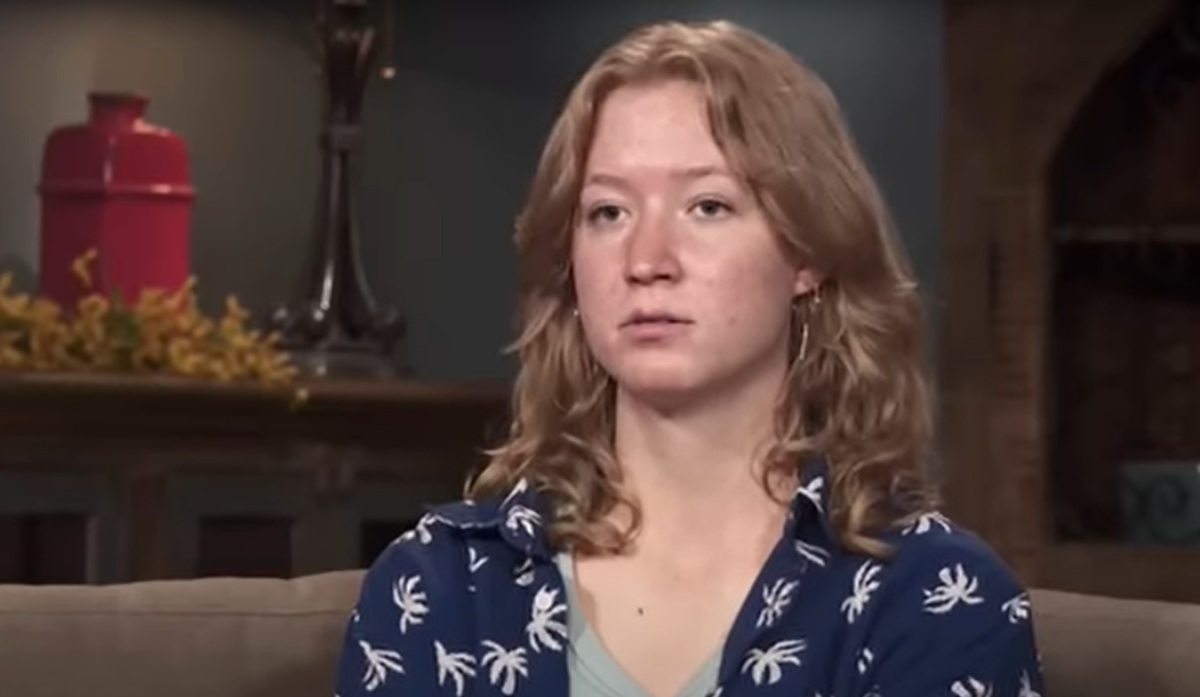 Sister Wives fans have spent the last three months watching Christine Brown’s divorce from Kody Brown play out. While Christine has been the main focus of season 17, she isn’t the only wife that Kody has battled this season. Kody’s issues with his first wife, Meri Brown, are seasons old by now, but his problems with Janelle Brown, his second wife, feel relatively new. In recent weeks, Brown family followers have theorized that Janelle has left her polygamist family, too. Despite plenty of online chatter about Janelle Brown leaving Kody, it doesn’t look like the Sister Wives star has done it just yet. Gwendlyn Brown, Kody and Christine’s fourth child, still hopes it will happen.

Reddit users have spent the last several weeks speculating about the state of Janelle Brown and Kody Brown’s marriage. The mother of six has been traveling for the last several months, leading some fans to assume she and Kody had split after nearly 30 years as spiritual spouses. The chatter reached a fever pitch in late October when fans spotted Janelle and Kody seated separately during the wedding of their eldest child, Logan Brown.

Those who hoped Janelle had stepped away from the Brown family patriarch are about to be disappointed. During a recent Q&A session in her TikTok comments section, Gwendlyn Brown revealed that Janelle Brown is still married to Kody. Still, it seems like the oddly-matched couple spends virtually no time together.

She isn’t sure how long Janelle and Kody’s marriage will last, though

While Gwen revealed Janelle still appears in a committed relationship with Kody Brown, she isn’t confident it will last. At the very least, she hopes it won’t. In a recent TikTok comment, Gwen suggested that she still “holds out hope” that Janelle will also step away from the plural family and forge her own path.

Her feelings on the marriage are likely colored by how poorly her mother, Christine Brown, was treated by Kody. Gwen openly discussed how negatively the marriage to Kody affected Christine. She also revealed how it negatively impacted her perception of her mother.

Gwendlyn is launching her career in the public eye via her Patreon account, and she’s not holding back her feelings. The 21-year-old college student has been especially critical of her father, Kody, and his fourth wife, Robyn Brown, noting that Robyn is “worse in person.” She also regularly refers to Kody by his first name.

Gwen has noted that Kody has an extremely distant relationship with most of his children and favors the five children he shares with Robyn. She also revealed that the Brown family moved to Flagstaff to allow Dayton Brown, Robyn’s eldest son, to attend college. Gwen said that Robyn even tried to monetize her coming-out story. According to Gwen, Robyn suggested she should have saved the announcement for the cameras. Gwen recently announced her engagement to Beatriz Queiroz.