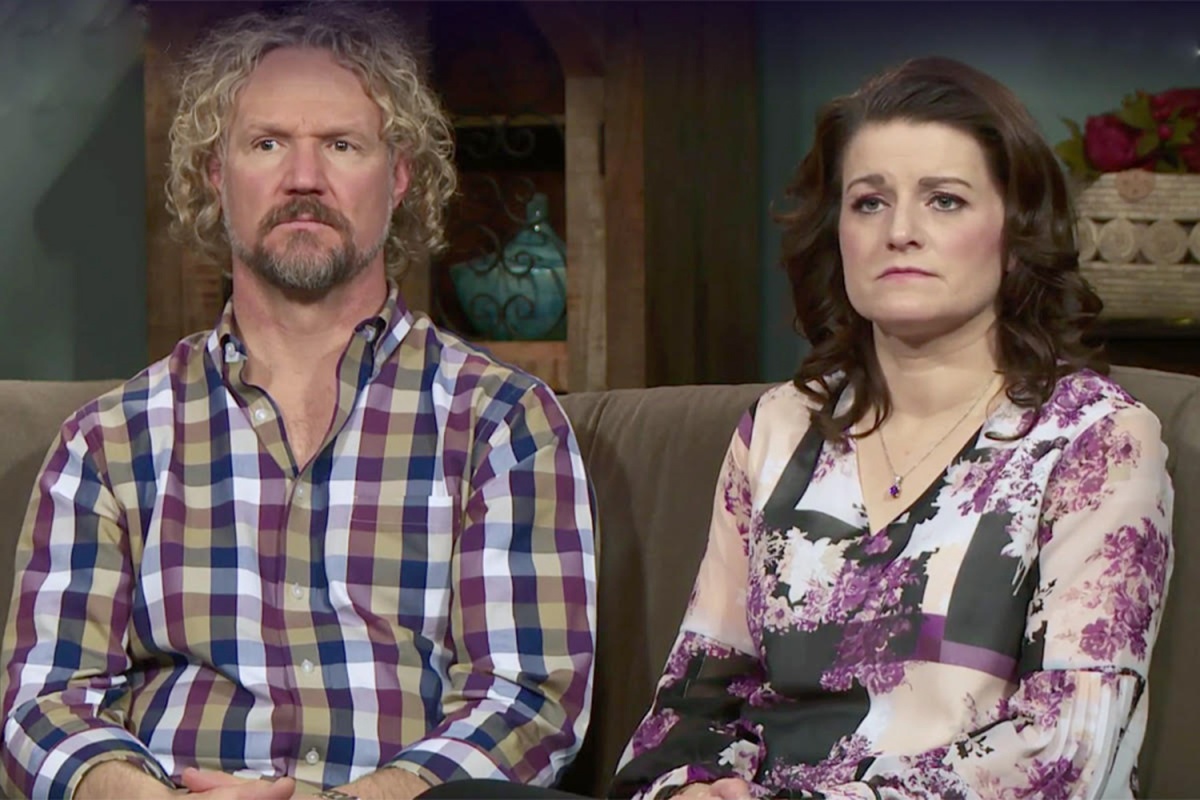 Kody Brown and his fourth wife, Robyn Brown, own a $900,000 house together in Flagstaff, Arizona. Let’s check out inside of the Sister Wives stars’ woodland cabin.

After moving out of Las Vegas, Kody and Robyn bought their five-bedroom and four-bathroom home in Flagstaff, Arizona. This 4,400-square-foot cabin is surrounded by trees and has breathtaking views of the area’s mountain ranges. The house, built in 2007, sits on a ridge on a “heavily-treed four acres,” according to the listing.

In Coconino County, documents obtained by Daily Mail, Kody and Robyn are listed as “husband and wife” on the deed of trust. Robyn and Kody closed on the house on August 30, 2019, after they moved the entire family from the cul-de-sac of Las Vegas to their new home in Flagstaff.

Inside Robyn and Kody’s rustic-style cabin

The outside of Robyn and Kody’s house, often featured on Sister Wives, boasts an expansive wrap-around deck, an outdoor dining area, and a four-car garage. While beautiful on the outside, the inside is just as stunning.

The lavish home has two master suites, three other bedrooms, and four bathrooms. In the kitchen, the luxury continues with a commercial-sized refrigerator and gas stove, underfloor heating, and a wine fridge.

Kody spends most of his time in Robyn’s house

Since the coronavirus (COVID-19) pandemic, Kody has almost exclusively stayed at his home with Robyn. He chose not to see his other three wives, Janelle and Christine, because they weren’t adhering to his strict coronavirus prevention protocol. And since Meri hasn’t been in rotation since their marriage became platonic years ago, Kody is almost exclusively living with Robyn and their five children.

“It’s weird. In the time that COVID has been going on, I felt more and more and more like that was Janelle’s house, and it wasn’t my house. And the irony of this situation which is not good for relationships, is that Robyn’s house, as I’ve been there more, has made me feel like that’s my house, and my rules, and my family,” Kody revealed in Sister Wives Season 16.

How Robyn’s house compares to the other wives’ living situations

As discussed on Sister Wives, Janelle and Meri were renting their homes in Flagstaff. Christine owned her home, but since her separation from Kody, she has sold it to move to her new $1.1 million duplex in Murray, Utah.

In Sister Wives Season 17, Janelle’s landlord sells the modest one-story “fixer-upper” she’s currently renting. She’s decided that she’s going to buy a trailer and move onto the Coyote Pass property to save money and hopefully start building her dream home.

Many Sister Wives fans have pointed out the unfairness between the wives’ living situations before, but now it’s becoming abundantly clear that Robyn has been getting preferential treatment.