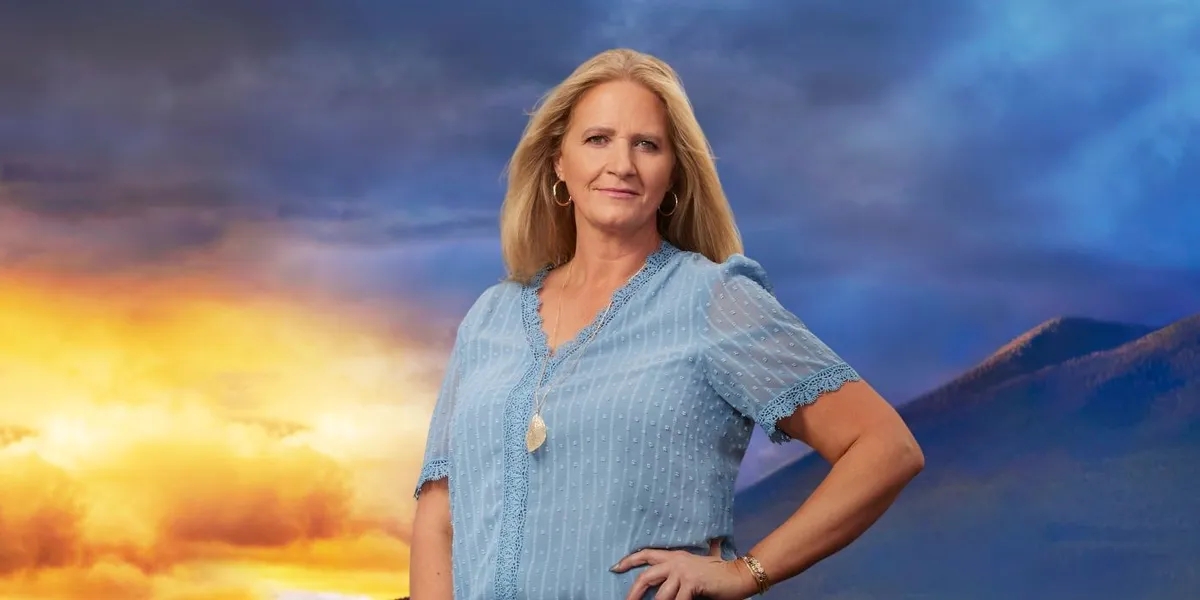 Sister Wives star Christine Brown, said she would have stayed married to Kody Brown had he had been a better father to her children. She said that the main reason she left the marriage had more so to do with her children than herself.

In an interview for Reality Life with Kate Casey, Sister Wives star Christine opens up about her recent divorce. The podcast host, Kate Casey, asked Christine what it’s like navigating co-parenting their 12-year-old daughter, Truely Brown, with her ex-husband, Kody since their split in 2021.

Christine recount the “vicious cycle” of her trying to get Kody to spend more time with their six kids and dealing with the disappointment with him neglecting to show up. “For years I’d say, ‘Your dad loves you. He loves you. He wants to spend time with you.’ I’d tell my kids that all of the time, that he’s going to come over. We’re going to have a great time,” Christine said on the podcast.

“And after a while, they stopped believing me. And I saw it in their eyes that they didn’t believe me anymore. They did really feel like they had a great connection with him,” Christine explained.

The mother of six revealed that her children seeing Kody with his fourth wife, Robyn Brown’s children left them feeling betrayed and confused. “They’d see what it was like for other kids and how he was amazing and he wasn’t with them. And they were awkward around him and nervous,” Christine said.

Christine didn’t want her kids to have ‘daddy issues’

The Sister Wives star decided that leaving Kody would be the only way to ensure a healthy environment for her kids. “It’s tough. Because all I want for my kids is to have a relationship with their dad. Are you kidding me? I don’t want my kids to have daddy issues. That’s super super sad.”

Christine Brown would have stayed if Kody was an ‘awesome dad’

After years of Christine and her children being put on the back burner, Christine felt her only choice was to leave him. “You can only sit and wish for long long. You have to start doing what’s necessary to change that dialogue, to change that situation and I was just done,” she recounted. She didn’t think waiting around for Kody to change would “change anything.”

She revealed that had Kody been better to her children, she would have stayed in the marriage. “If he’d been an awesome dad, I would still be there. If he was an asweomse dad to my kids, if they knew he loved them, if he wanted to spend time with them, I’d stay. But it just wasn’t there,” the Sister Wives star explained.

For years, Sister Wives watched Kody choose Robyn and her kids over his other children. Is it too late for Christine’s children to be close to Kody again?