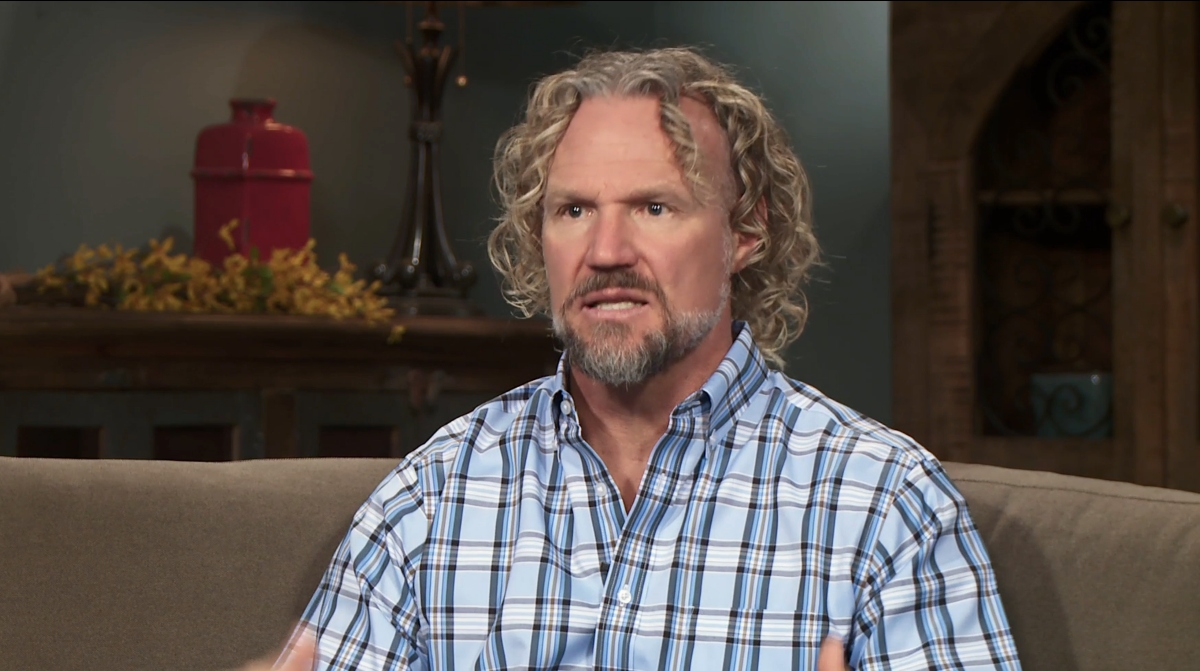 Kody Brown of Sister Wives fame has spent all of season 17 proving that he doesn’t understand the needs of his four wives. Fans of the famed series have been livid with the Brown family patriarch for years, but season 17 has proven how horrifically he’s treated most of his long-term partners. Still, Kody appears to be getting pettier and pettier. In his pettiest moment to date, he actually pondered whether he should have told one of his brides that he “didn’t like her.”

Christine Brown once told Kody Brown he was a coward

Christine Brown has come into her own since leaving her plural marriage. While Christine left Flagstaff, Arizona, more than a year ago, Sister Wives fans are just now getting the chance to see her decision-making process play out.

In season 17 of Sister Wives, Christine has gotten honest about her feelings. She has clarified that her ex-husband, Kody Brown, never met her emotional needs. She even once called Kody a coward. While her husband of more than two decades agrees with her assessment, it’s not for the reason you might think.

Kody Brown believes he was cowardly, but there is a catch

In a moment of clarity, Kody admitted that his behavior had been cowardly. The clarity lasted only a short time. While it would have been nice to see Kody grow from the experience and take ownership of what happened in his marriage to Christine, he didn’t. He didn’t think it was cowardly to emotionally abandon plural marriage without telling the women he married. Kody didn’t even believe his treatment of his children was morally repugnant.

Instead, Kody suggested he was a “coward” because he didn’t tell his third wife, Christine Brown, that he “didn’t like her,” in an interview segment. Kody couldn’t leave the insults at that, though. He took the opportunity to take one more dig at Christine. He said that despite his distaste for his third wife, he didn’t “quit.” While Kody might believe that, Sister Wives fans believe he did quit; he was just a quiet quitter. The unbelievable moment took place during the final moments of season 17’s episode, “Life After Polygamy.”

In the season 16 tell-all episode, Kody was grilled about the state of his marriage. At one point, the host, Sukanya Krishnan, asked Kody if he believed he had emotionally abandoned his wives. He insisted he had done nothing of the sort.

Season 17 has brought about more emotional abandonment. With Christine no longer a part of the plural family, the father of 18 has set his sights on one of his other wives. According to the show’s most recent sneak peek, the final episodes of season 17 will find Kody at odds with his second wife, Janelle Brown, too. The famed polygamist appears to be emotionally abandoning that relationship quickly, as well.

Kody has also made it abundantly clear that he doesn’t consider himself spiritually attached to his first wife, Meri Brown. So it would seem that Kody, once a staunch proponent of plural marriage, has found himself in a monogamous marriage. Sister Wives fans are certain that it was by design, and the way he went about making it happen was, in fact, cowardly. That makes his comment about telling Christine that he didn’t like her feel extra petty.

‘Everyone Loved Him’: Tyre Nichols, a Sacramento Native, Remembered as Beautiful Soul With Creative Eye

Prosecutor: 2-year-old who died allegedly exposed to drugs while living in car

The American West’s Salt Lakes Are Turning to Dust