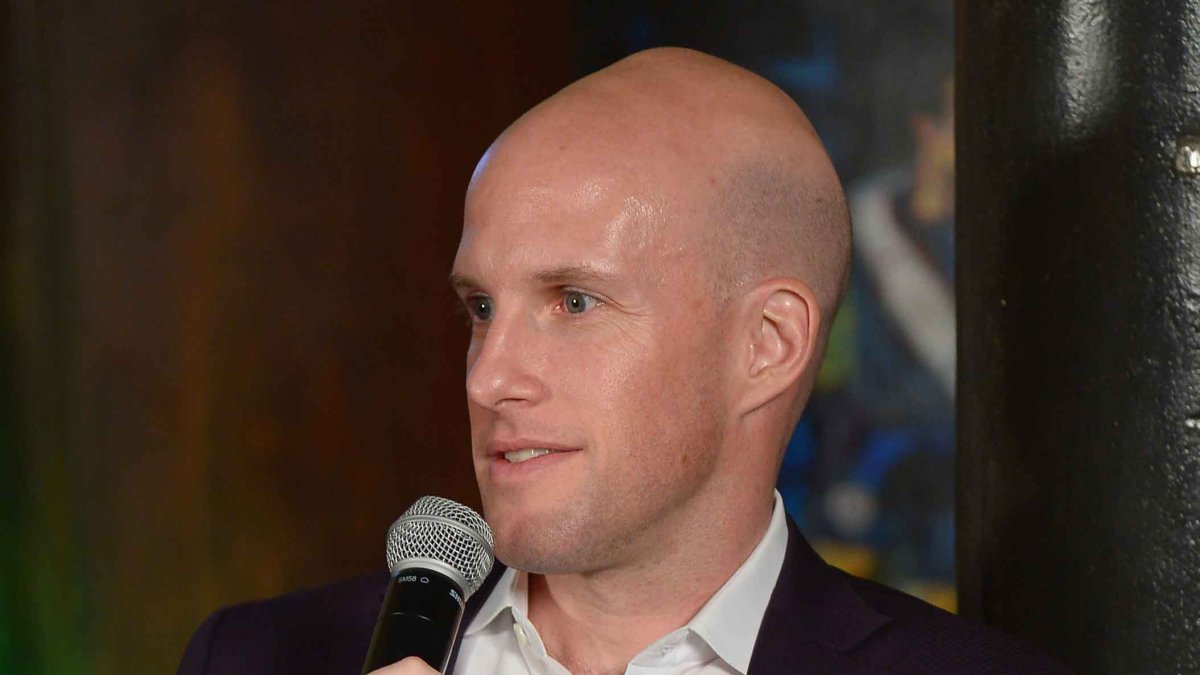 Soccer journalist Grant Wahl, who recently made international headlines after he said he was temporarily detained in Qatar for wearing a rainbow shirt, has died, U.S. Soccer said in a statement.

A cause of death has not been revealed. Wahl, who also wrote for the GrantWahl.com Substack, most recently worked for CBS Sports but also worked for other outlets including Sports Illustrated and NBC News, according to his Twitter page.

“The entire U.S. Soccer family is heartbroken to learn that we have lost Grant Wahl. Fans of soccer and journalism of the highest quality knew we could always count on Grant to deliver insightful and entertaining stories about our game, and its major protagonists: teams, players, coaches and the many personalities that make soccer unlike any sport,” U.S. Soccer said in a statement.

Wahl’s wife, Dr. Céline Gounder, wrote on Twitter that she was in “complete shock.”

“I am so thankful for the support of my husband @GrantWahl‘s soccer family & of so many friends who’ve reached out tonight. I’m in complete shock,” Gounder wrote.

On Nov. 21, Wahl said he was denied entry into the U.S. men’s national team’s World Cup opener against Wales in Qatar because the shirt he was wearing featured a rainbow surrounding a soccer ball. He later posted that he made it into the media area at Ahmad bin Ali Stadium in Al Rayyan after being “detained” for nearly 30 minutes.

According to members of U.S. media, Wahl was stricken while in the media tribute at Lusail Iconic Stadium during extra time of the World Cup match between Argentina and the Netherlands and could not be revived, The Associated Press reports.

He wrote Monday that he had visited a medical clinic while in Qatar.

“My body finally broke down on me. Three weeks of little sleep, high stress and lots of work can do that to you,” Wahl wrote. “What had been a cold over the last 10 days turned into something more severe on the night of the USA-Netherlands game, and I could feel my upper chest take on a new level of pressure and discomfort.”

Wahl wrote that he tested negative for COVID-19 and sought treatment for his symptoms.

“I went into the medical clinic at the main media center today, and they said I probably have bronchitis. They gave me a course of antibiotics and some heavy-duty cough syrup, and I’m already feeling a bit better just a few hours later. But still: No bueno,” he wrote.

“We are shocked, saddened and heartbroken over the tragic passing of Grant Wahl. He was a kind and caring person whose passion for soccer and dedication to journalism were immeasurable. Grant was an important member of the soccer community for more than two decades, and he will be deeply missed,” Garber said.