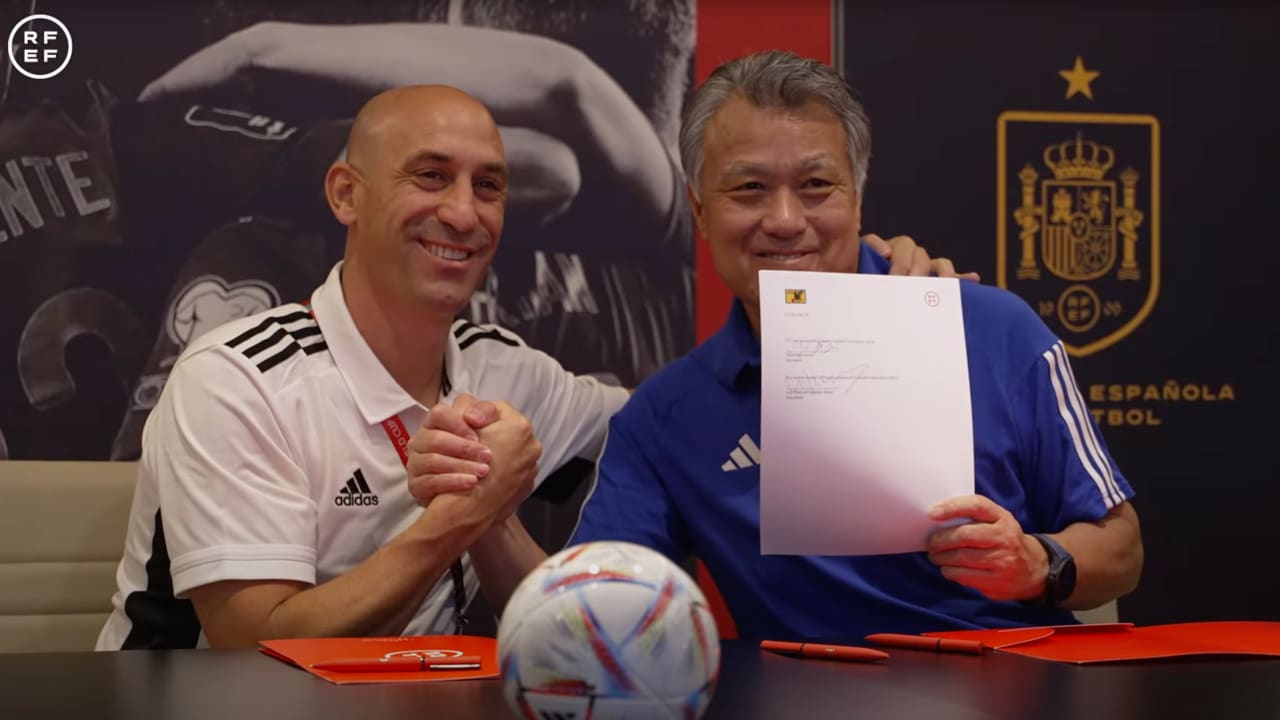 At least the timing raises questions at first glance …

Japan and Spain announced a collaboration this afternoon. In particular, there should be a close connection in the youth sector, in women’s football and in the training of referees and coaches.

In the evening meet Japan and Spain (8 p.m., live at bild.de in the ticker) at the WM in a direct duel in the Group E on each other. Will the friendship between the two associations also be felt on the pitch?

In Germany there are fears that Spain could live well with a bankruptcy against Japan. The Spaniards would still be through as group runners-up, even if they narrowly lost to Japan, as long as Germany didn’t win 8-0 or better against Costa Rica at the same time.

The Spaniards might prefer second place in the group as they are the top favourites Brazil could avoid until the final and the opponent in the quarterfinals probably only Portugal would.

However, the cooperation between Japan and Spain has nothing to do with the game. The presidents of both countries only used the favorable opportunity in Qatar to meet and extend the agreement already tied in 2020.

At that time, the two associations had already concluded a cooperation agreement. Due to the corona pandemic, however, the exchange and cooperation could not take place as desired. However, friendlies have already been played in women’s, U21 and futsal. Knowledge sharing meetings were also held.

Finally, the Spanish Football Association wrote in its statement on the agreed cooperation: “As long as the ball is rolling, a healthy rivalry is part of it. After that, both federations will work together in harmony to further strengthen their relationship.”

HERE is the WhatsApp news from the BILD reporters from Qatar!

(App users enter the following address in the browser of their smartphone: bild.de/wm-katar)