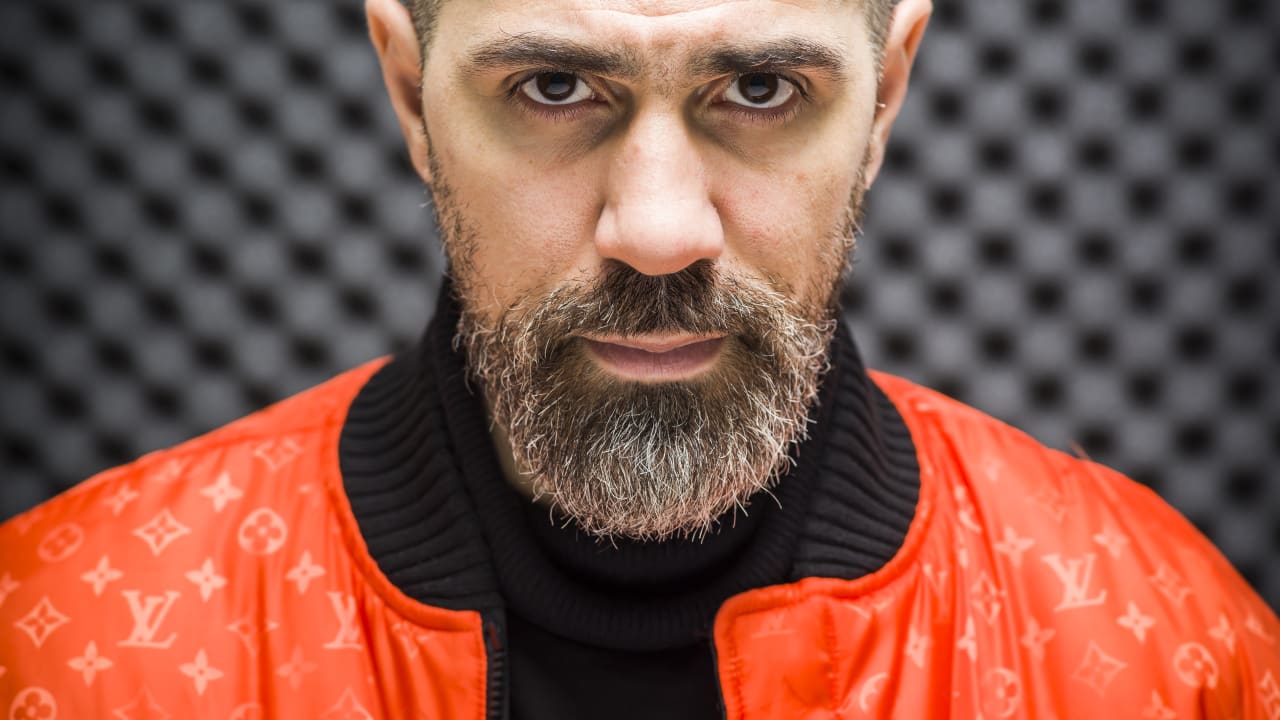 Berlin – More than seven years after Bushido’s album “Sonny Black” was put on the index as harmful to young people, the rapper also failed with a constitutional complaint.

The indexing does not violate his artistic freedom, the Federal Constitutional Court announced on Friday. The Karlsruhe judges therefore did not even accept the lawsuit for decision.

In April 2015, the federal testing agency put the CD with 15 tracks on the list of media harmful to young people. It is therefore forbidden to make the album accessible to children and young people, to advertise it to them and to distribute it.

The reasoning: the texts would have a brutalizing effect, glorify a criminal lifestyle and discriminate against women and homosexuals.

On the other hand, Bushido went to court. The dispute went all the way to the Federal Administrative Court, where the rapper lost in 2019. (dpa)