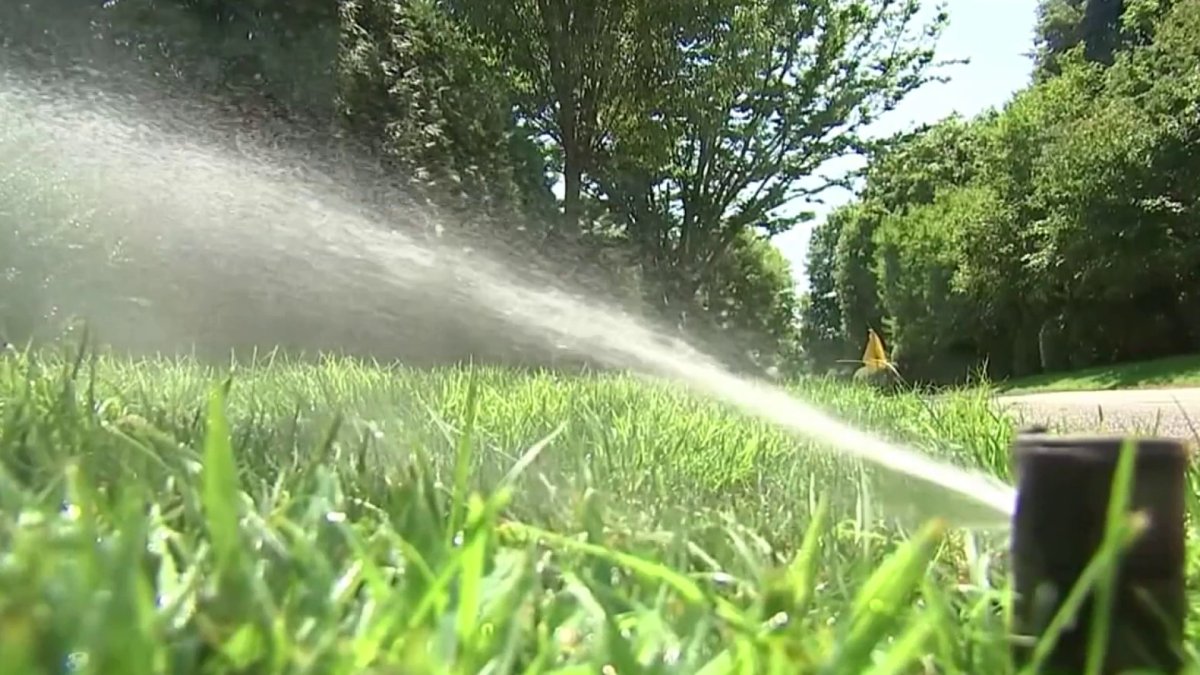 As drought conditions worsen on the east end of Long Island, firefighters are becoming increasingly concerned about a critical water tank on the verge of running dry — and are asking local residents to do their part to help save water.

Officials are urging homeowners in the Hamptons to ease up watering their lawns — especially when it comes to those sprawling estates that consume hundreds of thousands of gallons of water for landscaping.

The water problem stretches across four Suffolk County towns, where a “stage one water emergency has been declared,” a robocall to homeowners stated. The shortage is highlighted by a Southampton water tower, that is filled with a million gallons every day at midnight — only for nearly all that water to be gone by 7 a.m.

Suffolk County Water Authority Chairman Patrick Halpin said that seven-hour period “puts the whole system at risk,” adding that nearly 70 percent of the tower’s water is used on lawns. As a result, Halpin said he was asking customers to voluntarily stop watering lawns between midnight and 7 a.m.

A primary concern for officials is that firefighting operations could be hampered during those hours a lack of water.

“They need to cut back the amount of water that they use…and give the fire departments a fighting chance,” said Southampton Fire Marshal John Rankin.

About 300-400 east end homes now use at least a million gallons a year. On one street in Southampton, some estates use 5,000,000 gallons or more. For comparison, the average Long Island home uses 160,000 gallons.

In January 2018, after a historic 3 year drought, Cape Town officials announced that the South African capital was just 90 days from “Day Zero,” at which point it would run out of water. The city was spared from disaster, in part thanks to a massive water conservation campaign. What can the U.S., which is now facing its own historic drought, learn from Cape Town?

Officials said that the simple fix and relatively small ask could go a long way.

“A lot of people may not even realize the extent of the water that they’re using,” said Southampton Mayor Jesse Warren. “This is why we’re here, for educational purposes, to inform people.”

Residents can do even more, the water authority says, encouraging customers to water lawns every other day and take shorter showers. For now the water conservation measures are voluntary, but that could change if the situation worsens.