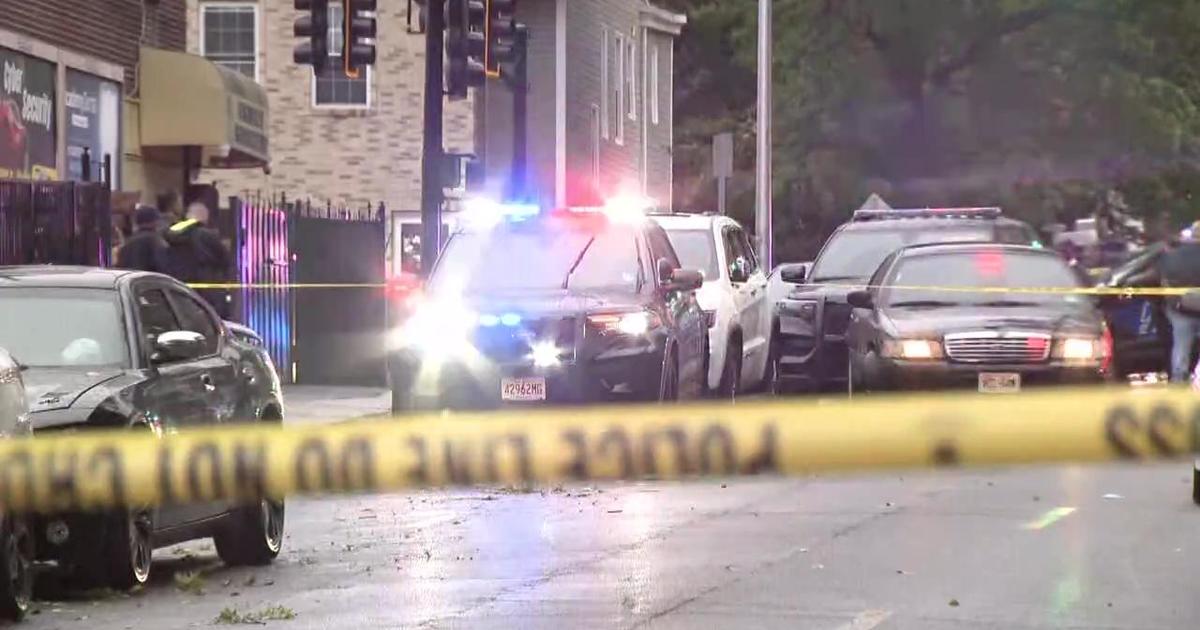 EAST ORANGE, N.J. — A New Jersey teenager died Monday after being shot in the head in East Orange.

According to police sources, the 16-year-old boy was shot four times in the head, CBS2’s Ali Bauman reported.

It happened at around 3:15 p.m. on Lincoln Street near Park Avenue, just steps away from three schools when classes were being let out.

Surveillance video shows a crowd of school children standing around Monday afternoon. Then, one-by-one, kids start to run away – fleeing from gunshots.

“I was saying I hope God nobody got shot. I really did,” said Mike, a 15-year-old who was there. “I turned and corner and next thing you know, I see a kid lay down on the ground with blood, bleeding.”

Mike said the victim’s friends were standing around him and crying.

First responders rushed the teen to the hospital, where he was pronounced dead.

Mike, traumatized by what he saw, called police and them started walking to the precinct.

“I was sad myself. When I was going to the police station, I was crying actually, like, this is crazy,” he said.

So far, there are no arrests. Police have not determined if the teen was the intended target or what the motive for the shooting was.

The Essex County Prosecutor’s Office is leading the investigation.

Ali Bauman joined CBS2 News as a general assignment reporter in 2016. Ali is a proud millennial who embraces social media for storytelling to bring news to a new generation of viewers.