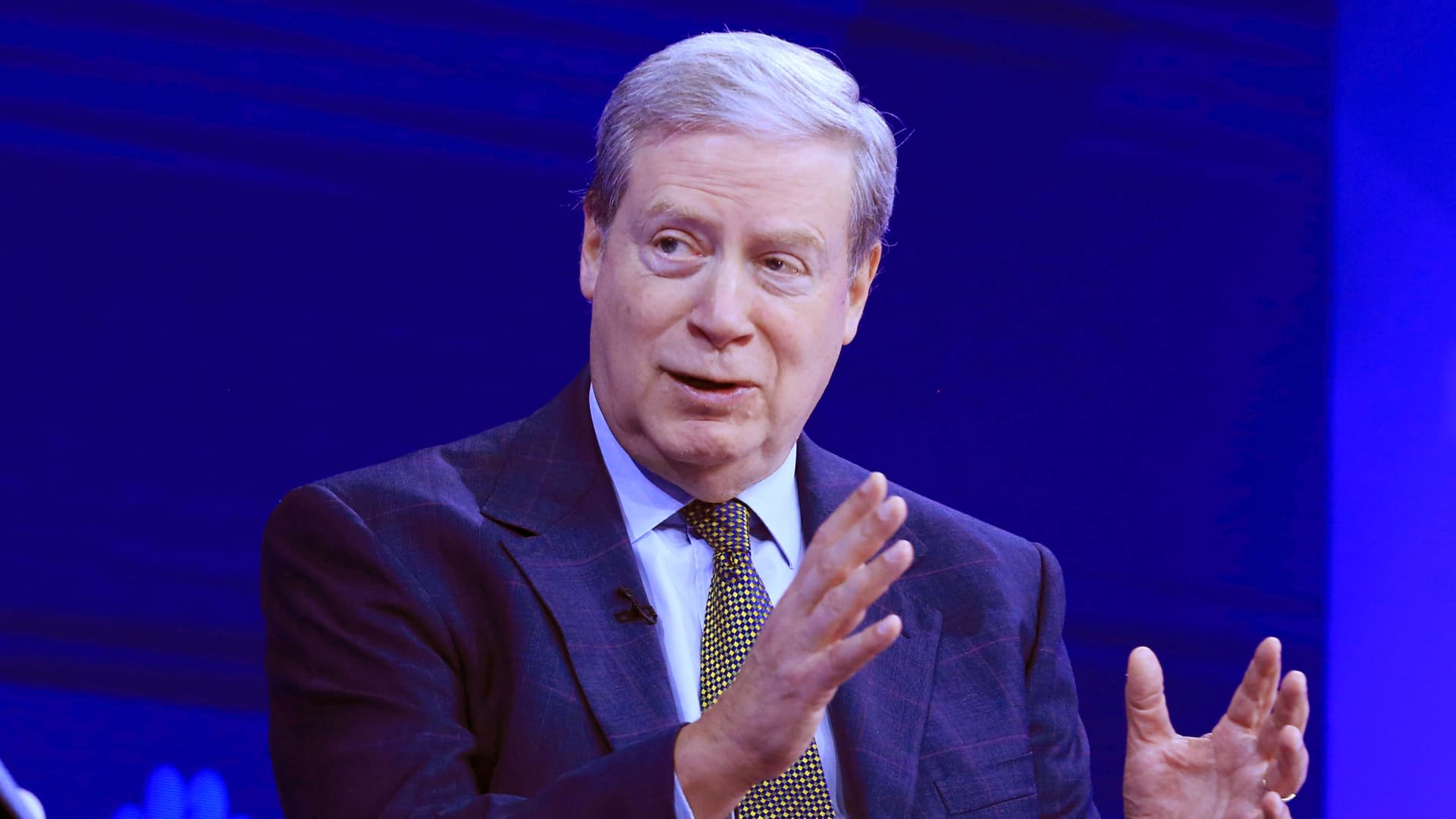 “Our central case is a hard landing by the end of ’23,” Druckenmiller said at CNBC’s Delivering Alpha Investor Summit in New York City Wednesday. “I will be stunned if we don’t have recession in ’23. I don’t know the timing but certainly by the end of ’23. I will not be surprised if it’s not larger than the so called average garden variety.”

And the legendary investor who has never had a down year in the markets fears it could be something even worse. “I don’t rule out something really bad,” he said.

Druckenmiller believes the extraordinary quantitative easing and zero interest rates over the past decade created an asset bubble and a record-long bull market. But now the accommodative policy is reversing at a rapid pace, he said.

“All those factors that cause a bull market, they’re not only stopping, they’re reversing every one of them,” Druckenmiller said. “We are in deep trouble.”

The Fed last week raised rates by three-quarters of a percentage point for a third straight time and pledged more hikes to beat inflation, triggering a big sell-off in risk assets. The S&P 500 has taken out its June low and reached a new bear market low Tuesday following a six-day losing streak.

Druckenmiller once managed George Soros’ Quantum Fund and shot to fame after helping make a $10 billion bet against the British pound in 1992. He later oversaw $12 billion as president of Duquesne Capital Management before closing his firm in 2010.

“You don’t even need to talk about Black Swans to be worried here. I just to me, the risk reward of owning assets doesn’t make a lot of sense,” Druckenmiller said.