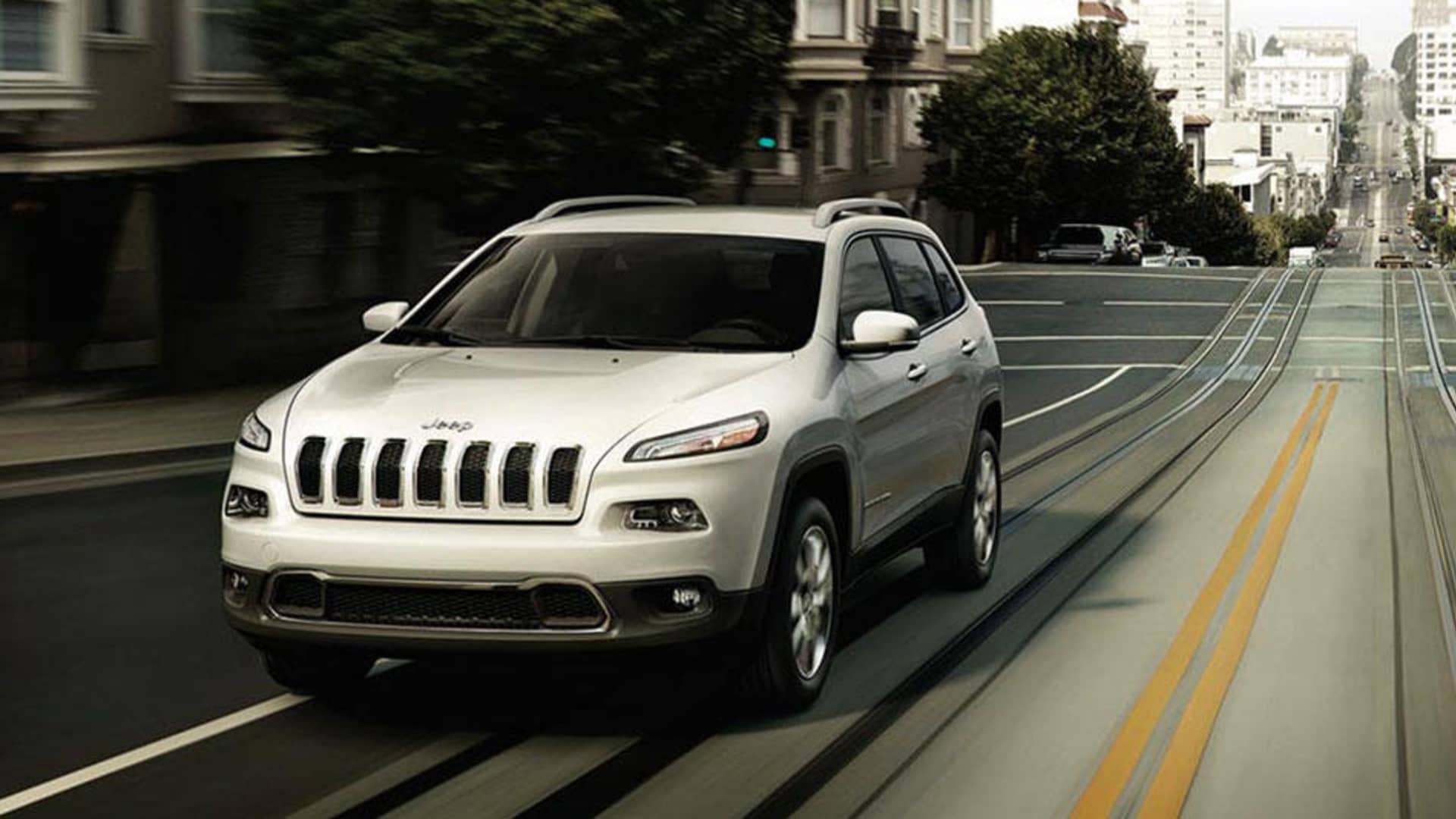 DETROIT – Stellantis said Friday that it plans to indefinitely idle a Jeep plant in Illinois, starting early next year, to cut costs as it invests in electric vehicles.

The transatlantic automaker, formerly known as Fiat Chrysler, said the plant will cease production as of Feb. 28. The more than 1,200 workers at the facility, which produces Jeep Cherokee SUVs, will be placed on indefinite layoffs, the company said.

“Our industry has been adversely affected by a multitude of factors like the ongoing COVID-19 pandemic and the global microchip shortage, but the most impactful challenge is the increasing cost related to the electrification of the automotive market,” Stellantis said in an emailed statement.

The company described the idling as a “difficult but necessary action.” It said it is “working to identify other opportunities to repurpose the Belvidere facility and has no additional details to share at this time.”

The Illinois plant has only been running on one of three assembly shifts. It has sporadically been idled during the coronavirus pandemic and ongoing semiconductor chip shortage.

Cherokee sales were down by about 61% through the third quarter of this year, more than any other vehicle in Jeep’s lineup.

Stellantis did not immediately respond for comment on whether recessionary fears or the company’s collective bargaining next year with the United Auto Workers union played into its decision.

In late-2018, ahead of the 2019 UAW negotiations with the Detroit automakers, General Motors announced plans to potentially close several facilities. Only one of the major assembly plants – Lordstown Assembly in Ohio – for the automaker actually ended up closing following the negotiations.