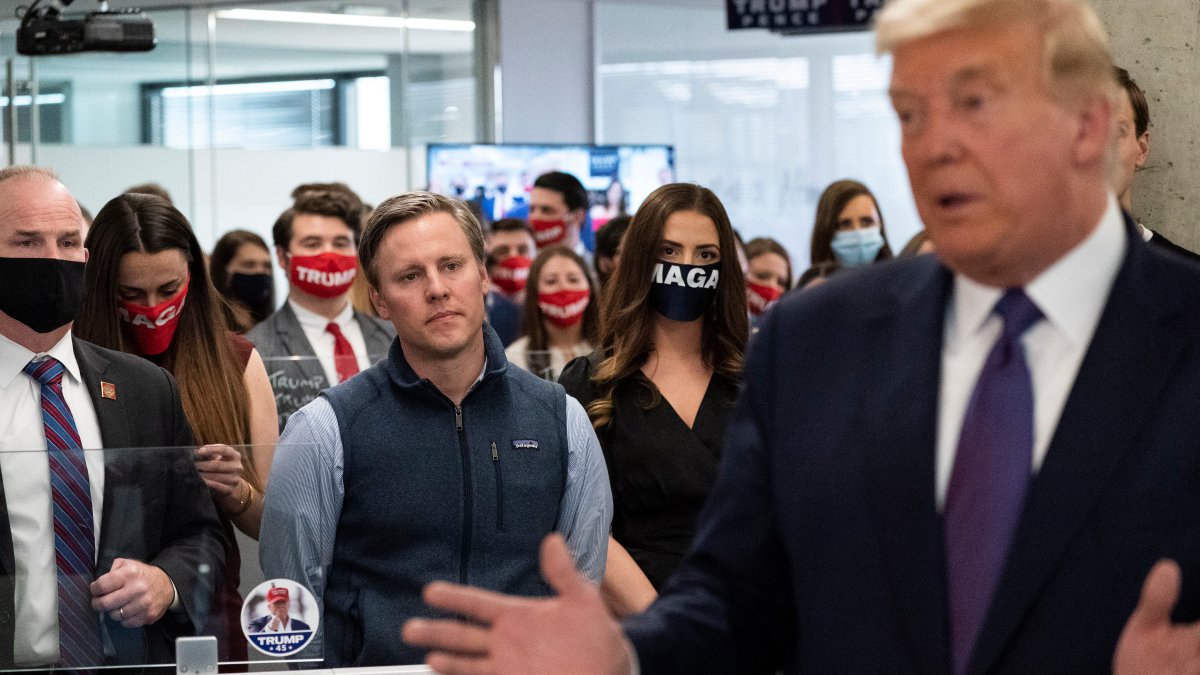 Stepien said there were reports of thousands of illegal votes in that state and someone had “thrown out that claim to President Trump.”

Stepien asked others to look at the claim, and the response he received was that there was nothing to it. The votes, he said, were from overseas, not illegally cast.

U.S. Rep. Zoe Lofgren, who was running that part of the hearing, said Trump was frustrated by the response and replaced the legal team.

Stepien was set to testify in person but did not appear after his wife went into labor.

For more on the hearing, go to our running blog.