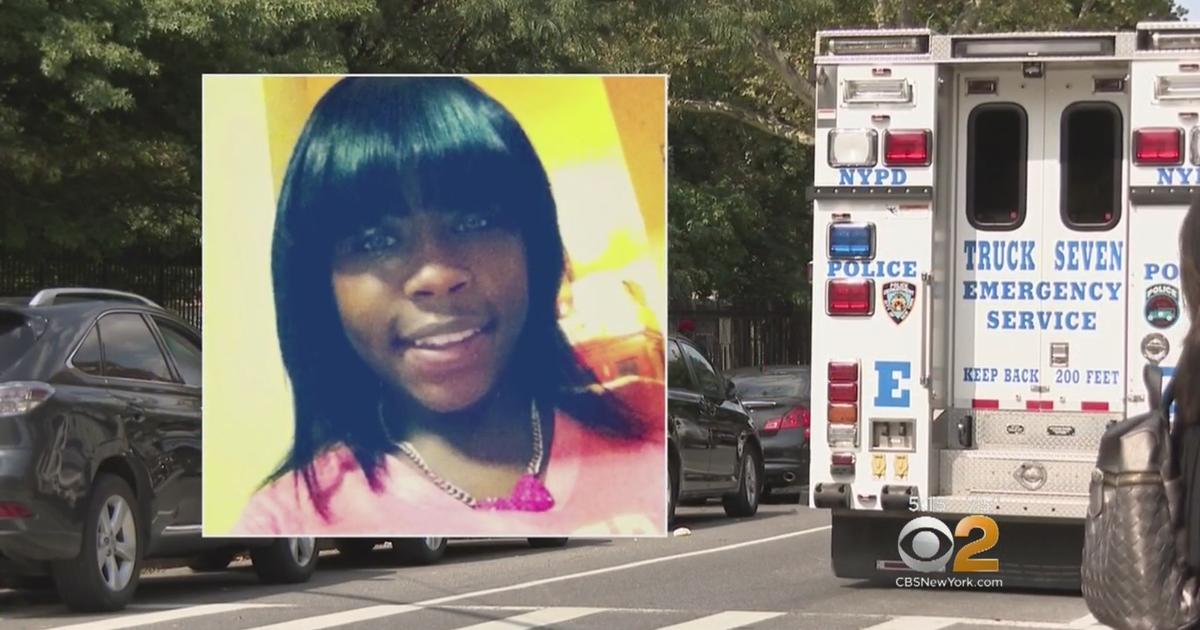 NEW YORK — A Brooklyn man convicted of shooting a pregnant woman in the head was sentenced Tuesday.

Tytianna Sparks was 19 years old and five months pregnant when she was shot in September 2017.

Federal prosecutors say Sparks was an innocent bystander walking home when shots were fired from a passing car in Brownsville.

“I was pregnant when I got shot, and I’m paralyzed on my left side, and I stopped walking, talking,” she said.

“Lion’s Cave”: Why Dagmar Wöhrl fell out of the studio crying

Cuomo Tries to Please Everyone in New Show’s First Episode