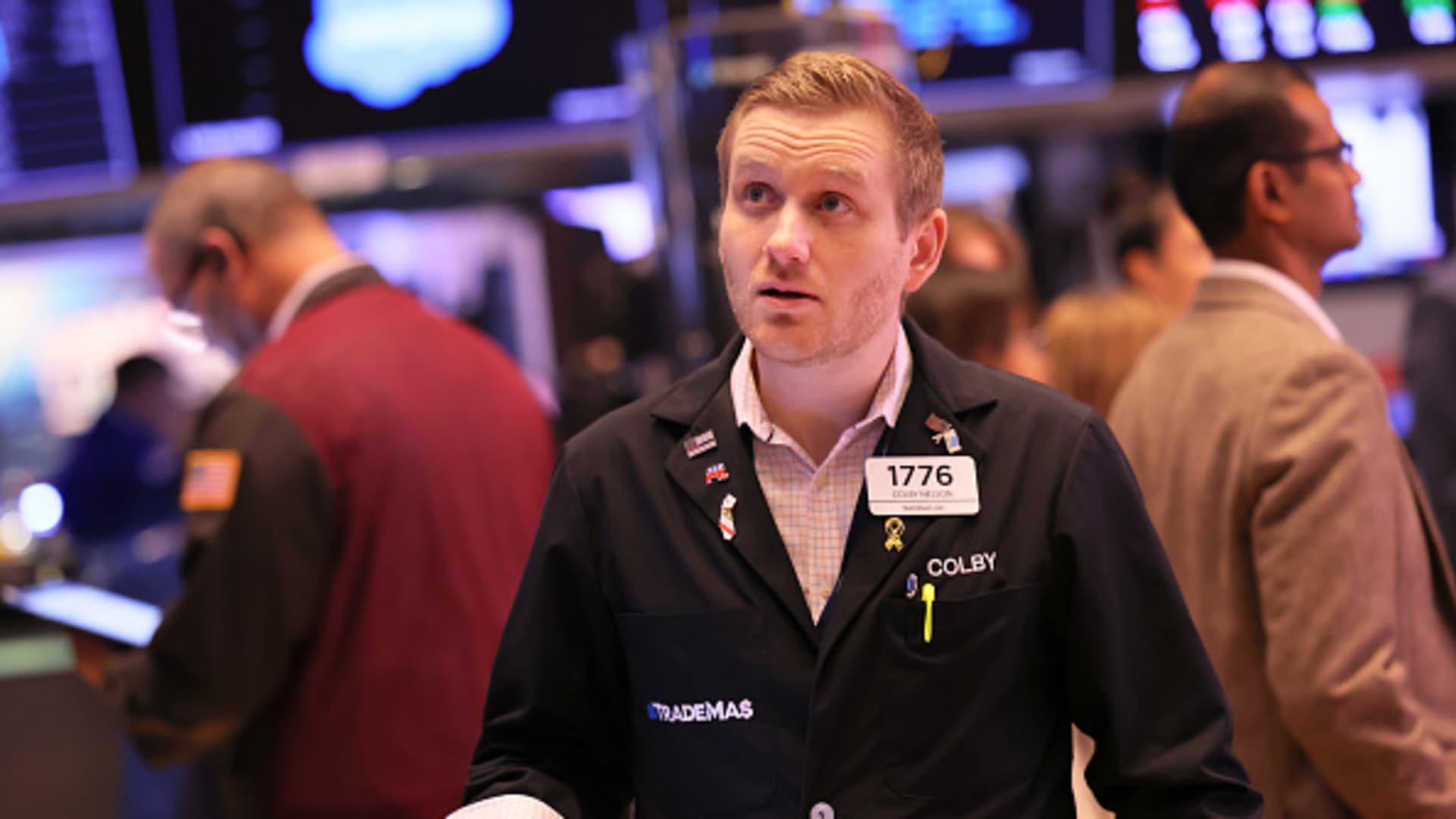 Ross Stores and Palo Alto Networks popped 16.7% and 8.6%, respectively, after the two companies posted their latest quarterly results. Investors also appeared to cheer Gap’s most recent results, with the stock up about 8%.

Friday’s moves come after a down session on Wall Street after comments from Federal Reserve officials raised concern over tighter U.S. monetary policy.

St. Louis Federal Reserve President James Bullard said Thursday that “the policy rate is not yet in a zone that may be considered sufficiently restrictive.” He suggested that the appropriate zone for the federal funds rate could be in the 5% to 7% range, which is higher than what the market is pricing.

Investors have responded to each new piece of economic data or any language in recent weeks that could indicate what the Fed will do next with interest rates, said Shelby McFaddin, investment analyst at Motley Fool Asset Management. In this case, she said the comments on inflation led investors to believe the Fed does not think the economy has cooled enough.

“There’s absolutely been a thirst for relief and a tug of war,” she said of investor response over recent days. “But at the end of the day, it really just depends on this inflationary period becoming deflationary slower than it ramped up, and on what the Fed decides to do next.”

Investors will watch Friday for data on existing home sales for any indication of a cooling economy. Boston Fed President Susan Collins will speak in the morning.