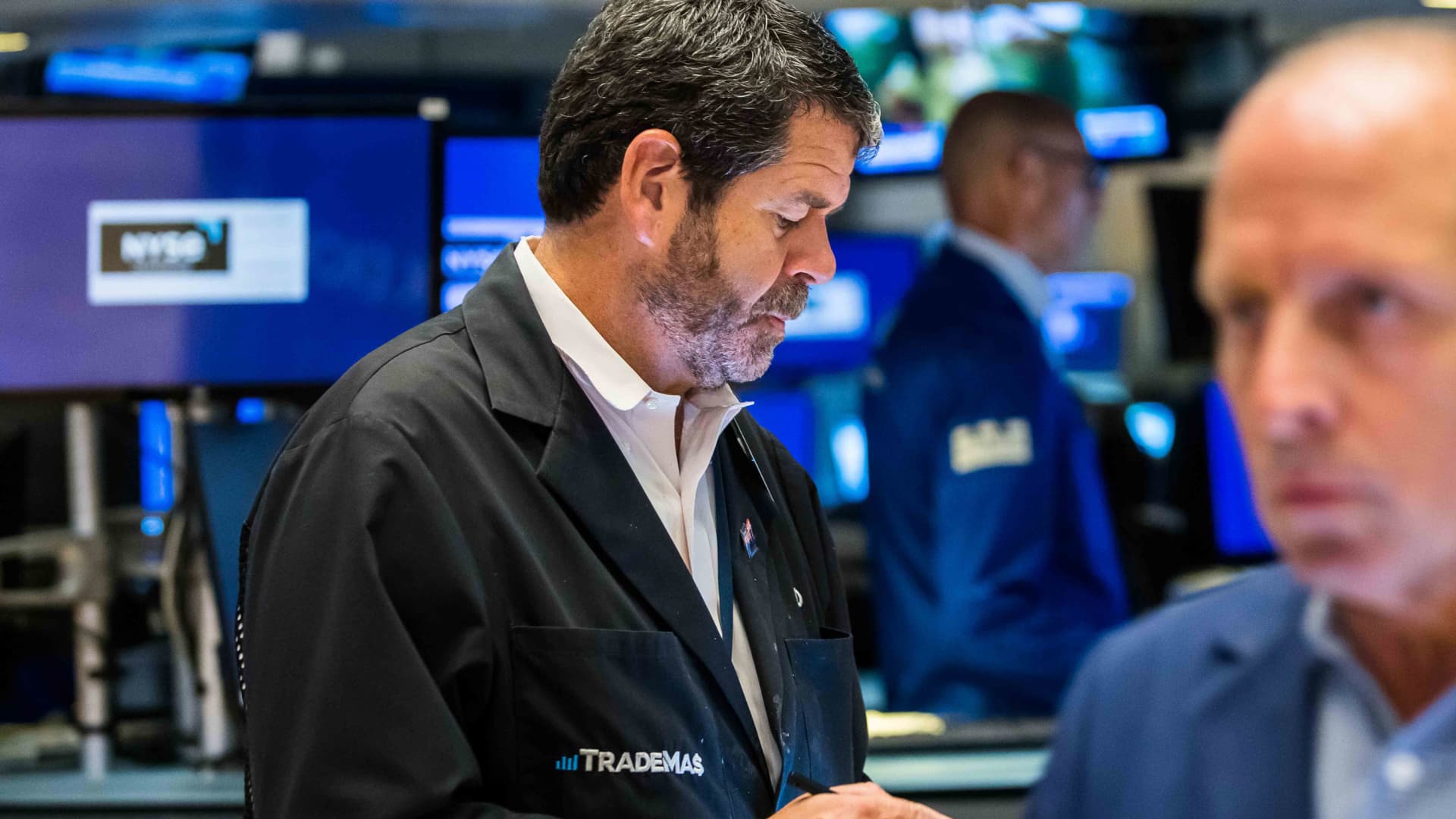 Stock futures rose following a broad rally on the first trading day of October – a sharp turn from September, which brought the worst month since March 2020 for the the Dow Jones Industrial Average and the S&P 500.

“There was a relief rally,” said Jon Maier, chief investment officer at Global X ETFs. But he also warned against calling on a trend based on one day of trading. “I don’t think one day of relief changes the story.”

Maier said the rally likely came from optimism in the U.S. over the state of foreign markets, as the dollar continued to surge. But within the U.S., he said broader market trends will likely be tied to future decisions from the Federal Reserve as it aims to continue lowering inflation.

Investors will watch for new data Tuesday from the Job Openings and Labor Turnover Survey administered by the Bureau of Labor Statistics.