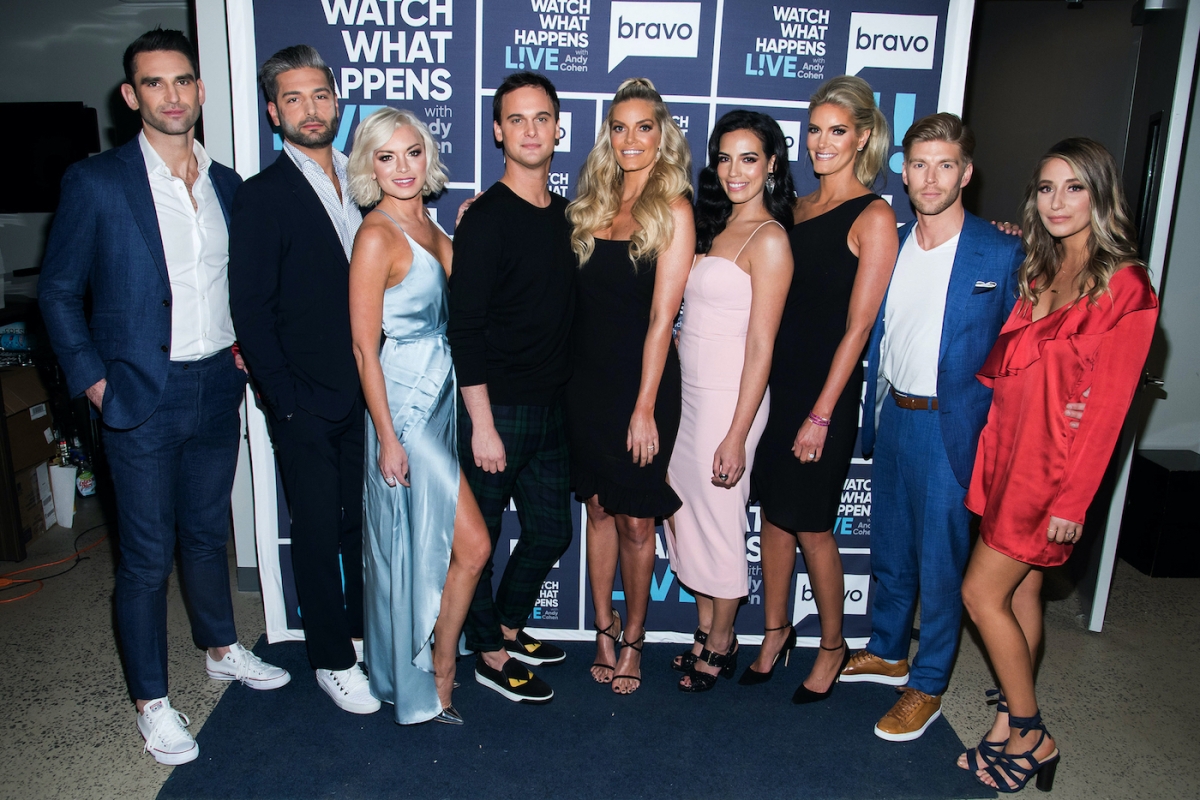 When Bravo’s Summer House debuted in 2017, viewers met a group of millennial friends who worked hard in New York City during the week and played even harder in the Hamptons every weekend.

The first season cast, developed from a crossover via Vanderpump Rules friends, included a few now-longtime faces like Kyle Cooke, Carl Radke, and Lindsay Hubbard, but also others like Ashley and Lauren Wirkus, and Stephen McGee.

After being a pretty big part of the early series, McGee and the Wirkus sisters departed the show after the second season. McGee recently shared how that departure was filled with manipulation, confusion, and also a breakdown in some of his Summer House friendships, which he revealed have now been repaired.

McGee described being on the show that followed a group of “true friends,” which gave the series an authentic touch. But he recalled how the cast’s idea of how they dealt with conflict differed from the producers’ vision.

“In season one, we were very naive,” he recently told The Blueprint. “I remember one time, we were all in this big fight when we left on Sunday, and we rolled back up to the house on Friday, all smiling and happy. The producers are just like, ‘What the f*** are you doing? You can’t do that.’”

McGee recalled how the Summer House group of friends worked with producers, but the series was not heavily produced. “People often ask me, ‘How much was produced on the show?’ And I’m like, ‘Well, not a lot because we produce ourselves. We’re not idiots,” he said. “We know what people want to see. We know what works.’”

But he revealed that Summer House producers and editors didn’t work in the same space. “There’s no crossover between the people who are there filming with you and the people who are editing the show. They don’t speak,” he shared. “They get their notes, and then the editors answer to other people—it’s not the same thing.”

He was also positioned as more of an ancillary cast member but quickly became a fan favorite. So it was difficult when he and others were cut. “When we left the show, it was very difficult,” he recalled. “I was young, I was just finding my place. I was also receiving all of this very positive feedback from Bravo, so it was a big surprise for me.”

His ‘Summer House’ friendships were strained when he left

He was also led to believe that Bravo wanted him for other projects. But then, once he was let go from Summer House, Bravo severed all communication, which left him feeling blindsided. “[Bravo] has a policy, which is to not communicate with people,” he said. “People often draw their own conclusions when you leave or anything like that. It’s pretty much in the network’s narrative how they want to portray anything.”

While he remained in touch with the Wirkus sisters, his relationships with Summer House cast members who remained on the show were strained because his former friends were consumed with the show. He eventually lost touch with Cooke, his wife Amanda Batula, and others.

McGee rekindled his relationship with Cooke and Batula thanks to Kristen Doute from Vanderpump Rules who arranged a reunion. McGee reflected on the Summer House experience.

RELATED: ‘Summer House’: Carl Radke Opens up About Traumatic Reveal From Season 2 – ‘It Wasn’t His Story to Share’