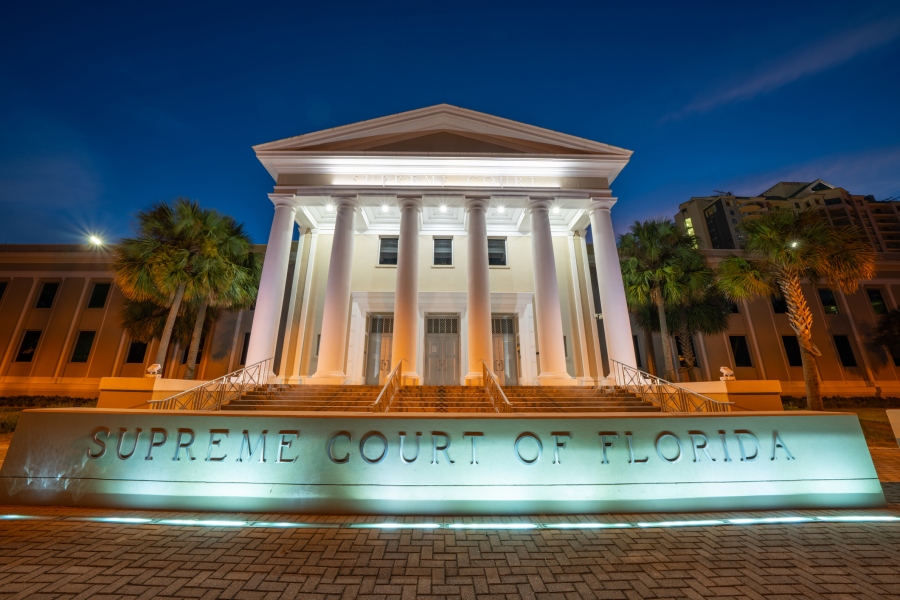 TALLAHASSEE, Fla. (WFLA) — Arguments for a high stake case played out in the United States Supreme Court on Wednesday.

The core of the Moore v. Harper case is the “Independent State Legislature Theory,” which is the idea that state legislatures have exclusive authority over election laws. If the Supreme Court embraces the theory, it could change the way elections are currently conducted across the U.S.

It’s all about checks and balances, currently, all arms of state governments play a role in how elections are conducted in their state.

It could be several months before the Supreme Court makes a decision on the case.