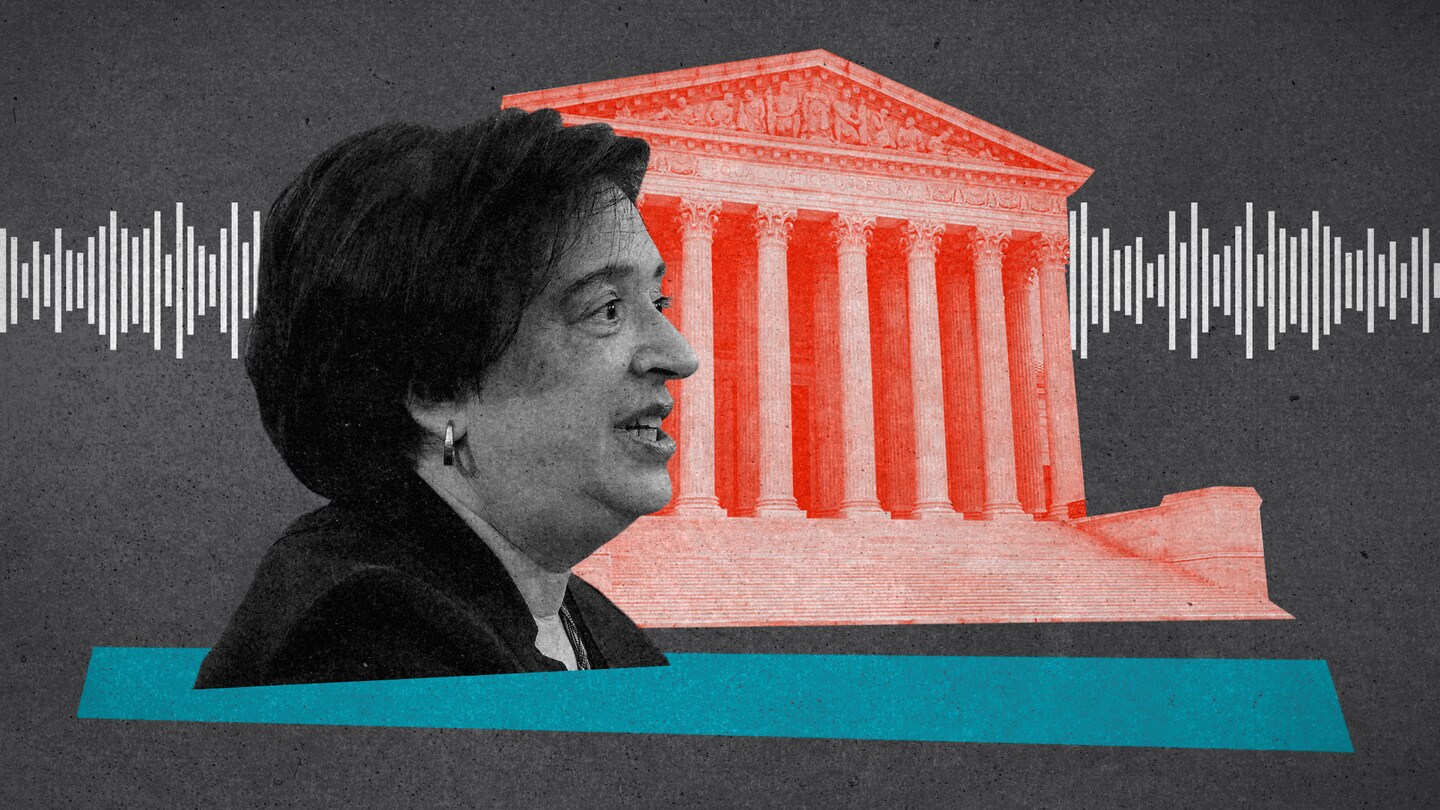 A majority of Supreme Court justices on Wednesday seemed reluctant to conclude that state legislators have the power to set federal voting rules without any oversight from state courts, after nearly three hours of debate over what would be a fundamental change in the way elections are conducted.

If the justices were to side with North Carolina’s Republican legislative leaders, state lawmakers throughout the country could have exclusive authority to structure federal elections, subject only to intervention by Congress. The “independent state legislature theory” holds that the U.S. Constitution gives that power to lawmakers even if it results in extreme partisan voting maps for congressional seats and violates voter protections enshrined in state constitutions.

The case could have a major influence on results in the 2024 election.

The court’s three most conservatives justices — Clarence Thomas, Samuel A. Alito Jr. and Neil M. Gorsuch — seemed receptive to a reading of the Constitution in line with that of the North Carolina legislators. The court’s liberals — Justices Sonia Sotomayor, Elena Kagan and Ketanji Brown Jackson — did not.

Chief Justice John G. Roberts Jr. and Justices Brett M. Kavanaugh and Amy Coney Barrett seemed more conflicted, and perhaps looking for ways to ensure that state courts do not take over the supervision of election processes in which legislatures are the primary actors.

All of the justices seemed to agree that was a goal. But drawing a line to decide when a court stops acting as a court and moves into legislative territory could be a difficult task.

Republican leaders in North Carolina want the Supreme Court to restore a redistricting map that was drawn by the GOP-led legislature but rejected as a violation of the state constitution by the state’s supreme court.

Backers of the independent state legislature theory say the U.S. Constitution’s election clause gives state legislatures “the federal function of regulating congressional elections” and that states may “not limit the legislature’s discretion.” Because there is a similar reference to “legislature” in an accompanying provision of the Constitution regarding presidential elections, the stakes are even higher.

Attorney David H. Thompson, representing North Carolina Republicans, pointed to founding-era history and the text of the Constitution to explain why state courts cannot limit the power of legislators to set federal election rules, an argument he said is fully consistent with past rulings.

But the Supreme Court has never said the Constitution’s recognition that the legislature leads the process should replace the normal mechanisms of government, in which legislators are constrained by state constitutions and overseen by state courts. The court’s three liberal justices expressed skepticism about the lack of constraints on lawmakers.

Kagan suggested that the lawmakers’ theory could have “big consequences” that get “rid of the normal checks and balances.” The theory, she said, could allow state legislatures to do extreme gerrymandering and interfere with the certification of elections.

“It seems very much out of keeping with the way our governmental system works and is meant to work,” Kagan said.

In response, Thompson said, federal voting protections would still apply and serve as a backstop.

“There is a check, there is a balance and there is a legal check from federal law and the political check of going to Congress,” he said.

Opponents, including civil rights organizations, Democratic-led states and former Republican judges and election lawyers, say North Carolina’s approach would endanger hundreds of state constitutional provisions and state court decisions. In the past, state courts have played an influential role in the congressional redistricting battles following the 2020 Census. Judges have reined in Republican gerrymanders in North Carolina and Pennsylvania, for instance, and rejected maps drawn by Democratic-led legislatures in New York and Maryland.

Attorney Neal Katyal, representing challengers, said the lawmakers’ theory is at odds with the historical record. He warned of a “blast radius” if the justices accept the argument that would create chaos for voters with “one set of rules for federal elections and one set of rules for state elections.”

In North Carolina, a purple state, analysts said the map created by Republican legislators after the 2020 Census would have given the GOP an edge in 10 of 14 congressional districts. Democratic justices on the elected state Supreme Court said the redistricting maps had a partisan tilt “not explained by the political geography of North Carolina.”

Under a new map imposed just for the 2022 election, the congressional delegation is split 7 to 7.

The state’s Republican legislative leaders asked the Supreme Court to intervene and said state courts have no power to second-guess the legislature. In March, the high court allowed the North Carolina ruling to stand for the fall contests. But Alito, Gorsuch and Thomas — said they were skeptical that state courts had a role in reviewing rules for federal elections.

Alito pressed the lawyer for the challengers about whether a state supreme court comprised of elected judges was any less political than having lawmakers draw voting maps.

“Does it further democracy to transfer political controversy” from legislatures to elected judges, Alito asked.

Yes, Katyal responded, pointing to other checks on the courts, including Congress.

Kavanaugh, who previously said the court should resolve the issue, noted that after the disputed 2000 presidential vote in Bush v. Gore, then-Chief Justice William H. Rehnquist said the Constitution’s grant of power to legislatures to oversee elections limited the power of state judges to intervene. But Kavanaugh suggested Wednesday that the lawmakers’ argument goes too far.

Barrett, who could be critical to the outcome of the case, also sounded skeptical at times of the lawmakers’ theory.

The case is Moore v. Harper