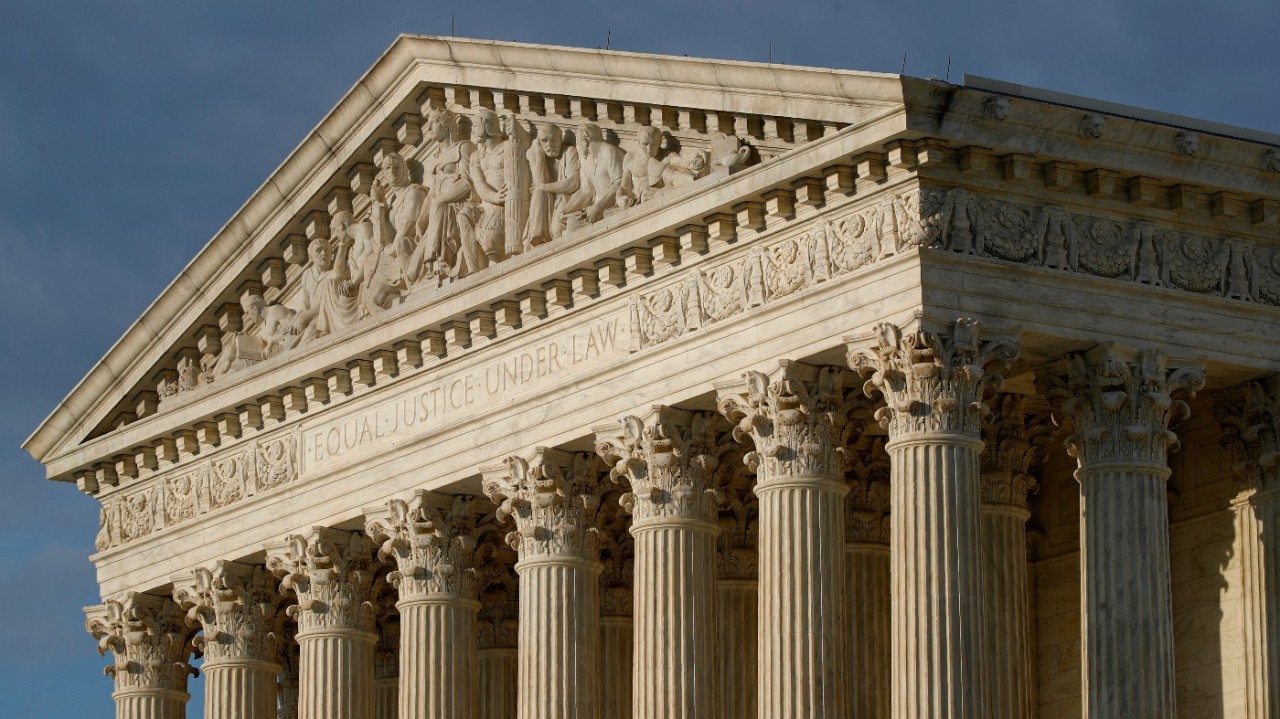 The Supreme Court on Wednesday appeared to search for a middle path in an election law clash with weighty stakes for American democracy involving a bid by North Carolina GOP lawmakers to reinstate a Republican-drawn voting map.

Questions posed during three hours of oral argument suggested there was not a majority of justices eager to embrace a sweeping legal theory advanced by Republican state lawmakers that would give near-total authority to state legislatures to design congressional districts and shape the rules governing federal elections in the states.

Instead, some of the court’s conservative justices seemed to favor an outcome that would preserve some role — though perhaps a diminished one — for state courts and constitutions in regulating federal elections.

“You suggest that there’s a ‘narrower alternative ground’ to decide the case in your favor, which would allow some substantive state restrictions to be enforced,” Chief Justice John Roberts asked David Thompson, who represented North Carolina’s legislative leaders. “Could you articulate what that is?”

Conservative Justices Brett Kavanaugh and Amy Coney Barrett also posed questions that seemed to reflect an interest in a ruling that would stop short of completely insulating state legislatures from state-level constraints in carrying out federal elections.

In concrete terms, the case argued Wednesday was an appeal of a ruling by North Carolina’s top court that ordered a new congressional map to be drawn after finding the GOP’s version violated the state constitution due to its pro-Republican skew.

But the dispute’s broader implications for the future of U.S. democracy has seized national attention.

Voters and voting rights groups, for their part, urged the justices not to foreclose a role for state courts and constitutions and election administrators in regulating federal elections.