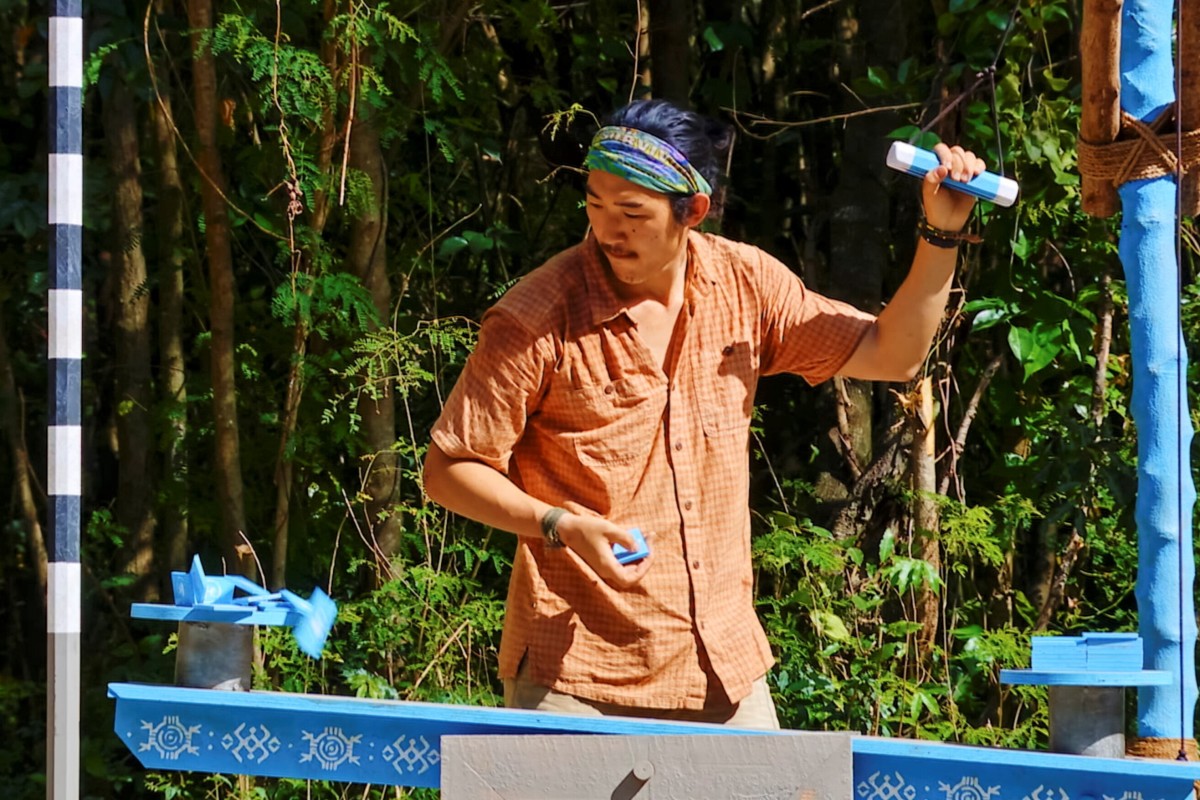 Only one episode remains until the Survivor Season 43 finale, and fans are trying to figure out which castaways will make it to the Final Tribal Council. Some use the show’s edit to see if it indicates which players make it far and who will ultimately join the jury. And based on spoilers from Survivor Season 43 Episode 11, many believe that one castaway will be in the final three.

[Spoiler alert: This article may contain spoilers from the finale of Survivor Season 43.]

Six castaways remain in the game

Following Sami Layadi’s elimination in Survivor Season 43 Episode 11, only six remain in the running for the $1 million grand prize. The final six are:

Since spoilers haven’t been made readily available for Survivor Season 43, fans have used the edit to predict who will win and who will fall short. And while everyone has differing opinions regarding who will be the Sole Survivor, most agree that one player will make it to the end and lose.

After watching Survivor Season 43 Episode 11, fans discussed the spoilers from the hour on Reddit and predicted what would happen next. And one person believes that the episode revealed who will make it to the Final Tribal Council.

“At the very least, this episode probably cemented that Owen will be [in the] final three,” they wrote.

A Reddit user commented, “I think that’s the only thing that’s secured for me. The rest is all up for grabs. This season is so weird because it’s so unpredictable and predictable at the same time.”

“Pretty sure both Owen and Gabler are both [in the] final three given that random scene of Gabler planning final three with him and it never getting mentioned again,” another fan predicted.

“Owen [is] likable, but his mention of Charlie Brown leads me to believe that he’ll reach the football (Final Tribal Council), but not being able to kick it (winning),” someone else shared. “Also, we saw that he played passively tonight instead of trying to go after Jesse while he was immune.”

Many fans theorize that Owen will make it to the final three but will lose. And since there are no Survivor Season 43 spoilers to back up this claim, we’ll have to wait until the finale to see if it’s true.

When is the ‘Survivor’ Season 43 finale?

The Survivor Season 43 finale will air on Wednesday, Dec. 14, at 8 p.m. ET on CBS. Similar to the past two seasons of the “new era,” the last episode will be two hours long, followed by an hour-long reunion.

So, one more castaway will be booted from the game in Survivor Season 43 Episode 12 on Dec. 7. And then, the final five will duke it out in the finale.