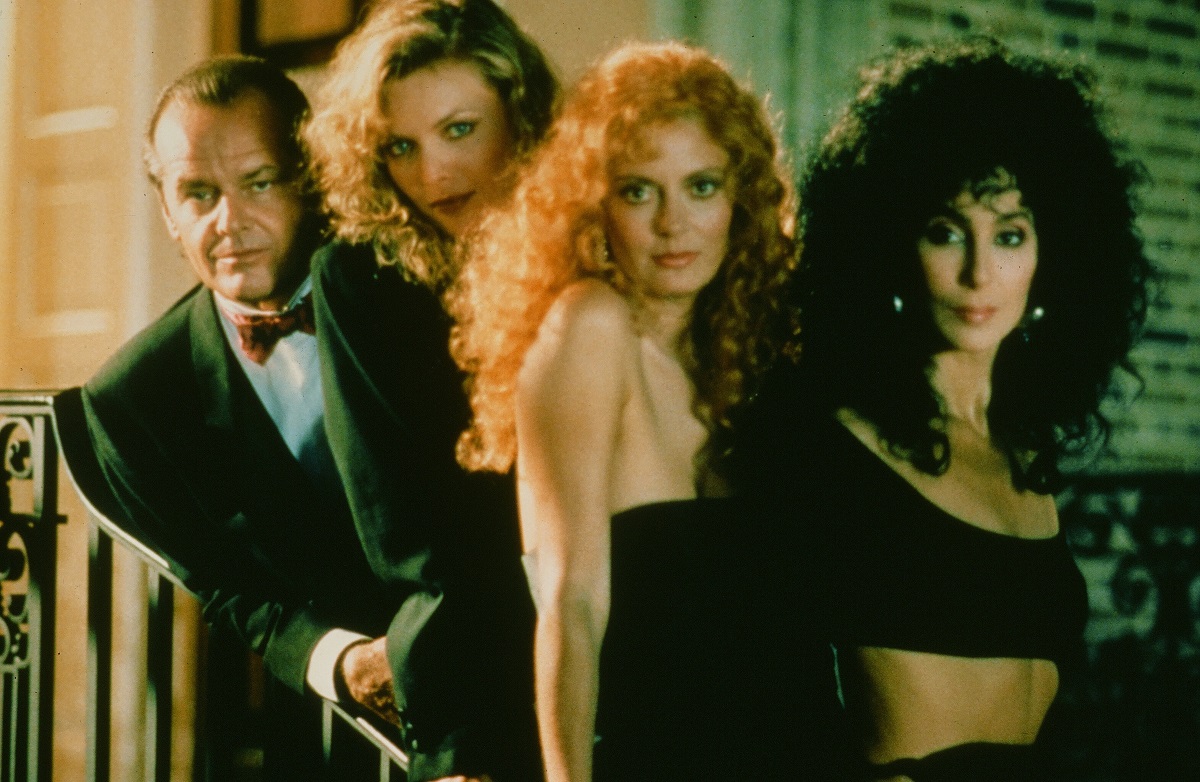 Susan Sarandon has starred in many beloved movies over the years. But did you know the actor only appeared in The Witches of Eastwick to avoid being sued by the moviemakers?

What is ‘The Witches of Eastwick’ about?

The Witches of Eastwick, based on a John Updike novel of the same name, starred Sarandon, Michelle Pfeiffer, Cher, and Jack Nicholson. The movie follows three single friends with witchy powers. One night, they accidentally summon a mysterious stranger to their town. And the witches’ competition for his affection threatens to break up their friendship.

It’s almost impossible to picture the movie without Sarandon. But in a 2022 Vanity Fair video deconstructing her career, the actor revealed she didn’t want to play her part in The Witches of Eastwick.

“I was cast in Cher’s part initially,” Sarandon explained. “And I was living in Italy, and I went off to Italy, and George [Miller, the director of the movie] called me and said, ‘How would you feel about playing this other part?’”

Sarandon shared that she refused to change parts. The actor had a couple of good reasons for why she didn’t want to switch.

“First of all, I can’t play a musical instrument and [that character] has to play one,” Sarandon explained. “And secondly of all, those scenes with Jack [Nicholson] are the best scenes.”

The actor refused to change parts, and said that she didn’t hear anything else about it. However, when she showed up in Los Angeles to start filming, Sarandon found that the change had been made — without telling her.

“I showed up in LA and I was no longer playing the part I was cast as,” she said. “And they wouldn’t let me out of it. And I had to learn to play the cello, which — my poor 18-month-old daughter was horrified whenever the cello teacher came over because the noise I was making was devastating.”

Sarandon continued, “I couldn’t deal with them suing me. So I stayed and became friends with everybody.” Despite the singer taking her part, she felt she owed the most to her co-star, Cher.

“Thank God for Cher giving me her wig and her clothing because that gold dress was Cher’s. The wig was Cher’s. That helped me figure out my character because my character didn’t even go to the end of the script when I got it, so thank you, Cher!”

How much money did ‘The Witches of Eastwick’ make?

Even though Sarandon wasn’t initially excited about being recast in The Witches of Eastwick, it sounds like she, Cher, and Pfeiffer bonded while working on the film. The movie’s success probably also helped take the sting out of the role switch.

The Witches of Eastwick was nominated for a variety of awards honoring the movie’s stars, as well as the impressive special effects. It made over $63 million at the box office, and is still a beloved classic today.