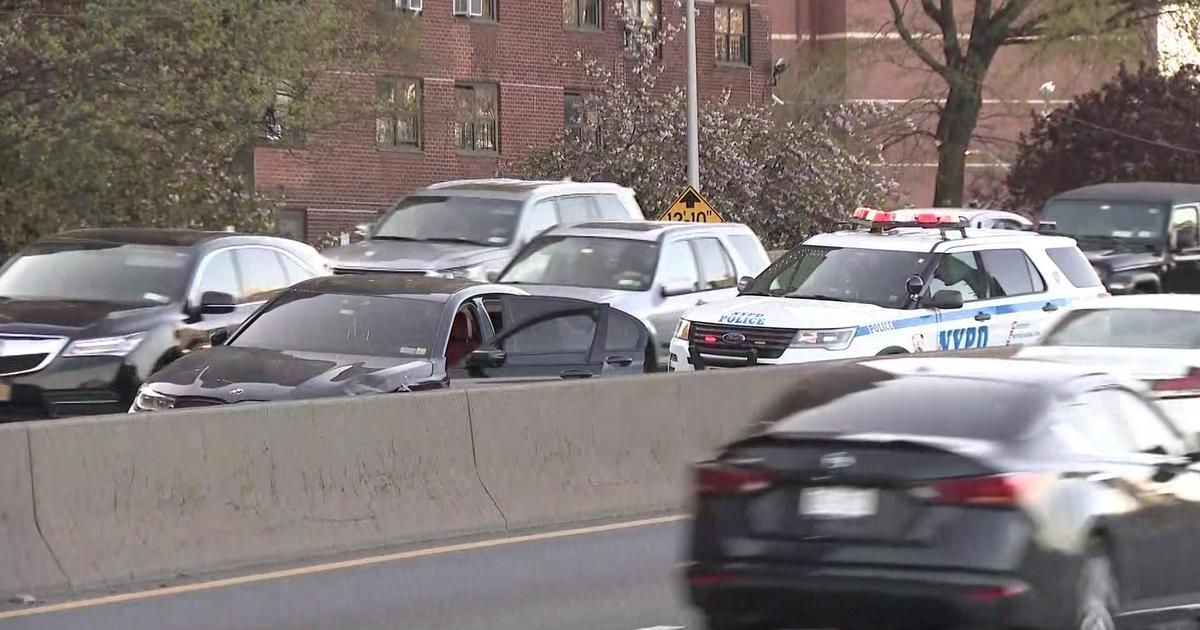 It started at a T-Mobile store in the Mott Haven section of the Bronx and ended on the FDR Drive near 96th Street in Manhattan.

Investigators say they sped away, crashed into a police car, abandoned their vehicle on the FDR, then ran.

Both were caught and taken into custody.

One police officer suffered minor injuries to his wrist and hand while arresting one of the suspects.