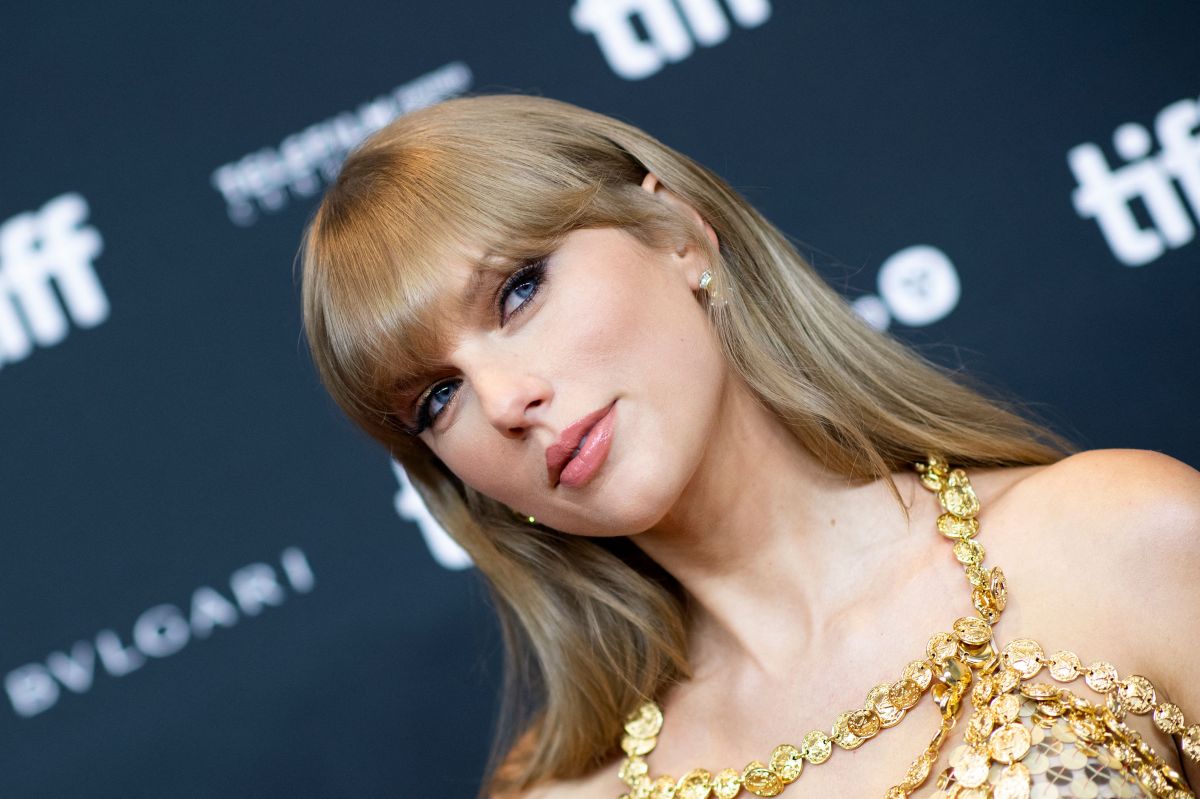 In an interview with The Hollywood Reporter, Bale revealed that he and Washington were told to “shut up” by director David O’Russell during a singing scene with Swift.

While speaking with The Hollywood Reporter, Bale shared that working with Swift impressed his family.

“That was a real nice surprise, and I actually didn’t tell anybody about that until afterwards. I went to my daughter and said, ‘You know who I sang with today? Taylor Swift.’ And she was like, ‘Wait, what? Why would you be doing that?’” Bale said.

RELATED: Taylor Swift’s ‘I Knew You Were Trouble’ Video Was Inspired by Lana Del Rey’s ‘Ride’

“It was a very funny scene, actually, because J.D. [John David Washington] and myself had been practicing that song a little bit. David had us sing it all day long, but then there were moments where I would forget the lyrics. So I’d look at J.D., he’d look at me and then he’d forget, too. So I would have to mouth it to him,” Bale said.

He continued, “And then we were going flat. Our pitch was all over the place, but we were like, ‘Yeah, but the feeling is right!’ And then all of a sudden, David just goes, ‘How about Christian and J.D. just shut up for this one and let Taylor do it?’”

RELATED: Taylor Swift Responds to ‘Shake It Off’ Plagiarism Lawsuit: ‘I Recall Hearing Phrases About Players Play and Haters Hate Stated Together by Other Children’

Christian Bale thinks the singer has ‘an angel’s voice’

After Bale and Washington were asked to stop singing, Bale realized that O’Russell made the right call because Swift has “an angel’s voice.”

“And it was like we had been drowning out an angel’s voice all day long with our cacophony and our rough, terrible voices,” Bale told The Hollywood Reporter. “So it’s really something when you have someone with as beautiful a voice as hers, singing right next to you. Oh man, that was phenomenal.”

Amsterdam will premiere in movie theaters in the U.S. on Oct. 7.

RELATED: Taylor Swift Wanted to Be in ‘Twilight,’ But the Director Didn’t Want Her in the Movie