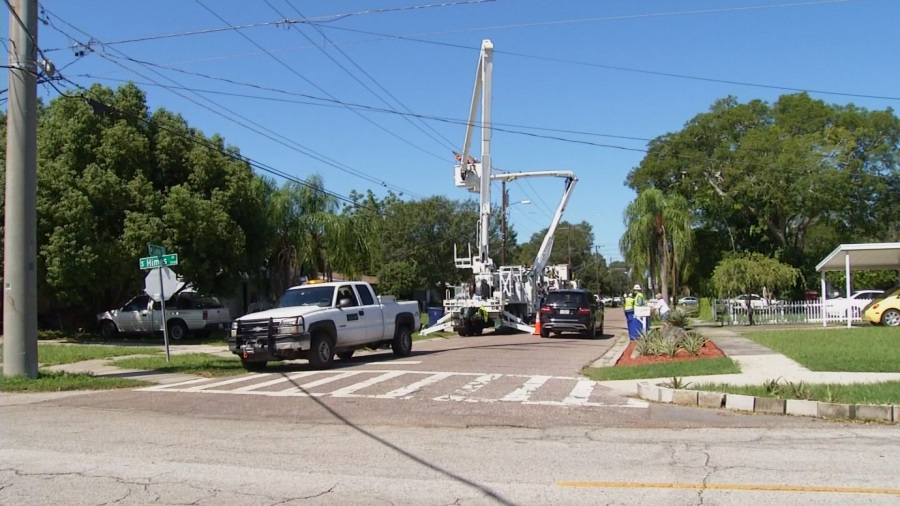 TAMPA, Fla. (WFLA) — The Florida Public Service Commission announced Tuesday that Tampa Electric Company’s residential customers will see rate hikes of 11% starting in January. According to the commission, the rate hike was approved to help the utility company pay for natural gas, as well as some infrastructure improvements and modernization.

PSC started their announcement by acknowledging that customers across Florida had all seen prices rise “dramatically” across multiple sectors, including gasoline and grocery items.

Floridians could pay billions to power companies to stormproof the grid

It said that customers were not alone and that TECO had also seen cost increases, “most notably in the price of natural gas, which is used to generate electricity.”

While they approved an 11% price increase for every residential customer TECO serves, PSC said the company was “working hard to minimize” the impact on customers.

Starting in January, the average residential bill will go up $14.09 for every 1,000 kilowatt-hours of use, rising to $146.72 per month compared to the $132.66 customers are currently paying at that level.

“We recognize the economic challenges our customers are facing, and we know that an increase is not welcome news,” Archie Collins, president and chief executive officer of Tampa Electric, said. “We are doing everything we can to reduce the effect of rising fuel costs, and we are working with customers to help manage their bills today.”

After the January price increases, there will be a second increase, according to the commission. They said a second price increase will follow, aimed at “uncollected fuel costs for 2022.” TECO is reportedly “phasing in the increase to ease the transition and to reduce the impact” on their consumers’ budgets.

TECO is not the only power company in Florida seeking rate hikes, and not just for higher fuel costs of natural gas.

Four major power companies, being TECO, Florida Power & Light, Duke Energy Florida, and the Florida Public Utilities Company, all went before the PSC in November to request approval to raise prices for fuel, infrastructure, and storm-proofing the state’s power grid.

On top of requests for fuel costs, grid improvements, and modernization, TECO announced to their investors in November that they also planned on seeking roughly $453 million to recoup damages from Hurricane Ian, to be received as additional cost increases to their residential, commercial, and industrial consumers.