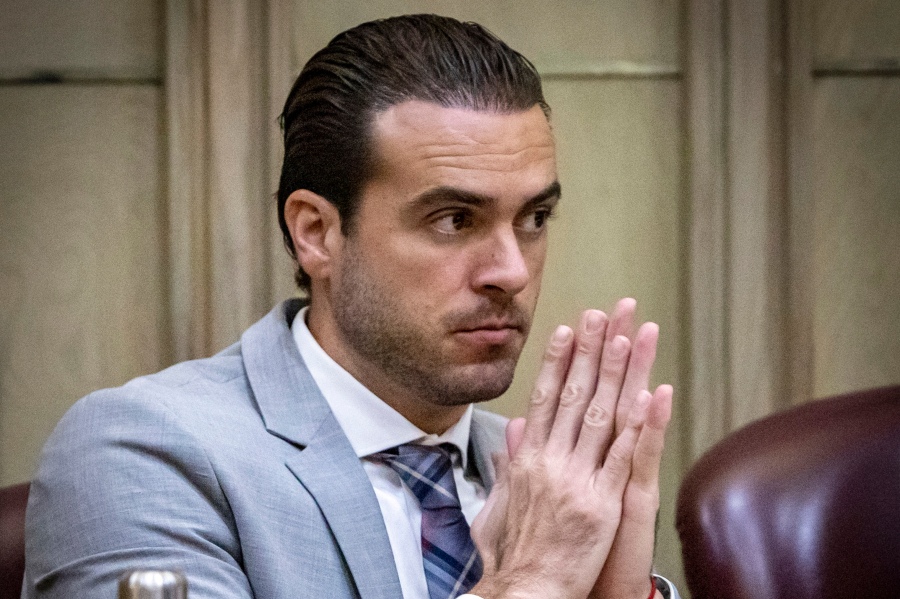 MIAMI, Fla. (WFLA) — Telenovela actor Pablo Lyle was found guilty of fatally punching a man during a road rage confrontation in Miami, according to reports.

WPLG reported that a jury found the 35-year-old actor guilty of manslaughter Tuesday in the death of Juan Hernandez.

Lyle has claimed that he acted in self-defense and was trying to protect his children in March 2019 when he punched Hernandez at a Miami intersection, the AP reported.

Hernandez, who was unarmed, suffered a traumatic brain injury and died four days later at a hospital.

“Two lives were destroyed by simple roadway anger, a situation we see far too often on our streets and on streets across the country,” Miami-Dade State Attorney Katherine Fernandez Rundle said in a statement to the AP.

WPLG reported that Lyle decided not to testify and his defense rested on Monday.

The news station said Lyle was out on a $50,000 bond and had been on house arrest for about three years.

Sentencing has yet to be scheduled.

Before his arrest in the United States, the AP said Lyle starred in several Televisa telenovelas and a Netflix crime show called “Yankee.” His first major role was the lead on “La sombra del pasado.”