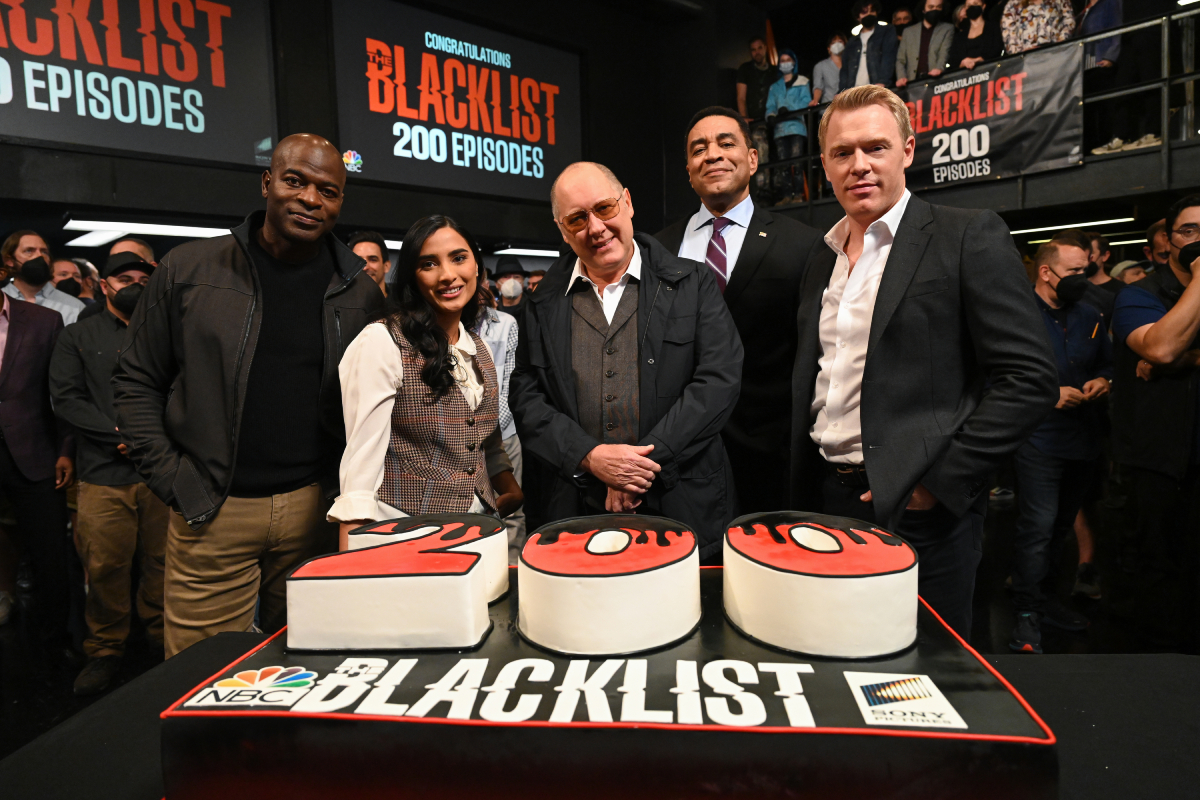 Anya Banerjee is the latest actor to join the cast of The Blacklist. In season 10, Banerjee’s character Siya Malik searches for answers about her mother Meera’s death at the hands of an unknown assassin. Here’s everything we know so far about the actor and her new role in the show.

Meera Malik (Parminder Nagra) was a CIA agent in season 1 of The Blacklist. In the season’s final two episodes, the task force faces off against Berlin. Meera and Donald Ressler separated while on an assignment. Liz Keen tries to warn them against impending danger, but she’s too late. An unknown assassin slits Meera’s throat, and she dies.

Before her death, Meera fans learned that she was a mother of two children, one of whom viewers are going to meet. Anya Banerjee portrays Meera’s daughter Siya in The Blacklist Season 10. Siya arrives searching for answers about her mother’s death.

Den of Geek notes that fans and filming location track sites have spotted The Blacklist cast and crew filming at the Greenwood Cemetery in Brooklyn, NY. This has led the outlet to speculate that Siya and the rest of the task force may pay a visit to Meera’s grave in season 10.

Though Anya Banerjee is new to The Blacklist, she has a few previous acting roles. Banerjee appeared in the short films Y2K, Skin, and Balloons. She also played Johnie in the web series Auckward Love, which was inspired by the dating experiences of actor Holly Shervey.

According to Deadline, Banerjee recently graduate from the Columbia University MFA acting program. She “wrote and acted in the two-handed production of Apologies to the Bengali Lady, which was performed at Georgetown’s Lab for Global Performance and Politics in Washington, D.C., New York and at the Edinburgh Fringe Festival.” Banerjee is repped by Authentic Talent + Literary Management, Lion Rock Management in New Zealand.

Banerjee shared her excitement to join the cast of The Blacklist in an Instagram post. “Overwhelming gratitude at this announcement. Proud to be following in the footsteps of Parminder Nagra’s incomparable legacy on @nbcblacklist !” she wrote.

Filming for the new season of The Blacklist has already begun. Season 10 is expected to be a full 22 episodes in total and focus on Wujing’s quest to bring down Raymond Reddington along with other blacklisters Red helped lock up.

Recently, The Blacklist reached an incredible milestone, and Banerjee was a part of it. “And that’s a wrap on The Blacklist’s 200th (and my 4th) episode! Congrats to the entire team on this tremendous feat, and thanks for the very warm welcome,” she wrote on Instagram, captaining a photo of herself with co-stars James Spader, Diego Klattenhoff, Harry Lennix, and Hisham Tawfiq.

RELATED: ‘The Blacklist’ Season 9 Finale Ending Explained and What It Means for Season 10