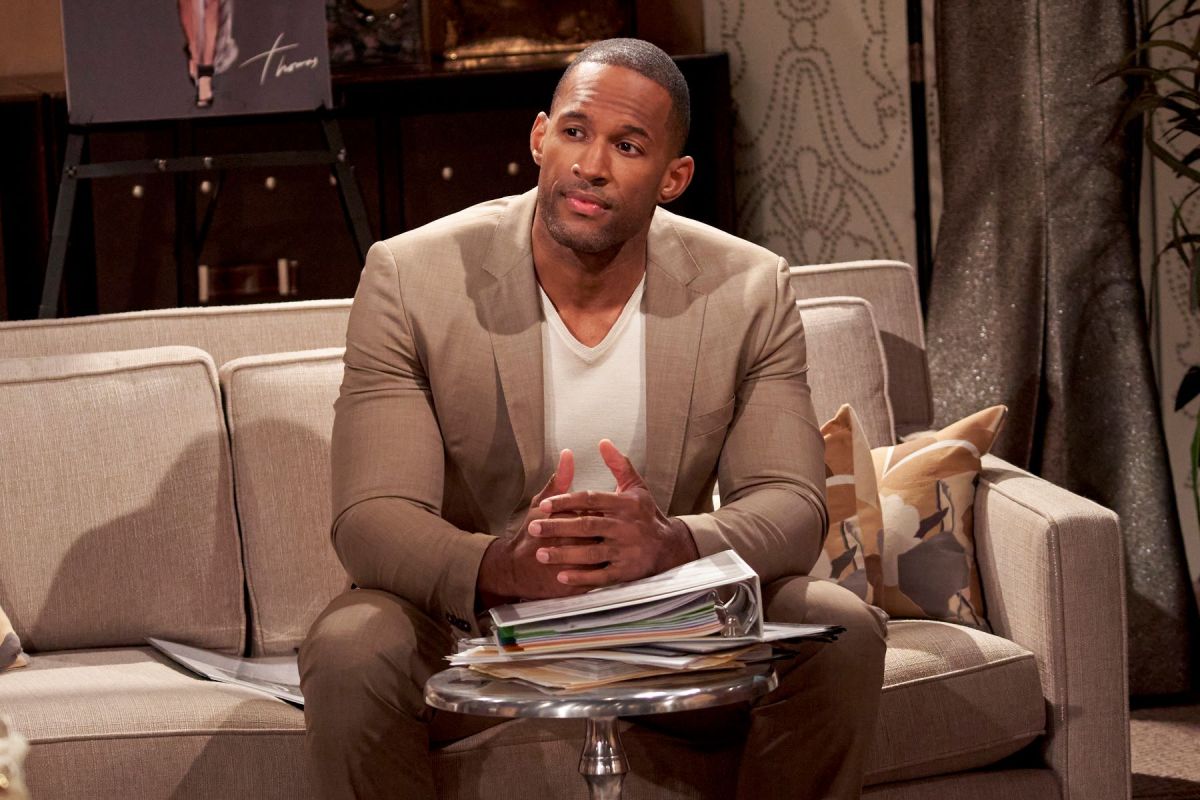 Lawrence Saint-Victor has been on the CBS soap opera The Bold and the Beautiful for nearly a decade. While soap fans know him as the character Carter Walton, they may not realize that Saint-Victor is actually one of the scriptwriters on the soap too. Let’s learn more about Saint-Victor’s role on B&B and his process for crafting storylines.

Get to know Lawrence Saint-Victor

After the ending of Guiding Light, Saint-Victor landed a few guest roles on shows like Law & Order: SVU and Ugly Betty. Additionally, he wrote and co-produced the web series Wedlocked. However, after just a few short years, Saint-Victor found his way back to the soap scene. In 2013, Saint-Victor began portraying Carter Walton on The Bold and the Beautiful and penned his first script for the soap during this time as well.

How Saint-Victor tackles writing and research

Lawrence Saint-Victor wears many hats regarding his role on the set of The Bold and the Beautiful. He recently sat down with Casey Kasprzyk on Bold Live to discuss how he goes about tackling writing and research for B&B. One of Carter’s major love interests on the show was Quinn Fuller. This led to Kasprzyk asking Saint-Victor what it was like writing Carter and Quinn scenes when he was the one playing Carter. Saint-Victor answered this question by saying, “I don’t really know. It’s hard for me to say, but there is a difference when I’m writing Carter and Quinn as opposed to, let’s say, Liam and Hope.”

Saint-Victor went on to discuss that when it comes to writing scenes with Carter in them, he doesn’t really need to do the research because he was there and already understands the background of these storylines. While Saint-Victor admits he has to put his actor side away while writing, he also acknowledges that creating storylines is a little bit easier when he plays one of the characters he is writing about. Furthermore, Saint-Victor discussed that when he writes storylines not including his own character, he often heads to YouTube to watch old scenes to better understand the dynamic between the B&B characters he is writing about.

After discussing his writing techniques and researching for The Bold and the Beautiful, Casey Kasprzyk hit Lawrence Saint-Victor with a difficult question. He asked, “So, what do you enjoy more, writing or acting?” Saint-Victor exclaimed, “Oh! That’s a tough one.” He went on to discuss how he enjoys both for different reasons. Saint-Victor expressed how he loves acting as it gives him the opportunity to share his emotional side and that he loves writing because it allows him to see the world from different points of view as he writes storylines for various characters on the show.

Overall, Saint-Victor said he loves being both a writer and actor on B&B because it allows him to exist in multiple worlds at once. Additionally, it looks like Saint-Victor might be bringing some love into his character’s life soon as things begin to heat up between Carter and Katie Logan on the B&B set. Only time will tell what Saint-Victor cooks up for Carter next.

RELATED: Is ‘The Bold and the Beautiful’ Actor Lawrence Saint-Victor Married in Real Life?