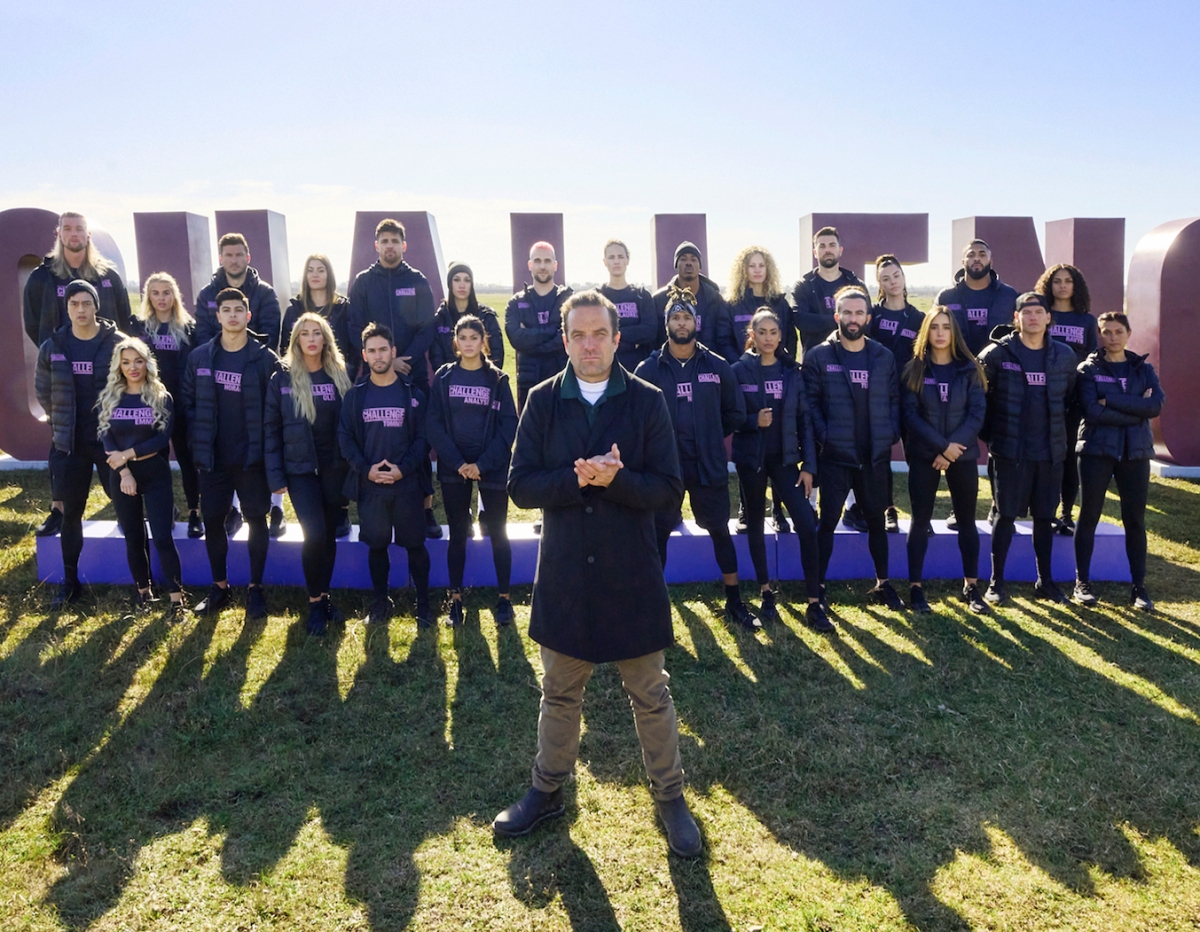 MTV’s The Challenge: Ride or Dies is getting messier and more difficult each week for the remaining cast members. Jay Starrett and Michele Fitzgerald couldn’t survive their scheming and backstabbing, and they were taken out in episode 8. So, who goes home in episode 9? Here’s what we know about the upcoming events, according to The Challenge Season 38 spoilers.

[Spoiler alert: The Challenge Season 38 spoilers ahead regarding episode 9.]

T.J. Lavin hinted at a new twist after the elimination in episode 8

The Challenge Season 38 format has remained straightforward thus far. There were a few twists initially as new teams were introduced later in the game. But after the new teams were brought in, which included big names like Johnny “Bananas” Devenanzio and Nany González, Jordan Wiseley and Aneesa Ferreira, and Veronica Portillo and Darrell Taylor, the twists appeared to stop.

T.J. Lavin alludes to this in episode 8. “Now, you all know, this season is full of surprises, right?” Lavin said. “You never know what’s around the corner. So, that corner will be at the next challenge.”

‘The Challenge’ Season 38 spoilers: The episode likely ends on a cliffhanger

One fan on Reddit broke down what they believe will happen in episode 9. The daily challenge winners will likely get to pick their teams, which is how the new teams will be formed. From there, individual eliminations may happen. If one person from the original ride-or-die pairings gets eliminated, there’s a chance they could return as long as the other ride-or-die remains in the game. But if both ride-or-dies get eliminated, the team is eliminated. Fans will have to wait and see how this plays out with the exact rules, as this remains entirely speculative.

Unfortunately, rumors suggest Nurys and Nelson lose their individual eliminations, resulting in their elimination as a ride-or-die team. But that might not happen until episodes 11 or 12.

Who wins ‘The Challenge’ Season 38? How are the teams reunited after the twist?

RELATED: ‘The Challenge’: Why Devin Walker Stands Behind His 2 Challenge Deal Strategy

According to The Challenge Season 38 spoilers posted to Reddit, Tori Deal and Devin Walker win the season. But, given the new twist, it remains a mystery regarding how they come back together.

A fan on Reddit suggested the ride-or-die pairings that have one player eliminated and one player still competing during the twist might have to compete against each other. Competing and winning could put them back in the game as a pair. With that said, rumors suggest Tori and Devin don’t see any of the individual eliminations, but that’s still speculation.

The Challenge Season 38 airs Wednesdays at 8 p.m. ET on MTV.

Madonna Slams Ageist Critics Who Shamed Her Looks After Grammys: ‘Bow Down’