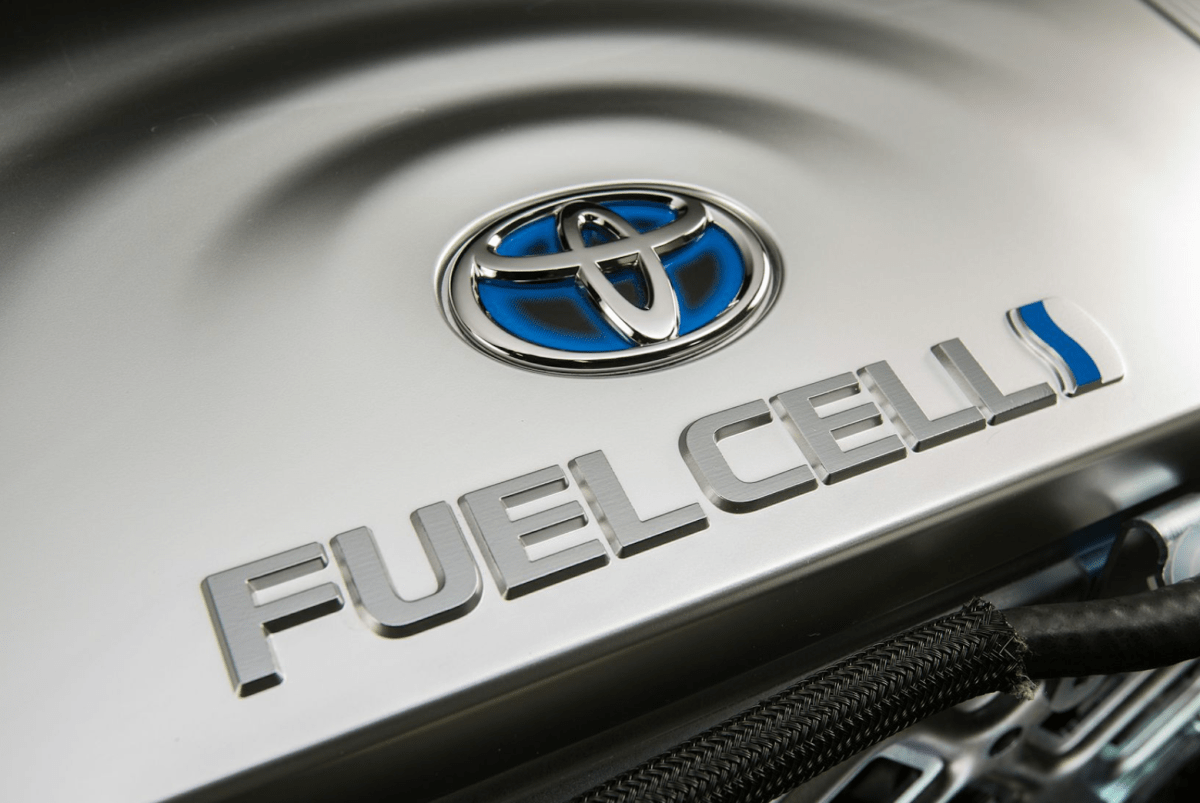 Hydrogen fuel cell cars emerged as an alternative to both the electric and combustion engine vehicle in the early 2000s. They were widely considered an avenue toward universal green motoring. Powered through a chemical reaction between hydrogen and oxygen, the only tailpipe emission they produce is water.

The technology also promised a traditional driving experience. Drivers can refuel at filling stations, and a hydrogen car’s range is comparable to the combustion engine vehicle. Hydrogen vehicle technology also offered oil companies the opportunity to shift their operations towards the production and transportation of hydrogen and hydrogen refueling at existing stations.

The UK government reiterated its commitment to the technology in 2016 by investing 2 million pounds in the promotion of hydrogen cars to UK businesses. The European Parliament has more recently agreed to set minimum national targets for the deployment of alternative fuels infrastructure. Under this framework, there will be at least one hydrogen refueling station every 100km along main EU roads.

But hydrogen cars have now all but disappeared. Toyota and Hyundai, the only vehicle manufacturers to produce hydrogen cars for the UK market, sold just 12 hydrogen cars in the country in 2021. Earlier this year, Shell closed all of its UK Hydrogen refueling stations.

Meanwhile electric vehicles, despite not delivering the range or the fast refueling of a hydrogen car, have surged in popularity. In 2010, 138 electric vehicles were sold in the UK. This grew to roughly 190,000 annual sales in 2021.

The vehicle types are not competing with each other outright. Instead, this is a case of competition between national technology systems. And where this is the case, the technically superior product rarely triumphs.

The Betamax tape recorder failed to take control of the video cassette market in the 1980s, despite being technically superior to its competitors. The lower-quality video home system (VHS) was able to take a dominant share of the market due to their better supply chain infrastructure.

As they were stocked in more video rental stores, VHS tapes were simply more accessible than Betamax.

Hydrogen and electric vehicles also depend on broader technological systems. One is based on electricity generation and the other on supplying hydrogen.

Electric vehicles have the advantage of being able to depend on an existing power generation and distribution system – the electrical grid. An electric vehicle can be recharged wherever there is access to a plug socket.

Electric vehicle manufacturer, Tesla, has capitalized on this. Already with a customer base, Tesla was able to build its vehicles and recharging infrastructure simultaneously. They produced over 900,000 new vehicles in 2021 and have installed a global fast-charging network of 35,000 superchargers to support them.

The infrastructure that exists to support hydrogen vehicles is limited in comparison and will require extensive investment to introduce. The pipeline infrastructure necessary for a European hydrogen distribution system alone is estimated to cost 80–143 billion euros.

As hydrogen needs to be pressurized and transported either as a gas or a liquid, supply chains must also be redesigned. The cost of developing hydrogen refueling stations and scaling up hydrogen production will also be extensive. Hydrogen production currently accounts for just 3% of global energy demand.

But governments and businesses are at present unwilling to make the required investments. There is little economic sense in building the infrastructure if the network of cars is too small to use it. Yet at the same time demand for hydrogen cars will remain low until they are supported with compatible infrastructure.

Lessons for the hydrogen car

The introduction of complex technologies and infrastructures have always relied on investment in large-scale technology systems. But governments face a choice over which technologies they support.

Investment in technologies to bring public transport systems to cities in developed nations at the turn of the 20th century, to fight wars, and to power modern economies all emerged at a time when governments took responsibility for the need to invest, plan and control production and consumption in the national interest.

Large-scale national infrastructure projects including nuclear power and weapons programs, rail electrification, the development of high-speed trains and manned space missions all occurred throughout the remainder of the century.

They all required coordinated efforts to bring them about. This involved government funding, the creation of new institutions such as Nasa and British Rail, research grants for manufacturers, and the setting of clear targets.

Governments have also been the customers of these technologies. The US government, for example, awarded Elon Musk’s space technology program, SpaceX, a contract to conduct national security launches for the US military.

The planning and construction of such systems have always been underpinned by the idea that national interests are at stake. This has been the case whether the motive has been to ensure adequate military defenses, to be internationally competitive or to provide societal benefits by launching satellites and developing mass public transport systems.

A mixed automotive economy of hydrogen and electric vehicles could accelerate the transition toward zero emissions. But a viable hydrogen automotive system will need investment on a massive scale.

It will require the construction of new and complex technology systems and a fundamental shift in policy thinking and public discourse.