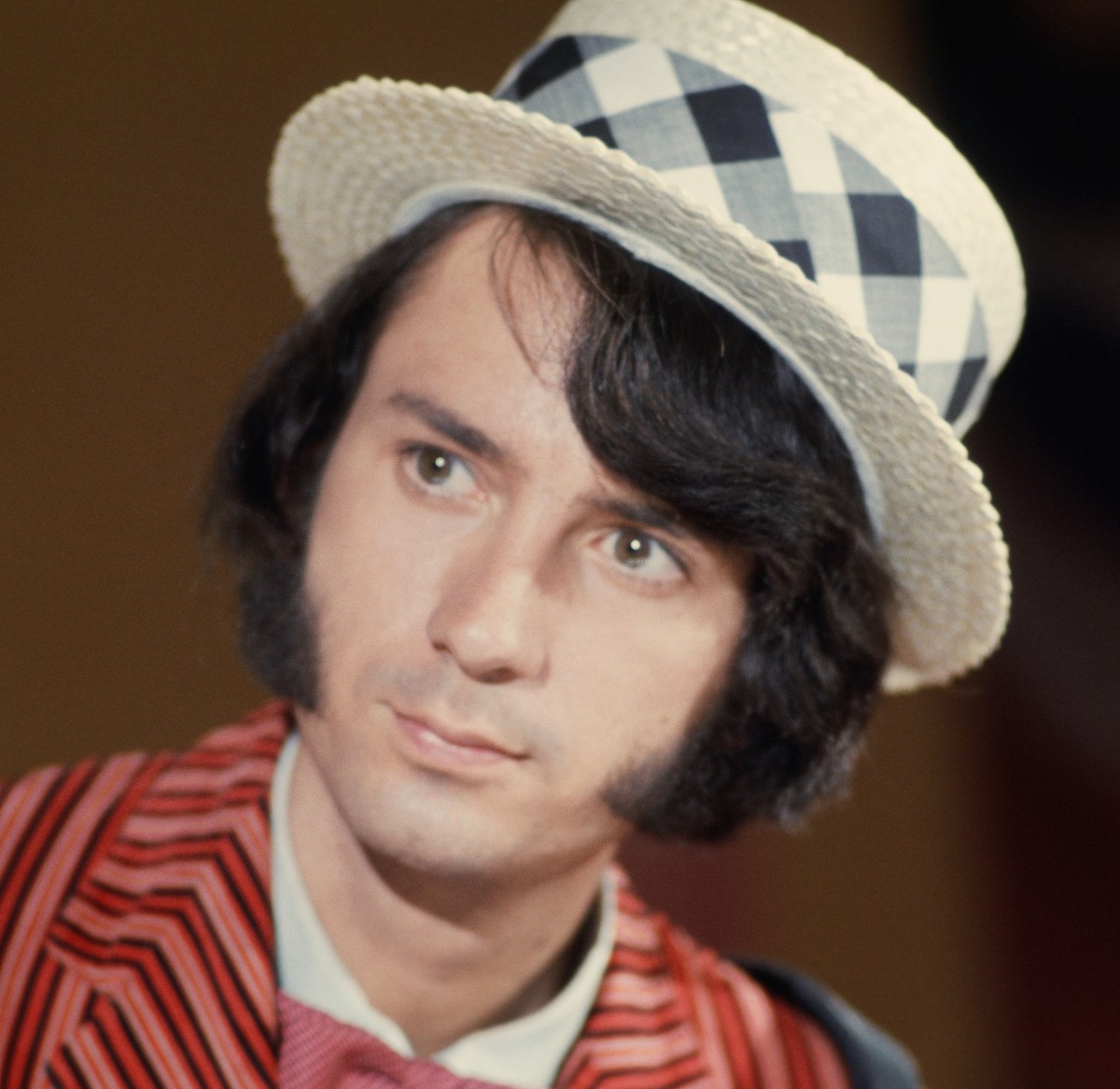 The Monkees performed songs written by many rock ‘n’ roll stars. For example, Mike Nesmith said the Prefab Four had little involvement in a Monkees album to which many rock stars contributed. Notably, the album became a hit long after the band’s heyday.

Several rock stars worked on the band’s 2016 album Good Times! such as Oasis’ Noel Gallagher and Weezer’s Rivers Cuomo. During a 2018 interview with The Arizona Republic, Nesmith was asked what it was like to make. “Very much like the ’60s — with all the sturm and drang,” he replied.

“There is something about The Monkees that gives people the idea it is their right to assign any effort to The Monkees as legitimate — like it is a band that belongs to everyone and allows them to do with Monkees as they wish,” he continued.

“Of course this ability is not a real one — and many professionals have gotten lost in those woods,” he added. “I only hope that I am not one of them. I love The Monkees for what they were and are — and don’t feel as if the band needs anything from ‘outside’ pros.”

RELATED: Mike Nesmith Said The Monkees Lived Out a ‘Young Boy Fantasy’ on 1 of Their Albums

Nesmith praised Good Times! “Good Times! was a good record — and fair enough — but we had about the same to do with the record as we did on the first two albums — which is to say not much,” he added.

Subsequently, Nesmith used a metaphor related to the Prefab Four’s car. “Other people wanted to drive the Monkeemobile and it was not up to me whether to let them,” he said.

How The Monkees’ ‘Good Times!’ performed on the pop charts in the United States and the United Kingdom

Good Times! became a minor hit in the United States. The album peaked at No. 14 on the Billboard 200 and stayed on the chart for four weeks. None of the singles from the album — “She Makes Me Laugh,” “Me & Magdalena,” and “You Bring the Summer” — charted on the Billboard Hot 100.

Good Times! was a lesser hit in the United Kingdom. According to The Official Charts Company, the album reached No. 29 on the U.K. chart for a single week. None of the singles from Good Times! charted in the U.K. either.

Nesmith had something positive to say about Good Times! even if the band wasn’t in the driver’s seat while creating the album.