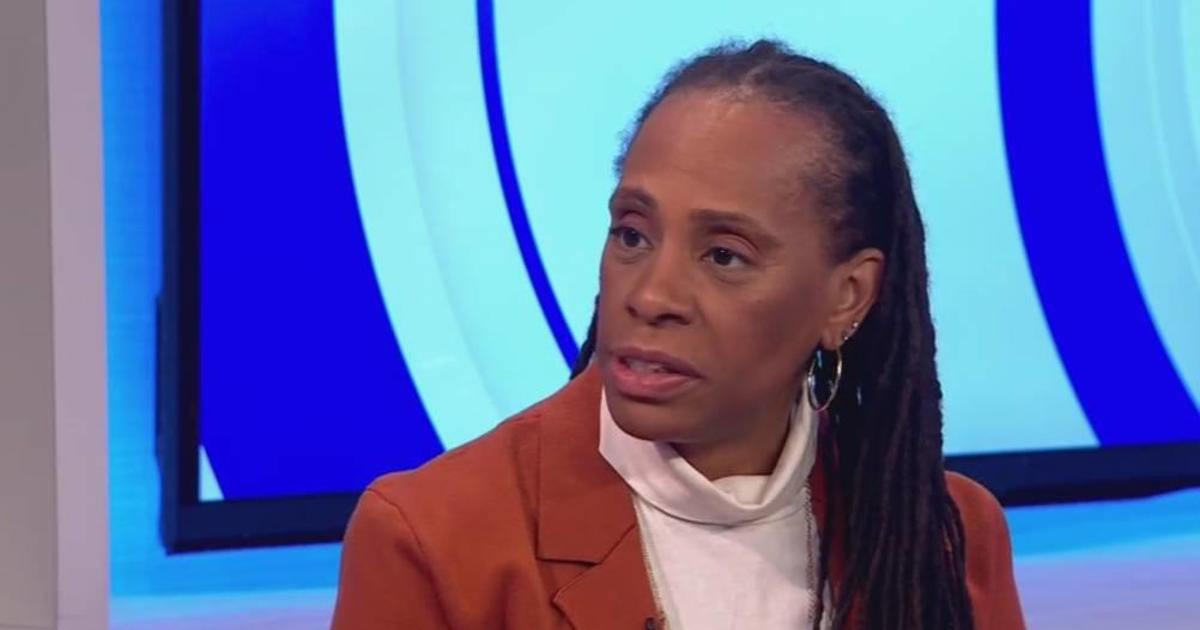 Treating the mentally ill, whether they agree or not, and the need to raise transit fares are two controversies facing New York City right now.

Mayor Eric Adams unveiled the controversial plan to treat mentally ill homeless people whether they agree to it or not. Anne Williams-Isom, deputy mayor for Health and Human Services, spoke with CBS2’s Marcia Kramer about the new policy.

Watch the conversation here or in the video player above.

MTA Chair Janno Lieber is driving the trains of a potential fare hike. Lieber has to find a way to make the MTA solvent. How will he do it? Will there be a fare hike? If so, how much?

Watch Kramer’s interview with Lieber here or in the video player below:

The MTA’s fiscal woes are top of mind for people who take mass transit. They’re weighing in this week.

In an exclusive conversation on CBS News New York, Lieber answers New Yorkers’ burning questions about how the MTA can improve service.

“The Point with Marcia Kramer” airs every Sunday at 11:30 a.m. on CBS2, right after “Face the Nation.” Then turn to CBS News New York at noon for an extended conversation in the “Exclamation Point.”