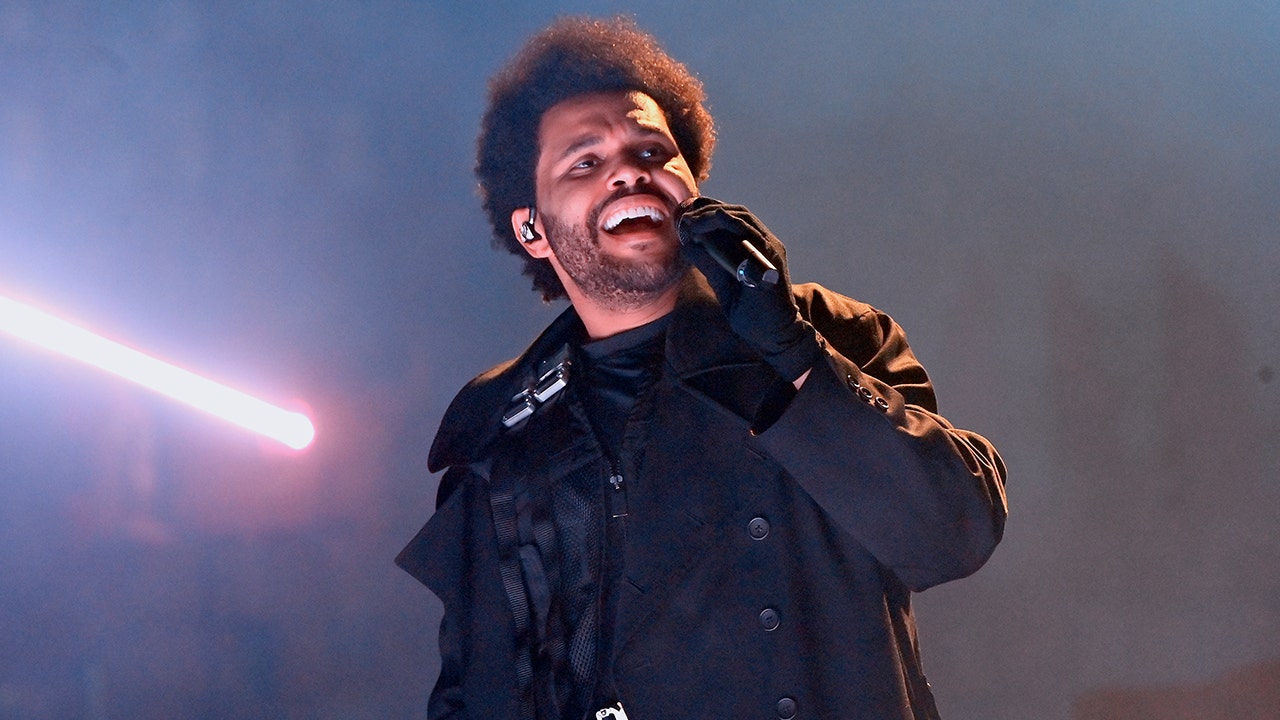 The Weeknd made good on a promise to return to Los Angeles after being forced to cancel a show mid-performance earlier this month, and revealed a rescheduled date for the concert at SoFi Stadium in Inglewood, California.

In addition to the newly scheduled date, the Canadian singer announced another gig the following night is now on the books, and will close out the “After Hours Til Dawn” tour.

“RESCHEDULED LOS ANGELES SHOW PLUS ONE MORE! NOVEMBER 26 and 27!” he tweeted Tuesday afternoon to his millions of followers.

The Weeknd, pictured in August, rescheduled a previously canceled show in Los Angeles for a November date.
(Paras Griffin)

On Sept. 3, The “Blinding Lights” musician stopped the sold-out show in LA only a few songs in due to vocal problems, and assured his devoted fans at the time that he would be back to perform for them once again.

Fans packed the newly-built, 70,000-seat arena in Inglewood, California, for the second, sold-out night of his global stadium tour, only to be left disappointed a few songs into the show when he pulled the plug on the entire production.

He later tweeted, “My voice went out during the first song and I’m devastated. Felt it go and my heart dropped. My deepest apologies to my fans here. I promise I’ll make it up to you with a new date.”

He returned moments later with an apology, and said he couldn’t continue on with the show.

“I can’t give you the concert I want to give you,” he said via Billboard. “I’m going to make sure everyone’s good, gets your money back, and I’ll do a show real soon for you guys, but I wanted to come out and personally apologize and not tweet it or Instagram it.

“I wanted you guys to know that I can’t give you what I want to give you. I apologize. I’m so sorry.”

He reportedly stood on stage while the crowd cheered in support and added, “”You know how much this kills me. I love you. Thank you so much.” Fans sang his 2021 “Save Your Tears” as they left the stadium.

The Weeknd’s tour has been marred with changes since the coronavirus pandemic, and was initially set to launch as an arena tour in 2020, only to be set back in 2021 and again in 2022.

He finally found a date to start on July 8 for a newly established stadium tour in his Toronto, Canada, hometown, but was forced to postpone the date after a Rogers wireless network outage.

In addition to live performances, he stars in the upcoming HBO television drama, “The Idol,” which he co-created with “Euphoria” writer Sam Levinson.