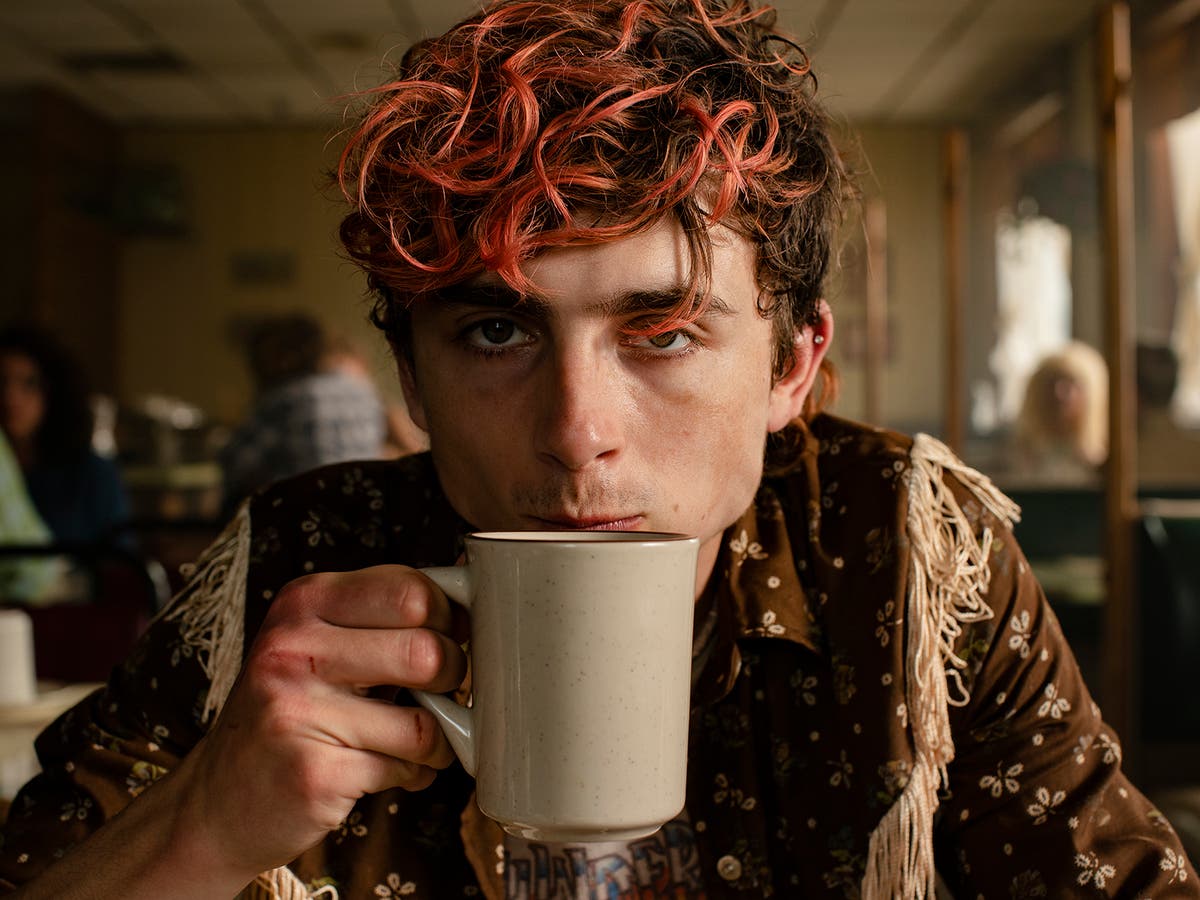 Get our The Life Cinematic email for free

Spare a little sympathy for the cannibals of Luca Guadagnino’s Bones and All. They’re stuck in a sticky situation: when everyone’s a killer, who do you trust? Maren (Taylor Russell) is a young woman possessed by an ungodly hunger. She’s been abandoned by her father (André Holland), who leaves her with nothing but a tape cassette and the promise that, though he didn’t love her as a father should, at least he didn’t hate her. She has no memories or photos of her mother, the one who passed down this ravenous impulse. So Maren has to make her own way through the world, forging uneasy alliances with the other cannibals who cross her path.

What follows is a road trip movie of both vast, quixotic yearning and sickly claustrophobia. It’s as beautiful as it is ugly, a full-force fusion of Guadagnino’s last two films, Call Me by Your Name and his remake of Suspiria. It’s a love story, in part. Mostly, it tries to understand how someone can live on when they see themselves only as an abomination.

Maren, early in the film, crosses paths with another cannibal – a squeaky-voiced “eater” named Sully played by Mark Rylance. He has a feather stuck in his hat, like a jaunty Bavarian about to kick up his knees and dance. It’s a silly performance. But intentionally so, I think. Sully is the sort of eccentric that other men too easily dismiss as harmless, but women know carry an implicit threat. His violence is too ordinary. He’ll strip down to his Y-fronts to feed and then wipe the blood away on them, yawning like he’s done nothing more but gobble up a Sunday roast. Only then does a thick chunk of skin drop from his chin.

Bones and All is a period piece, set at some point in the Eighties. Maren drifts silently through the chewed-up parts of America that the decade’s capitalist maximalism feasted on. There are school hallways plastered with vacant paintings of telephone pole landscapes. Morose, red-eyed service workers who seem like they haven’t had a good night’s sleep since they came out of the womb. Trent Reznor and Atticus Ross’s minimalist score hums mournfully in the background like an elegy.

Maren comes across other “eaters” on her journey. One of them is played by Michael Stuhlbarg, onscreen for only a brief amount of time, but terrifying for every second of them. Another is played by Timothée Chalamet. I like to imagine that what really convinced Guadagnino, and his co-writer David Kajganich, to adapt Camille DeAngelis’s 2015 novel was the opportunity to transform his Call Me by Your Name leading man into a blood-drenched idol. Chalamet plays Lee, another “eater” Maren meets and swiftly falls for, and whose chiselled features Guadagnino’s camera always seems to stare up at in enraptured awe.

What’s always remarkable about Chalamet, though, is that for all his boisterous charisma offscreen, he seems most interested in scraping away that youthful confidence in order to find the hurt and confusion beneath. There’s a key element of narcissism to Lee – Guadagnino includes a scene of him dancing to Kiss’s “Lick It Up”, admiring his own deadly power in the mirror – but mostly he’s just a self-hating wretch timidly asking the girl he likes whether he “seems nice”. It’s a perfect complement to Russell’s anchoring performance, an unfussy but enigmatic depiction of a woman scrambling towards self-acceptance.