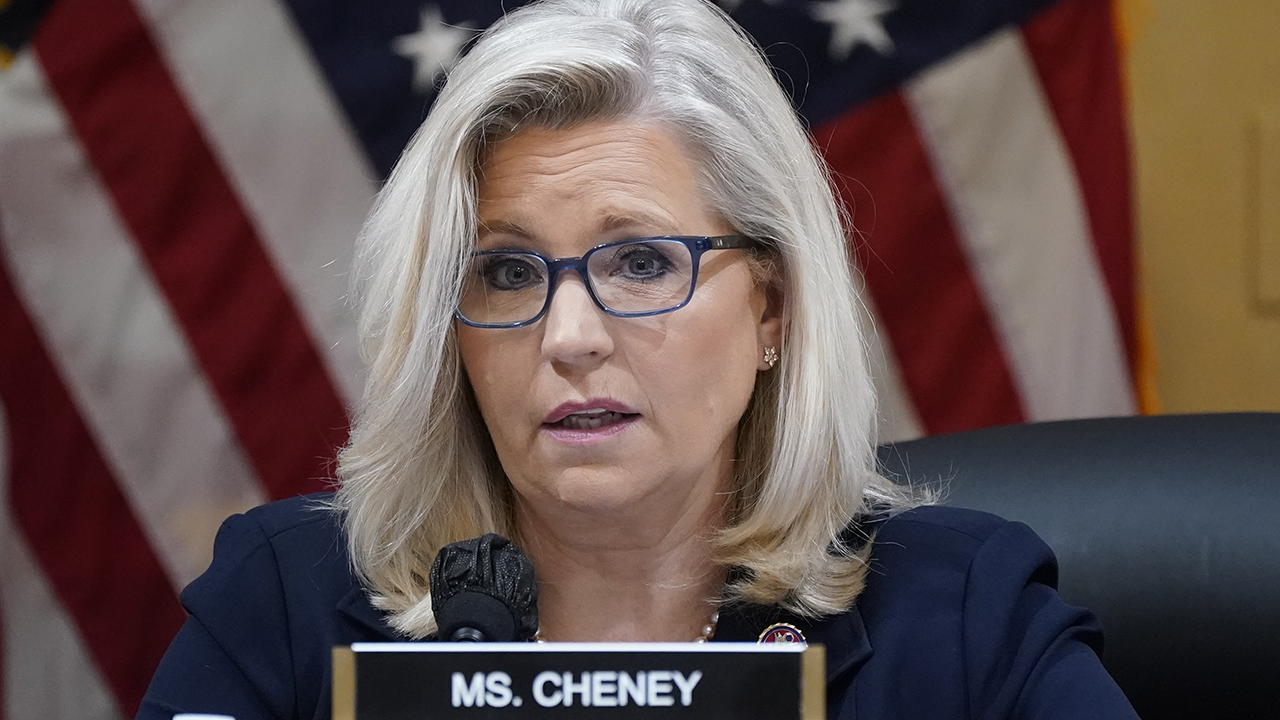 Brooks called Cheney “a hero,” but noted she is behind her Republican challenger by more than 22 percent and likely to lose her seat. That’s when Capehart praised her as comparable to a beloved Jedi.

“And, look, I keep thinking about the scene in ‘Star Wars: Episode IV,’ when Darth Vader and Obi-Wan Kenobi are battling it out on the Death Star. And Obi-Wan says to Darth Vader, ‘If you strike me down, I will come back more powerful than you can imagine,’” Capehart said.

WYOMING VOTERS TELL CNN ‘HELL NO,’ ‘ABSOLUTELY NOT’ WHEN ASKED IF THEY WILL SUPPORT LIZ CHENEY

He explained, “And, to me, Liz Cheney is Obi-Wan Kenobi. If she loses, which she very well might lose her primary on August 16, she could very well come back more powerful than Donald Trump has imagined. And if her goal is to ensure that he never comes within any manner of feet of the Oval Office, if she can succeed in doing that, she will have done a major service to the American experiment.”

While Cheney is facing waning support from Republicans in her home state, liberal mainstream outlets have showered her with praise since it was announced in 2021 that she would take part in the Democrat-led House committee to investigate the Jan. 6 Capitol riots and their connection to Donald Trump.

Rep. Liz Cheney, R-Wyo., right, after being ousted from her leadership role in the House Republican Conference at US Capitol in Washington, on Wednesday, May 12, 2021.
(AP Photo/Amanda Andrade-Rhoades)

Capehart praised Cheney for putting her political position at risk to attack Trump.

“She has made it clear that going after, speaking truth to power, not cowering in the face of Donald Trump, even putting her political career on the line, that that is what she’s going to do, because she’s decided that saving American democracy, standing up for the rule of law and the Constitution in the face of a grave threat is much more important than holding elective office in Wyoming,” Capehart said.

This support for Cheney contrasts with years of disdain for her and her father Dick Cheney’s conservative policies. The Washington Post, where Capehart works, previously published several pieces against her including one in 2019 titled “Liz Cheney’s empty words.”