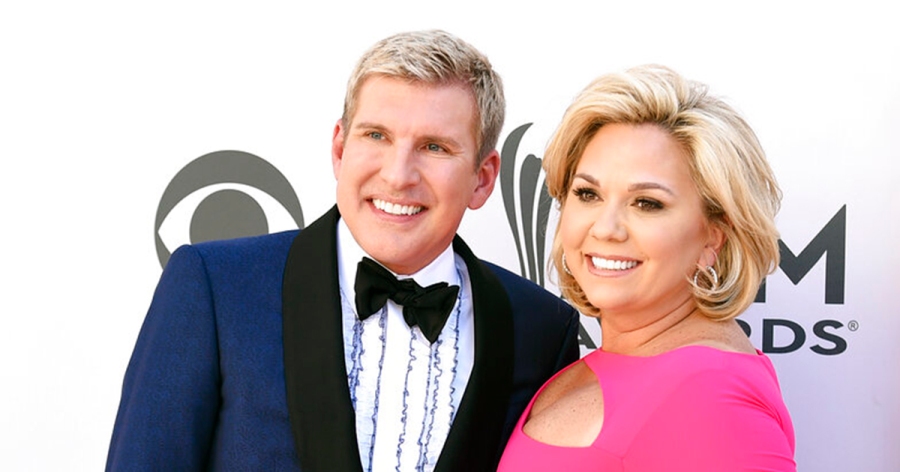 According to the Democrat, a federal judge in Atlanta recommended Todd Chrisley be sent to the federal prison camp in Pensacola and his wife, Julie, be transferred to the minimum-security women’s federal prison attached to the Federal Correctional Institute in Coleman.

If FCP Coleman is full, the judge recommended she serve out her time at FCI Tallahassee, the same prison that houses Ghislaine Maxwell, the disgraced British socialite who conspired with Jeffrey Epstein to sexually exploit underage girls.

In June, the “Chrisley Knows Best” stars were convicted of bank fraud and several tax crimes. Prosecutors said the couple conspired with their accountant to defraud banks out of more than $30 million in loans to fund their lavish lifestyle, and that they hid the millions they made from the show from the IRS.

The couple rose to fame with their show “Chrisley Knows Best,” which follows “the escapades of Atlanta-based self-made millionaire Todd Chrisley and his family.”

The show debuted on the USA Network in 2014, and was renewed for a 10th season earlier this year. The Chrisleys also moved forward with two spinoff shows, but all three shows involving the family have been canceled. Episodes filmed before the trial will air next year.