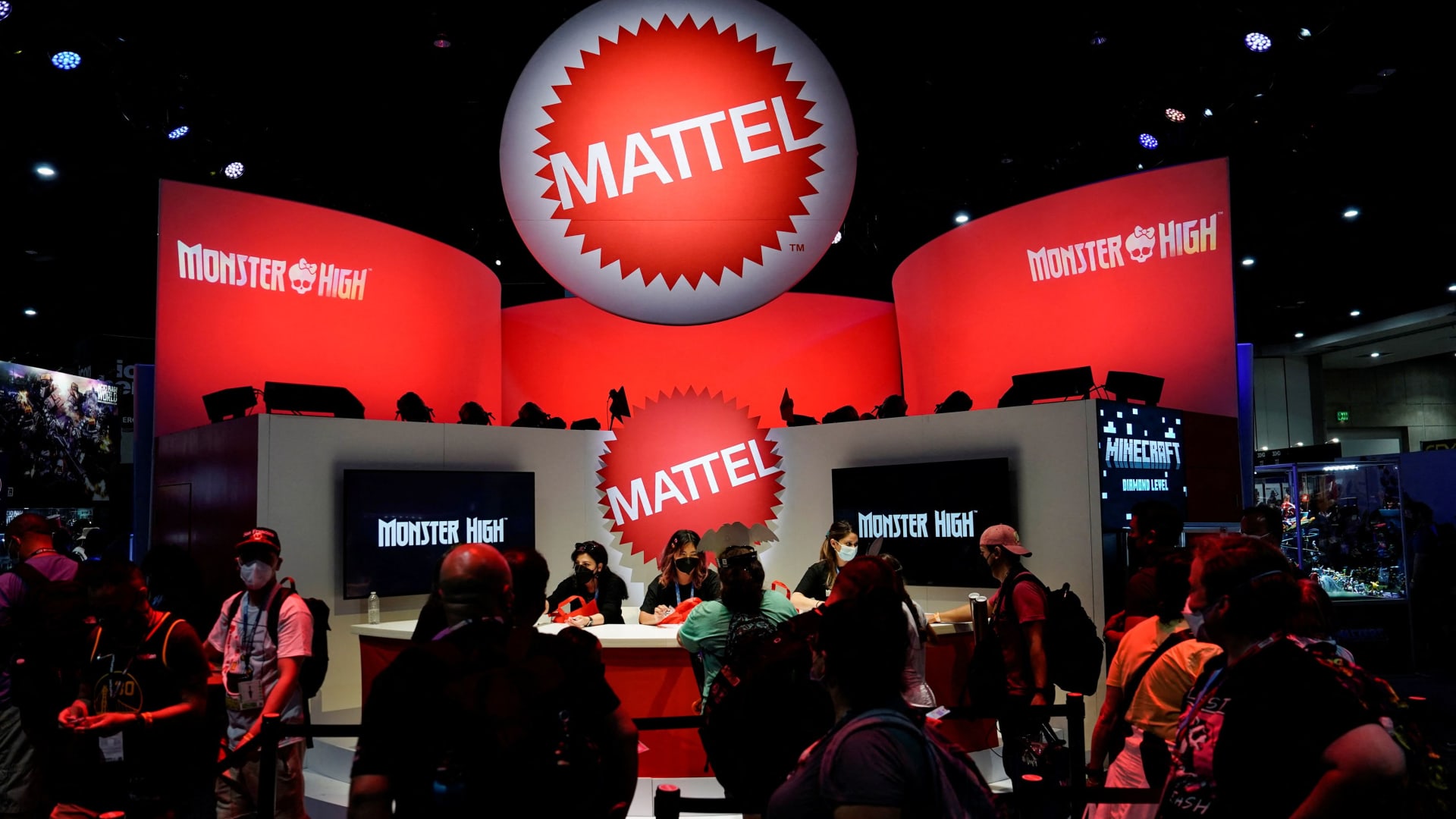 Mattel Inc. Barbie brand dolls are displayed for sale at a Walmart Inc. store in Burbank, California, U.S., on Tuesday, Nov. 26, 2019. A PWC survey shows that 36% of consumers surveyed plan to shop on Black Friday. Deals will ultimately dictate where spending and visits go.

Toymaker Mattel has agreed to pay a $3.5 million fine to settle charges related to misstatements in two quarters of earnings in 2017, the Securities and Exchange Commission announced Friday.

The SEC said Mattel “violated numerous professional standards” by understating its tax-related valuation for the third quarter of 2017 by $109 million. The company then overstated its tax expense in the fourth quarter of that year by the same amount, according to the SEC’s order.

As a result, the company misreported its quarterly losses.

The fine is related to a SEC probe that ended in 2019. Mattel’s $109 million tax expense error went uncorrected until its November 2019 restatement.

Mattel’s chief financial officer announced he would step down that year.

The SEC said Mattel did not admit or deny the findings of its probe.

The commission is separately pursuing enforcement action against a former auditor at PricewaterhouseCoopers, an international tax consulting firm, who oversaw the work.

“An auditor’s adherence to professional standards and independence is critical to preserving investors’ trust in a company’s financial statements,” Alka Patel, associate director of the SEC’s Los Angeles Regional Office, said in a statement. “Auditors who advise their clients on who to hire will have an interest in the success of such hires and could therefore be less critical of their effectiveness, all of which undermines the auditor’s independence.”

Joshua Abrahams, who is identified in the report as the PwC auditor involved, knew about the error but failed to share it with Mattel’s audit committee, the SEC found. Abrahams also provided restricted human resource advice to Mattel, it said.

“We’re pleased to have the matter behind us. While we’re not going to comment on the underlying facts, we appreciate the SEC’s recognition of the company’s remedial measures,” a Mattel company spokesperson said Friday.

The SEC said it will hold a public hearing on Abrahams’ actions.