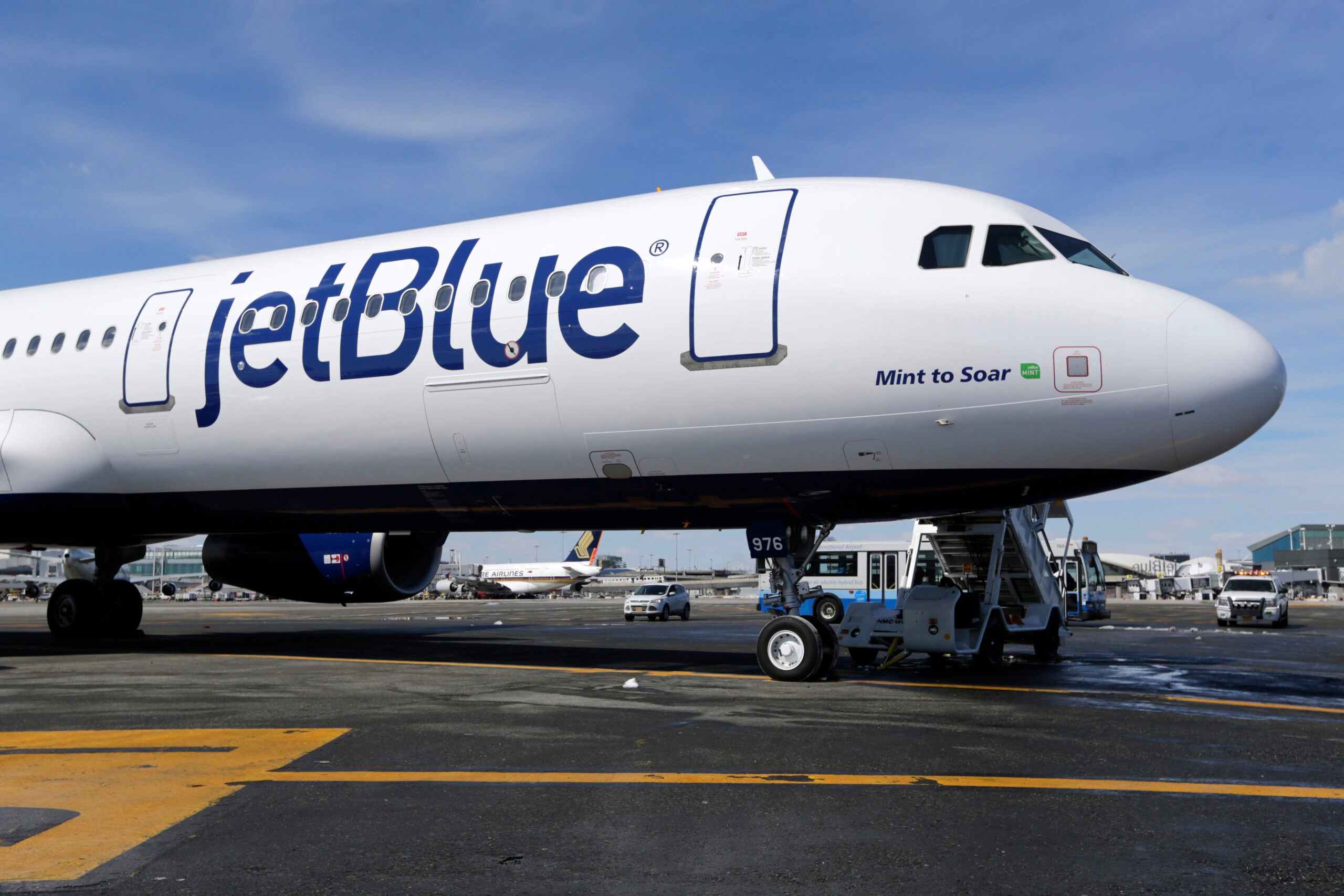 JetBlue is celebrating its win for best economy class at The Points Guy Awards by offering $25 one-way flights on Thursday.

JetBlue passengers can snag a $25 one-way flight to several destinations from Logan Airport including Baltimore, New York, Orlando, Raleigh, and Washington. The tickets are good on select dates in 2022 and 2023, and the sale ends Thursday at midnight, according to the airline.

The airline won best economy class across both categories of domestic and international airlines at the 5th annual TPG Awards.

“At JetBlue, we believe that a great experience and a low fare should be synonymous as we introduce our onboard experience and the JetBlue effect to more markets across the globe,” said Joanna Geraghty, president and chief operating officer of JetBlue, in a statement. “This recognition as an industry leader comes at a pivotal time for JetBlue, as we continue to grow and challenge the Big Four, bringing more competition into the market.”

JetBlue is overhauling its TrueBlue loyalty program, the carrier announced on Wednesday. Last month, the airline announced that it will add flights to Paris from Boston in 2023. Over the summer, JetBlue agreed to buy Spirit Airlines for $3.8 billion.