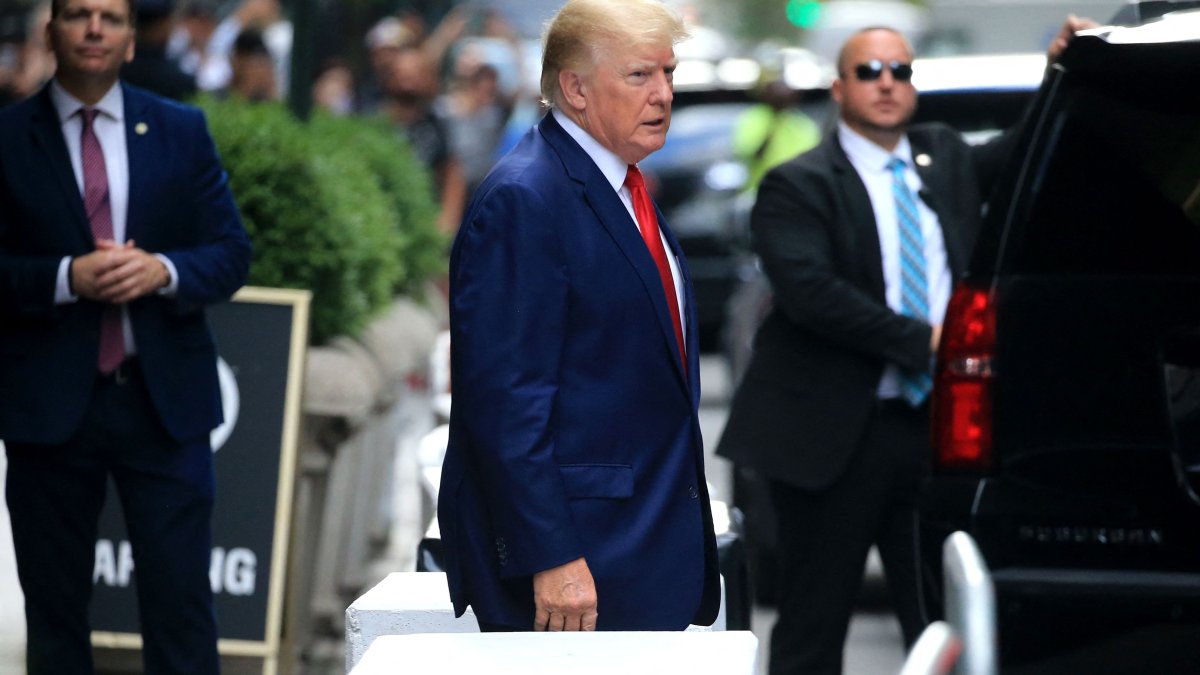 The allegations against Donald Trump announced on Wednesday by New York Attorney General Letitia James mostly focus on the former president’s interactions with big banks and insurance companies, with some members of the Trump family essentially accused of lying to those financial firms in order to get loans or insurance coverage.

The attorney general stated the civil suit against Trump was filed “to seek redress” for individual New Yorkers. However, Trump’s legal team said that those were sophisticated financial firms that didn’t lose money — and because of that, he claims that there are no real victims, and that no individuals were ever hurt by the financial statements.

So were any everyday New Yorkers actually hurt by what James has accused Trump of doing? The answer is not exactly black and white.

The lawsuit says falsified property values – including at Trump’s personal homes, golf courses, and hotels — prompted some of the country’s largest banks and insurance companies to give Trump and his three children favorable loans and treatment.

The value of Trump’s properties have been vastly overestimated according to New York Attorney General Letitia James. The AG filed a fraud suit against the former president and his children alleging more than 200 instances of fraud over the course of a decade.

Whether inaccurate asset values resulted in actual harm depends on who is asked. The suit makes no claim that financial firms suffered losses associated with Trump, but experts on bank and insurance fraud say lying about net worth makes defaults more likely, which weakens the whole financial system. That’s what happened in the 2007-2008 housing crisis, when rampant loan fraud led to a global credit crisis.

So whether any particular person was directly impacted by the allegations is unclear, if the claims brought forward in the lawsuit are true, the actions on a larger scale would put the country’s entire financial institution in jeopardy. James also said the alleged actions gave Trump and his family an unfair advantage to get good deals on loans.

“Everyday people cannot lie to a bank about how much money they have in order to get a favorable loan to buy a home or to send their kid to college — and if they did, the government would throw the book at them.  Why should this be any different?” asked James.

The lawsuit also states that taxpayers too may have been victims of alleged accounting fraud. Specifically, the attorney general’s office said the Trump family tried to overvalue his Seven Springs resort in Westchester – in order to seek a bigger tax deduction when part of the property was donated for environmental conservation.

The Trumps have denied wrongdoing and called the lawsuit politically motivated.

New York Attorney General is accusing Donald Trump and three of his children for business fraud. She is also seeking to bar them from doing business and banking in New York for five years. Jonathan Dienst and Adam Kuperstein reports.