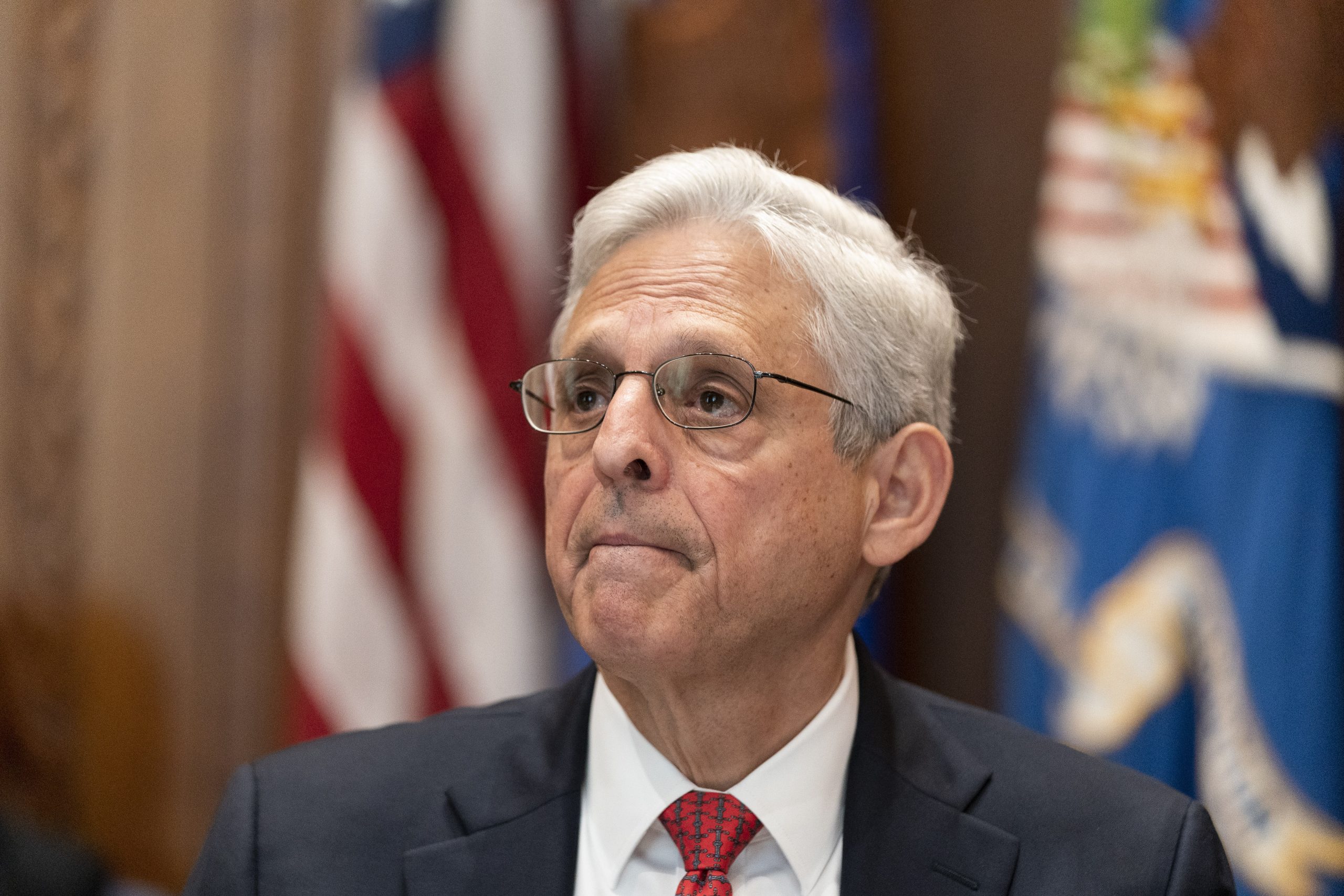 A few weeks ago, liberals in the media and politics were loudly complaining that the Justice Department was being way too passive in its investigation of Donald Trump.

Why can’t Merrick Garland be more aggressive, they demanded, and put the former president behind bars? In doing so, they echoed the tactics they vehemently decried when Trump was president and openly pressured two attorneys general to go after his political enemies.

Well, that has changed.

Now the liberals are thrilled that a team of FBI agents raided Trump’s Mar-a-Lago home. And it is conservatives in the media and politics who are outraged that, in a move undoubtedly approved by Garland, the bureau took this unprecedented step against a former president.

But keep in mind that the FBI had to get a judge to approve a search warrant with a detailed list of what is being sought and why it is justified by the probe. We haven’t seen that yet, but that is how the criminal justice system works.

Still, I think this was a major misstep by Garland, but not for the reason you might think. More on that in a moment.

When the story broke on Tuesday night, Donald Trump was the sole source of information. Justice doesn’t disclose how it conducts criminal probes that are supposed to be secret, although department officials knew this would be the mother of all bombshells and will have to address it.

When Trump defenders say such a raid has never been aimed at a former president, look at the flip side. No former president has played at least some role in a riot rooted in the notion – which Trump continues to proclaim to this day – that the election was “stolen” from him, despite a lack of evidence in all those lawsuits and a probe by his own DOJ, led by Bill Barr, which led to the AG’s departure.

The major papers quoted a couple of lines from Trump’s Truth Social statement, such as “after working and cooperating with the relevant Government agencies, this unannounced raid on my home was not necessary or appropriate,” and that “Such an assault could only take place in broken, Third-World Countries.”

But they chose not to mention his more inflammatory attacks, which are worth examining.

“It is Prosecutorial Misconduct, the Weaponization of the Justice System, and an attack by Radical Left Democrats who desperately don’t want me to run for President in 2024.”

First, rather than a case of prosecutorial misconduct, it was a lawful search warrant approved by a judge, which Trump never gets around to mentioning. Second, the now-demonized FBI happens top be run by Trump’s own appointee, Chris Wray.

“They even broke into my safe!… What is the difference between this and Watergate…”

Okay, Watergate was carried out against DNC headquarters in a Washington hotel by Cuban burglars who turned out to have been hired by Richard Nixon’s reelection committee. This was a duly authorized raid by government agents.

There has been a strange role reversal between the parties. For decades, the Republicans were the law-and-order party, backing cops, prosecutors, sheriffs and G-men, while the Democrats, fairly or unfairly, were painted as soft on crime. Now you have top Republicans ripping federal law enforcement, with Marjorie Taylor Greene calling to “defund the FBI.”

And here comes the hypocrisy watch: Everyone would change their positions in a heartbeat if this had been a raid on, say, Barack Obama’s home, with Democrats denouncing an out-of-control FBI and Republicans saying justice was finally being done. In fact, we saw this during the FBI probe of Hillary Clinton’s private email server, when Democrats attacked Jim Comey and the GOP went ballistic about her actions.

But Trump, while providing no evidence that “Radical Left Democrats” have taken over Justice, and Biden has doggedly taken a hands-off approach – has a point in bringing up Hillary. For we know from Trump’s account, and the media quoting DOJ “sources,” that the bureau ended up seizing multiple boxes and documents.

BEHIND THE KANSAS ABORTION SHOCKER : WHY SOME RED STATES DON’T WANT A TOTAL BAN

That means the focus of the raid was limited to Trump taking documents, especially classified documents, to Florida rather than turning them over to the National Archives.

That has the makings of a criminal offense. But others in the past have gotten off with a wrist slap. Sandy Berger, Obama’s former national security adviser, pleaded guilty to a misdemeanor seven years ago for smuggling out classified papers from a government archive. Former CIA chief John Deutch had his security clearance suspended in 1999 after his agency concluded he had improperly handled classified documents on his home computer.

SUBSCRIBE TO HOWIE’S MEDIA BUZZMETER PODCAST, A RIFF ON THE DAY’S HOTTEST STORIES

And that’s my issue with Garland. This is small ball. It’s getting Al Capone on tax evasion. I don’t think it was worth the political uproar and the attacks he must have known were inevitable. I can’t imagine Garland bringing a case based solely on some classified documents. It’s a sideshow.

So what’s he doing? Maybe signaling he’s conducting an aggressive probe while in the end declining to bring criminal charges against Trump. Unless Garland has an extremely strong case involving the former president and the Capitol riot, he would have to conclude that it’s not worth filing charges, plunging the country into turmoil and convincing his supporters that he is indeed a political victim – which would play out as Trump declares his candidacy against Garland’s boss.

Then, of course, media liberals and Democrats would be back to denouncing Merrick Garland for wimping out against the president they have wanted for six years to see indicted and convicted.

Howard Kurtz is the host of FOX News Channel’s MediaBuzz (Sundays 11 a.m.-12 p.m. ET). Based in Washington, D.C., he joined the network in July 2013 and regularly appears on Special Report with Bret Baier and other programs.