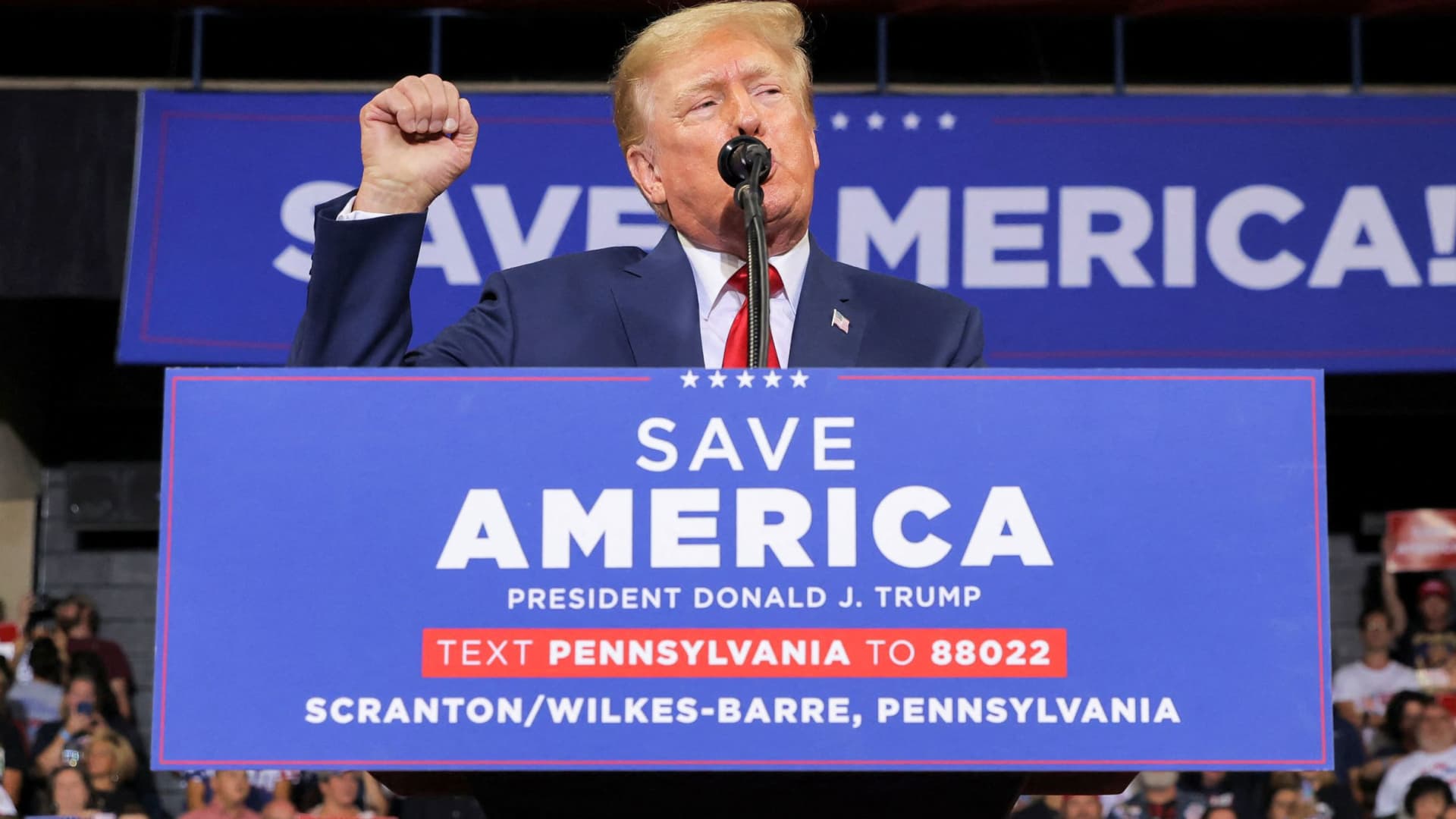 A federal grand jury is investigating the creation and spending of a political action committee controlled by former President Donald Trump, according to new reports Thursday.

The grand jury, which is sitting in Washington, D.C., has issued subpoenas to witnesses in connection with its probe of the Save America PAC, ABC News and The New York Times reported.

That PAC was created days after the 2020 presidential election, which Trump lost to President Joe Biden.

ABC, which first reported the subpoenas, noted that Trump and his allies “have consistently pushed supporters to donate to the PAC, often using false claims about the 2020 election and soliciting donations to rebuke the multiple investigations into the former president, his business dealings, and his actions on Jan. 6.”

Trump’s spokesman Taylor Budowich, in a tweet referring to the probe, wrote: “It should surprise no one that days after [President Joe] Biden declared Trump supporters a ‘threat’ to democracy, his admin goes after those very same supporters & Save America PAC, which is committed to Make America Great Again.”