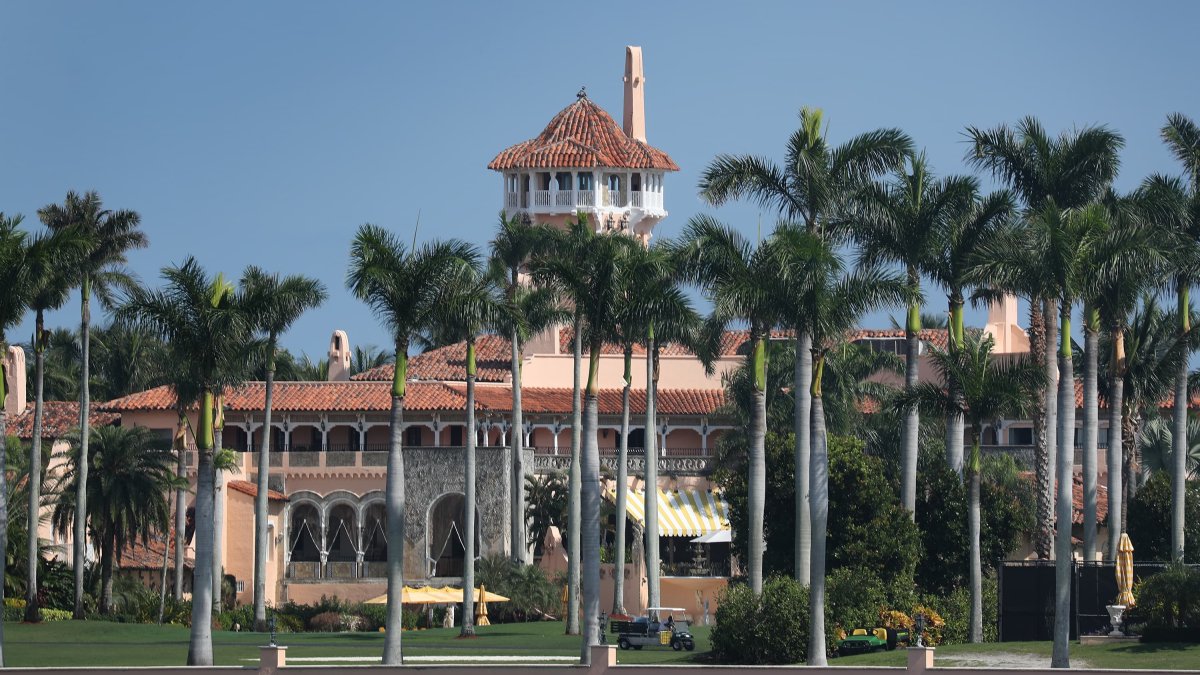 Former President Donald Trump said in a lengthy statement Monday that the FBI was conducting a search of his Mar-a-Lago estate.

The circumstances were not immediately clear. Justice Department spokesperson Dena Iverson said the agency had no comment when asked whether Attorney General Merrick Garland had personally authorized the search.

“After working and cooperating with the relevant Government agencies, this unannounced raid on my home was not necessary or appropriate,” Trump said in his statement.

The action comes as Trump has been laying the groundwork to make another bid for president.

The Justice Department has been investigating the discovery of boxes of records containing classified information that were taken to Mar-a-Lago after Trump’s presidency had concluded. That matter was referred to the Justice Department by the National Archives and Records Administration, which said it had found classified material in 15 boxes at the residence.

Federal law bars the removal of classified documents to unauthorized locations, though it is possible that Trump could try to argue that, as president, he was the ultimate declassification authority.

It was not clear whether the FBI search was connected to that probe.

A separate investigation related to efforts by Trump allies to undo the results of the 2020 presidential election and the Jan. 6, 2021, riot at the U.S. Capitol has also been intensifying in Washington.