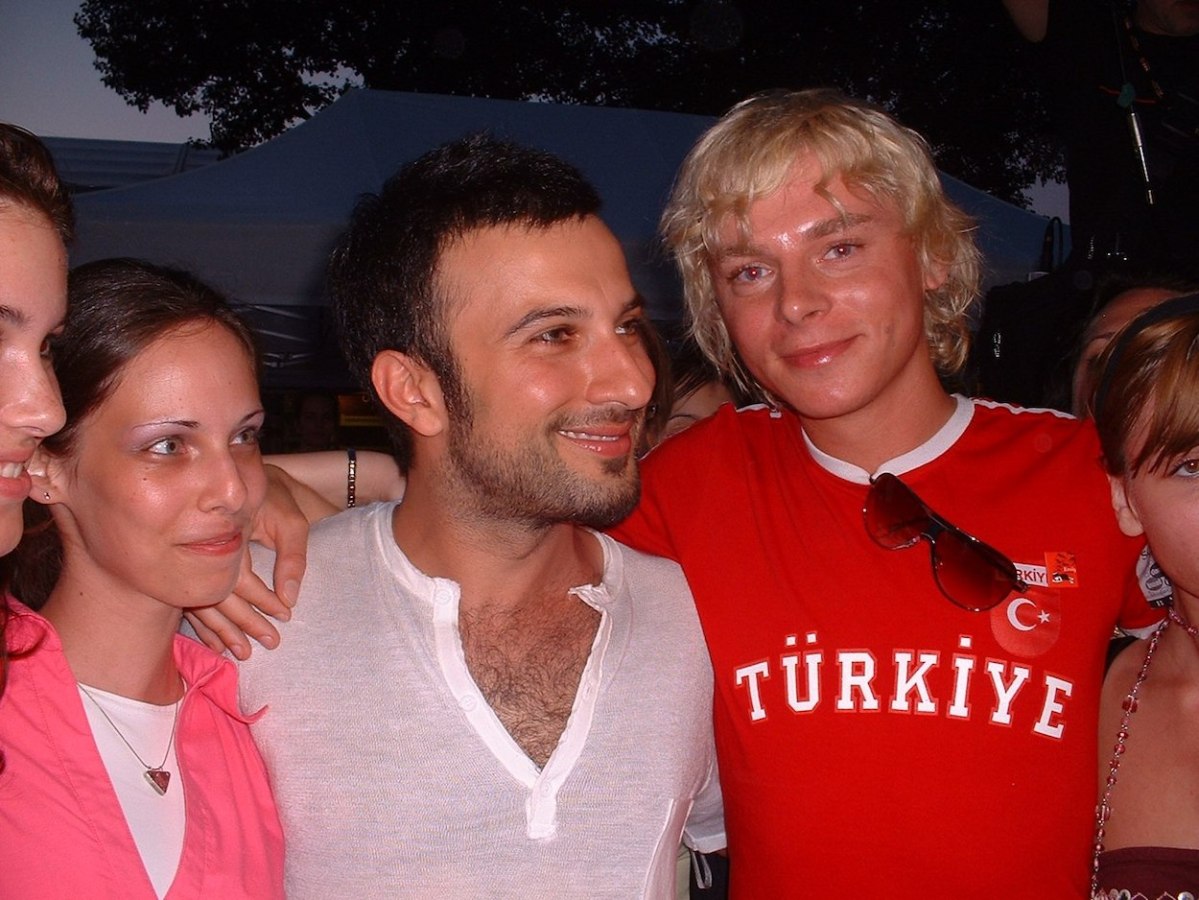 Turkish musicians, from guitar players to violin virtuosos, are putting down their instruments as a wave of political censorship sweeps the industry.

Dozens of concerts and music festivals have been canceled in recent months by loyalists of the ruling Justice and Development Party (AKP). Consistent with President Recep Tayyip Erdogan’s agenda, the cancellations are part of a larger trend aimed at shaping a cultural narrative to the president’s liking.

But music always has a way of finding an audience. Bans will only increase the appeal.

It’s not hard to see these cancellations as politically motivated. In June, the Kazdagi ecofest, organized annually by the Mount Ida Association for the Preservation of Natural and Cultural Resources, was stopped by the governor of Balikesir province, who claimed that it might lead to forest fires. Festival organizers protested, calling the decision “immoral.”

In July, the 20th Munzur Culture and Nature Festival was called off after the governor’s office in Tunceli province banned two prominent activist artists from performing.

Then in August, political roadblocks halted the Million Fest in Fethiye, one of the biggest music festivals in Turkey. The region’s governor said the festival would cause an ecological imbalance, an outlandish claim given the government’s track record of destroying the environment.

Most cities where festivals have been canceled are not under the jurisdiction of the ruling AKP. Instead, they are run by the opposition. That’s why it has been the valilik, or governorship, that issued cancellation orders. Valiliks are appointed by the president and are representatives of the state.

What angers Turks most is the double standard applied to canceling events. Nature festivals and folk concerts are too risky, Turks are told. But in July 2020, an estimated 350,000 people attended the opening of the Hagia Sophia mosque in Istanbul. That event was deemed safe, despite the fact that it occurred during pandemic restrictions, and Erdogan himself attended.

Some non-profit organizations, mostly with religious affiliations, have been fanning the flames of the cancellation craze. In the city of Sanliurfa, the Dini Gorevliler Birligi, a confederation of religious employees, rallied for the cancellation of a concert by Turkish rock group Zakkum because, according to the Koran, a zaqqum is a tree that “springs out of the bottom of hell.”

Similarly, the Corum branch of Diyanet-Sen, a union for the workers of the Turkish directorate of religious affairs, called for the cancellation of a concert of pop singer Aleyna Tilki because she’s an advocate for the LGBTQ+ community.

The inclusion of non-governmental voices in the conversation has raised questions about the level of public support for the government’s moves.

The AKP has a history of enforcing its conservative values, and the recent arrest of Gulsen, a chart-topping Turkish singer, is a case in point. After making a snide comment about graduates of Imam Hatip religious schools, Gulsen was arrested and is being kept under house arrest as she awaits trial. Prosecutors are seeking a three-year sentence.

The most alarming aspect, however, is how the enforcement of conservative beliefs empowers the country’s religious extremists. After the cancellation of the Million Fest – the 14th festival to be called off this year – a member of the Defense of Islam movement alleged that organizations like his were shaping public opinion and saving people from immorality.

Similar claims were made after the government called off a planned concert in Ankara with K-pop group Mirae, a show that was originally scheduled by the Ministry of Culture and Tourism.

It’s not clear if the AKP is caving to pressure from religious groups like Defense of Islam, but even the perception of doing so is risky. The last time the government openly supported groups with a religious agenda in the shape of the Gulen movement, it ended in an attempted coup.

The group’s leader Fethullah Gulen and his followers were once the government’s allies, but now the movement is classified as a terrorist organization.

Music is a force that binds people together. It can also form the backbone of anti-government opposition. On September 9, nearly 2 million fans traveled to Izmir to hear megastar Tarkan perform in celebration of the city’s centennial. Not only is Izmir an opposition stronghold, Tarkan’s support for local issues that challenge AKP interests has positioned the singer as a voice of the opposition.

None of this sits well with the ruling party or its supporters. Tarkan’s song “Geccek” (It’ll Pass), which debuted in February and has been viewed more than 67 million times on YouTube, has been dubbed an anthem for the opposition – “Everything has an end, and this suffering will end.… Beautiful days are coming.” It has also made him a target of death threats.

In Turkey, where polarization has reached an all-time high, a song isn’t just a song, a concert isn’t just a concert. The musical tug of war between the opposition and the AKP is about how art and culture reaffirm, or challenge, political agendas.

But targeting music and banning public gatherings, while designed to drive a wedge between Turkish voters, could have the opposite effect. As anyone who has ever swayed in unison with strangers at a concert knows, music has a power that unites more often than it divides.

This article was provided by Syndication Bureau, which holds copyright.