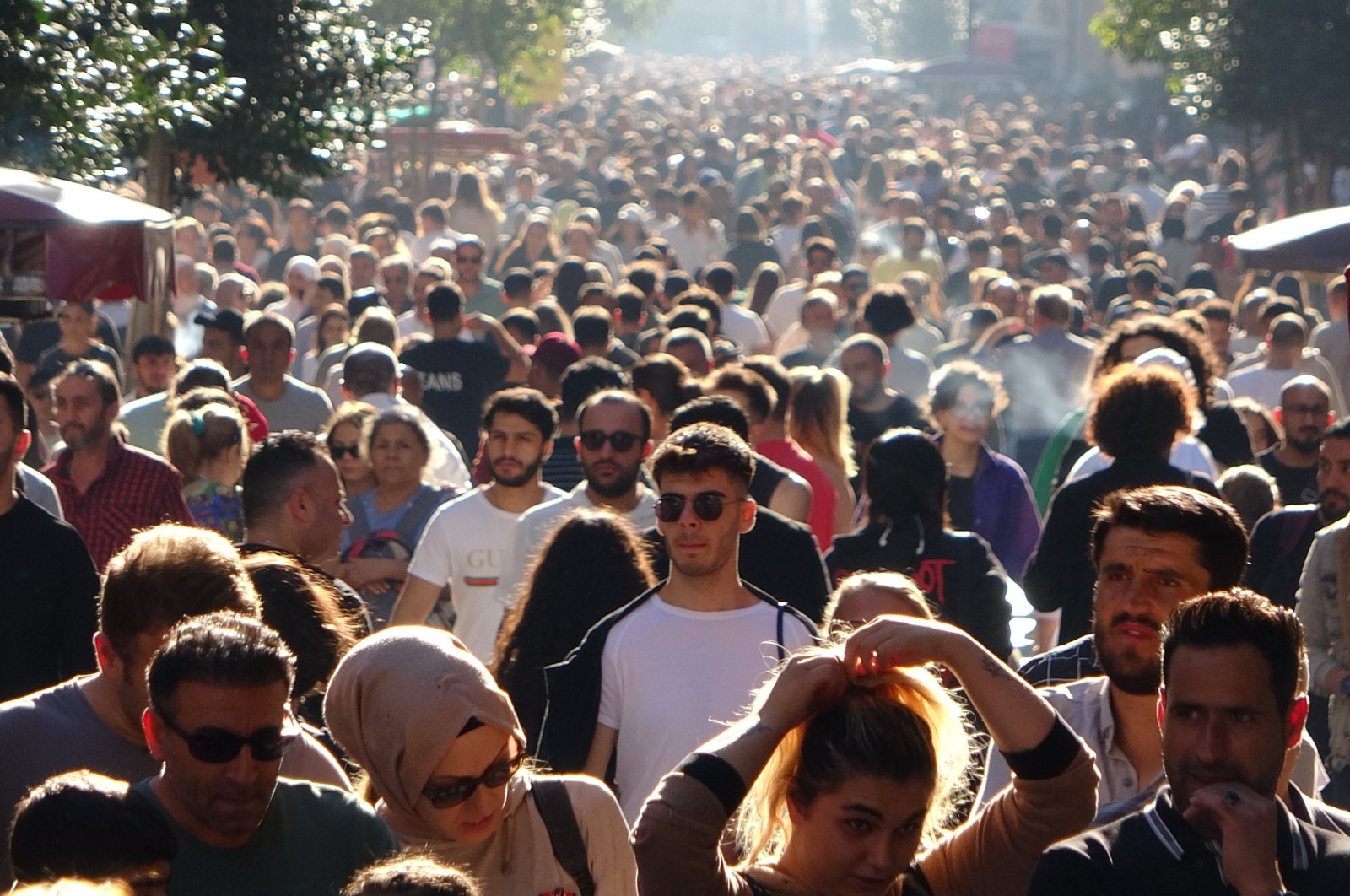 Türkiye is going through better times in terms of the coronavirus pandemic as it is no longer affecting a large number of people. Yet, Health Minister Fahrettin Koca told reporters that the country might face another threat due to the rising number of cases in Europe.

Quoted by media outlets on Tuesday, Koca told reporters after a Cabinet meeting on Monday that the surges in Europe “usually affect Türkiye within three to four weeks” and said they anticipated a similar increase. “The pandemic is not over yet, but it is a fact that it has lost its severity. We gained more experience in fighting the pandemic in two years and at the same time, it became less severe,” he said.

Earlier this month, an official at the European Union’s drugs regulator said that the COVID-19 pandemic was not over, contradicting U.S. President Joe Biden and that a planned vaccination campaign in the region during the cold season was key to fighting it. “We in Europe still consider the pandemic as ongoing and it’s important that member states prepare for the rollout of the vaccines and especially the adaptive vaccines to prevent further spread of this disease in Europe,” the European Medicines Agency’s (EMA) Chief Medical Officer Steffen Thirstrup told a media briefing, referring to vaccines targeting specific strains of the virus. In an interview, he was asked to comment on Biden’s remark that “the pandemic is over.”

“I cannot obviously answer why President Biden came to that conclusion,” Thirstrup said. The World Health Organization (WHO) has said the pandemic remains a global emergency but the end could be in sight if countries use the tools at their disposal.

“Vaccination rates and treatment success helped alleviate the impact of the disease, but it persists,” Fahrettin Koca said. “It has a fluctuating trend and in certain periods, cases tend to increase,” he said.

Coronavirus cases that increased at certain intervals until the end of July this year across the world have been on a downward trend since the beginning of August. In the latest weekly COVID-19 report published by WHO, it was announced that the number of cases worldwide on Sept. 5-11 fell by 28% compared to the previous week. In the same period, the number of virus-related deaths decreased by 22%. The WHO explains that the decrease in global cases is due to countries reducing their testing and monitoring capacities, while the drop in fatalities is attributed to the fact that new variants of the virus have a less lethal effect. WHO spokesperson Margaret Harris told Anadolu Agency (AA) earlier this month that COVID-19 is not a seasonal virus. “This virus can spread to the human body every season, but when the weather gets colder, people tend to spend more time indoors, she warned, stressing that this is why the risk of transmission of the virus is higher in winter.”

Koca said Türkiye “learned to live with COVID-19” and cited vaccination as the “most important measure” the public can take. “It is essential that all our elderly citizens have their booster shots. COVID-19 should not be something we are scared of any longer but people under risk groups should not neglect having their booster shots,” he said, referring to the elderly and people with chronic illnesses.

The country has switched to announcing weekly figures recently, ending the practice of declaring daily cases when the numbers fell sharply. The latest data for the week of Sept. 12 and Sept. 18 shows 21,411 cases, while fatalities in the same period were 71. Since the first case was reported in Türkiye in March 2020, 101,139 people have died, while the total number of cases since then is more than 16.8 million.

Koca said it was important for people under risk to have their booster shots, especially ahead of November and December, when the number of cases tends to swell.