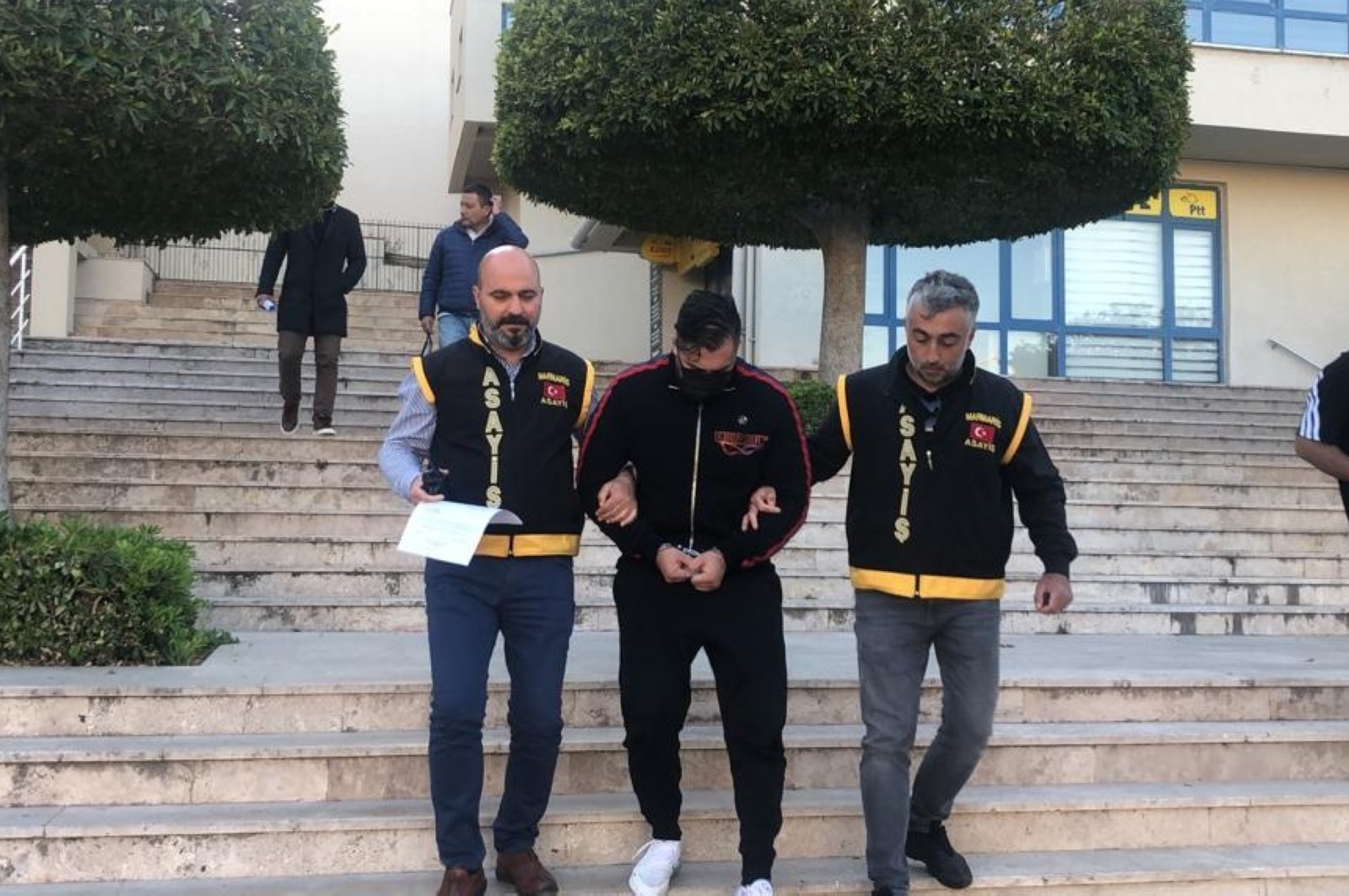 A gardener, working for a meager salary but leading an honest life, inadvertently led to the detention of one of the most wanted men in Sweden.

Ali Eren was doing his job Thursday in a park in the southwestern town of Marmaris in Muğla province, a popular vacation spot for Turks and foreign tourists when he came across a bag, apparently dropped by someone. Opening it, he found wads of dollars and Turkish liras. Eren immediately alerted the police.

Police discovered there were $12,400 (TL 181,398) and TL 2,400 ($164) inside the bag. Checking security cameras near the park, police identified Miran Othaman, an Iraqi man, as the person who dropped the bag. Othaman was returned the bag when he arrived at the police station upon invitation and handed $400 to police officers as an award for Eren.

Police officers suspected his behavior as he arrived to take the bag and ran his ID, videos and photos captured by security cameras on several databases and discovered he was not who he claimed he was. A further investigation revealed that Othaman, in reality, was R.M., a Swedish national of Iraqi origin who is wanted by Sweden police through an Interpol “red notice” or international arrest warrant.

Turkish media outlets dubbed R.M. as a “drug lord,” and indeed, he is wanted for “serious drug offenses.” R.M. was already convicted of a series of other crimes, from drug possession to theft and served his term for crimes he committed in 2009. Swedish media had claimed that the suspect had fled to his ancestral Northern Iraq region, controlled by Kurdistan Regional Government (KRG).

Police raided the villa where R.M. stayed in İçmeler, a neighborhood of Marmaris particularly popular among Britons and detained him. Officers found two unlicensed pistols, an airgun and a cache of munitions in the villa. R.M. had arrived in Turkey one month ago and rented the villa he stayed in after a vacation in nearby Bodrum, another popular vacation resort. He had traveled and rented under a fake name and ID. He told police that he forgot the bag on the bench in the park where he was resting after a walk. “I had a very well-designed fake ID and never thought I would be captured after I went to the police station,” Othaman, who had introduced himself as a shipping tycoon to police at first, told the police in his first questioning after the detention.

With Gold Prices Recovering, Is Wheaton Stock A Buy?

Goldman Sachs names Microsoft a top pick, says the tech giant can be resilient in an economic downturn