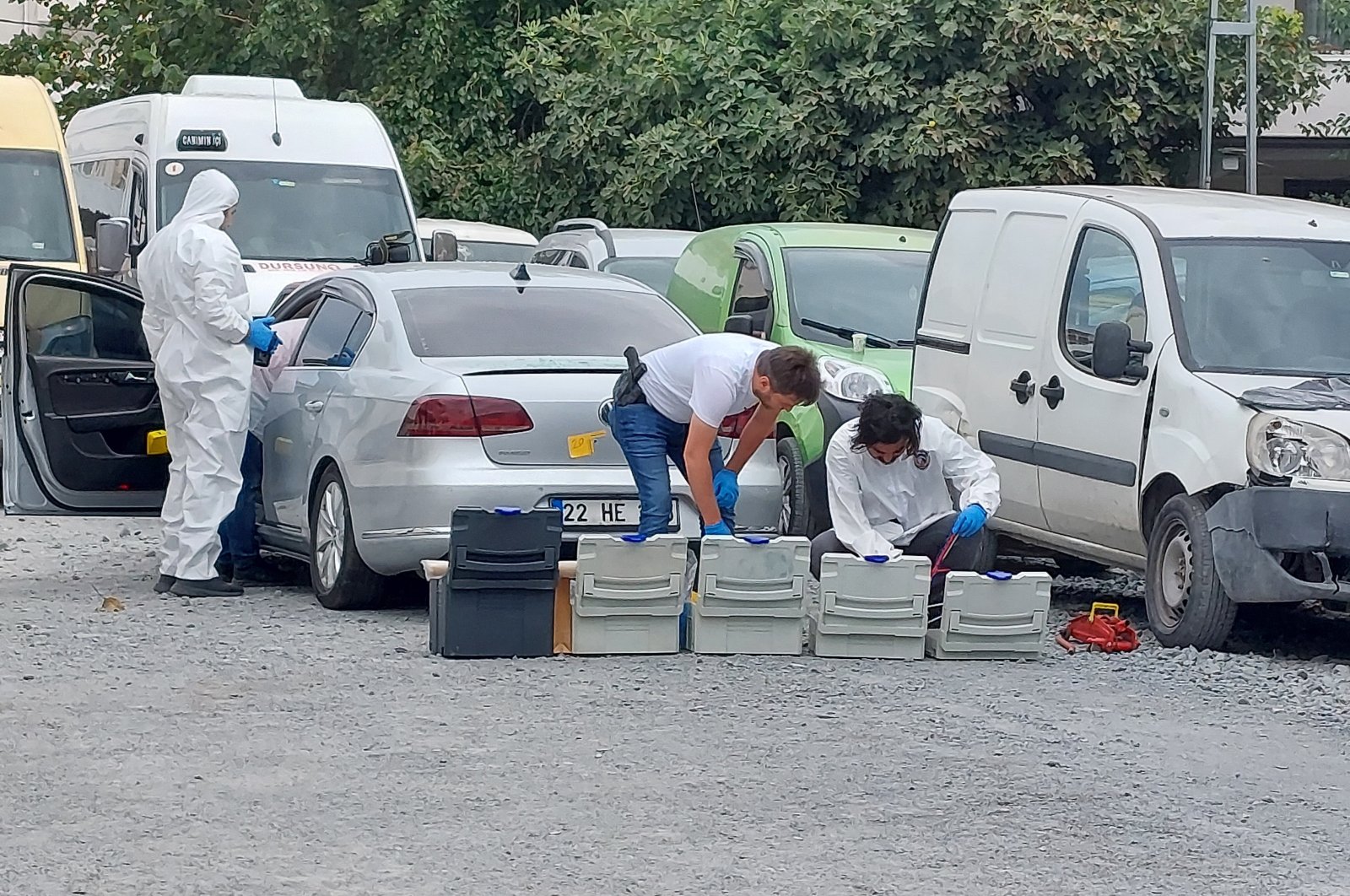 The Hope Foundation, a nongovernmental organization (NGO) against personal weapons, is campaigning for Türkiye to declare Sept. 28 as Individual Disarmament Day. The organization seeks to raise awareness about gun control, citing the high number of cases involving firearms. According to the NGO, 2,145 people died and another 3,896 people were injured in 3,801 criminal cases across the country in 2021.

Professor Timur Demirbaş, a member of the foundation’s board, says recent regulations implemented major fines and sentences for the illegal production and sale of firearms but more needs to be done. Demirbaş calls upon the government to enact a law to upgrade the punishment for possession of unlicensed hunting rifles from fines to prison terms.

Gun ownership is subject to strict laws in Türkiye where extensive background checks are carried out by police before people can acquire a license to own and carry a firearm. Licenses are divided into two categories – carrying and ownership – and violations are criminalized.

Data from the Turkish police shows 627,765 members of the public have licenses to carry firearms though the number of illegally possessed guns is not clear. Figures by the Hope Foundation, which compiles its data through media coverage, show firearms are used in most attacks in the country. According to 2021 figures by the foundation, cases of violence using firearms increased most in the Mediterranean region in the country while most cases were concentrated in Marmara, the most crowded region of the country. Firearm violence decreased by 6% in the Aegean region in the west and Central Anatolia in 2021.

He points out the danger posed by unlicensed hunting rifles that can be easily obtained in some places. “Currently, there is only a fine of $51 (TL 944) for ownership of unlicensed rifles. These guns are used in many crimes, from murders to robbery. Under current laws, carrying an unlicensed pistol can be punishable with prison terms of up to three years while the terms are increased if the pistol is automatic and can fire more bullets. Rifles, though more lethal, are not included in these laws as they are smoothbore weapons unlike the other guns,” he said. Smoothbore guns have less accuracy than rifled guns though both are deadly regardless. “We need new regulations to make it punishable with prison terms so we can deter the acts of violence through firearms,” he says.

Demirbaş said that Türkiye made major changes in other areas that meet the Hope Foundation’s demands for personal disarmament, citing bans on ads for guns and more fines for people selling guns online.

The Hope Foundation was established in 1993 by a group led by Nazire Dedeman, a Turkish businesswoman who lost her son on Sept. 28 the same year in an armed attack by his friend.