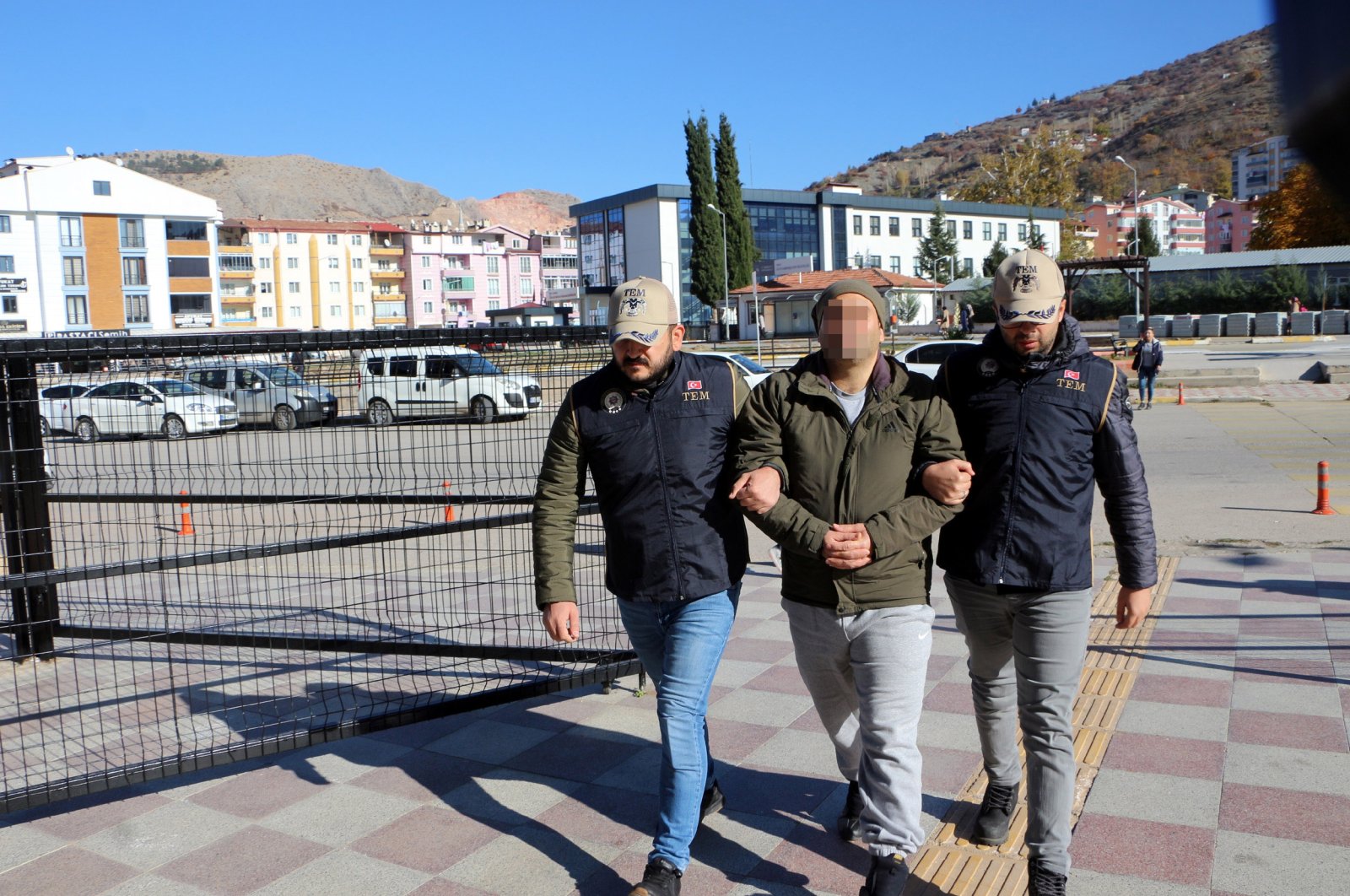 The Gülenist Terror Group (FETÖ) has been under the spotlight since it was described as a national security threat after two attempts to topple the government in late 2013.

The scope of its far-reaching intentions was only understood though during the July 15, 2016 coup attempt. Since then, security forces stepped up the crackdown on the group and detained 339,247 suspects, between the day after the coup attempt and Nov. 15. Some 102,123 among them were formally arrested and are in prison now, either awaiting the verdict in their trials or convicted and serving their time. A total of 17,787 people are formally incarcerated while 23,969 people wanted for charges linked to FETÖ remain at large.

The investigations also led to the dismissal of people associated with the terrorist group from the public sector. The Interior Ministry, which controls law enforcement from police to the gendarmerie, announced 50,772 people were expelled from institutions it oversaw while another 10,504 people were suspended for suspected links to FETÖ. Another 13,543 people, in the meantime, returned to their posts after they were investigated and acquitted of charges of links to FETÖ.

Security forces carried out 3,093 operations against FETÖ since the coup attempt and detained 52,000 suspects who were not involved in the attempt but were suspected of playing an active role in the terrorist group’s other activities. A total of 19,064 people among them were arrested. Authorities also focused their efforts on users of Bylock, an encrypted messaging app developed and exclusively used by FETÖ and identified 96,856 users out of 101,198 people, while investigations are underway against 4,342 others. In 1,745 operations against the terrorist group’s suspected members who communicated through public pay phones (a common method employed by FETÖ to avoid detection), 24,676 people were detained. Some 8,851 among them were arrested while another 9,163 people agreed to collaborate with authorities for lenient sentences.

In 280 operations against the safe houses of FETÖ, 3,950 people were detained and 2,506 among them were arrested. Operations also targeted fraud in public sector exams, used for admission to public agencies, law enforcement and promotion in the army. So far, 21,708 suspects were identified in those operations.