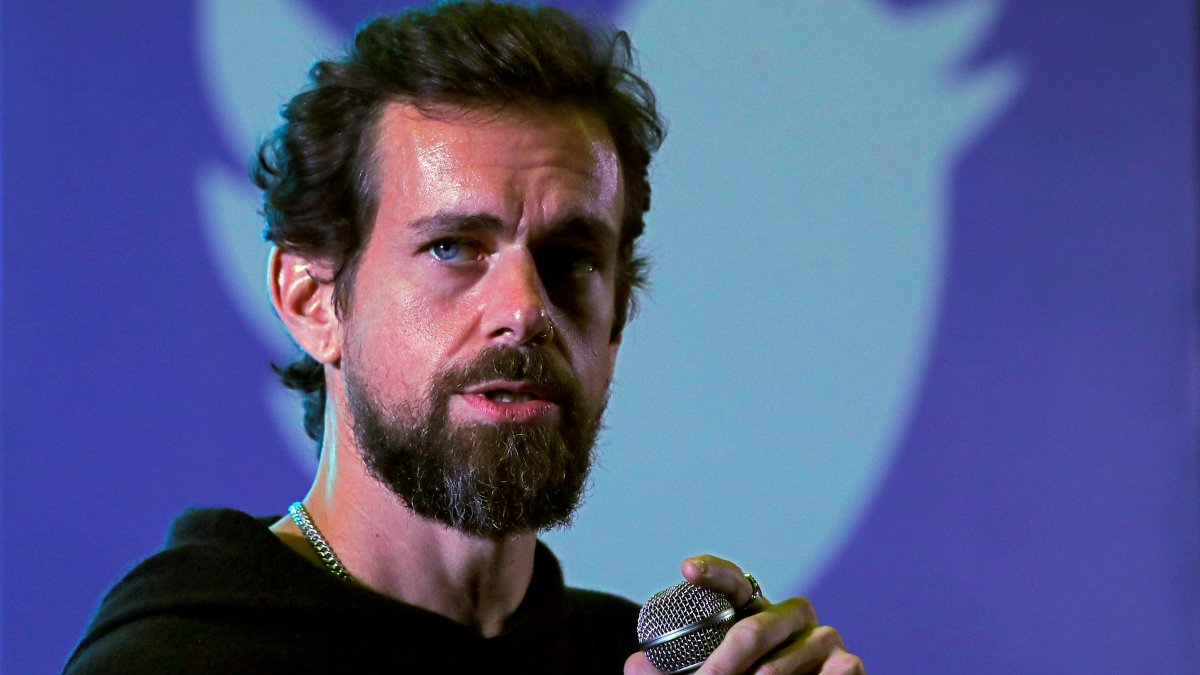 Twitter co-founder Jack Dorsey apologized Saturday for growing the company “too quickly,” a day after the company laid off approximately half of its employees under new owner Elon Musk.

“Folks at Twitter past and present are strong and resilient. They will always find a way no matter how difficult the moment,” Dorsey wrote in a tweet. “I realize many are angry with me. I own the responsibility for why everyone is in this situation: I grew the company size too quickly. I apologize for that.”

As of June 30, 2013, shortly before the social media company went public, Twitter had approximately 2,000 employees, according to documents filed with the U.S. Securities and Exchange Commission. By the end of last year, the company reported more than 7,500 full-time employees.

After Tesla and SpaceX CEO Musk took ownership of Twitter on Oct. 28, the company embarked on a steep reduction in its workforce. Twitter informed employees Thursday evening that it would begin laying off staff members, according to communications obtained by CNBC.

The cuts affected a total of 983 employees in California, its home state, according to three letters of notice that the company sent to regional authorities, which were obtained by CNBC.

Musk wrote in a tweet on Friday afternoon, “Regarding Twitter’s reduction in force, unfortunately there is no choice when the company is losing over $4M/day. Everyone exited was offered 3 months of severance, which is 50% more than legally required.”

Twitter’s reduction in force extended beyond California, and CNBC could not immediately confirm whether Musk’s description is accurate. A loss of $4 million per day at the company would represent an annual loss around $1.5 billion.

Dorsey has since shifted his focus to solely managing his payments company Block, formerly known as Square. He has been an outspoken advocate of Musk’s takeover, writing in a tweet that “This is the right path… I believe it with all my heart.”

—CNBC’s Lora Kolodny and Jonathan Vanian contributed to this report.